Here’s Why You Suck: Know The Truth about Your Zodiac Sign 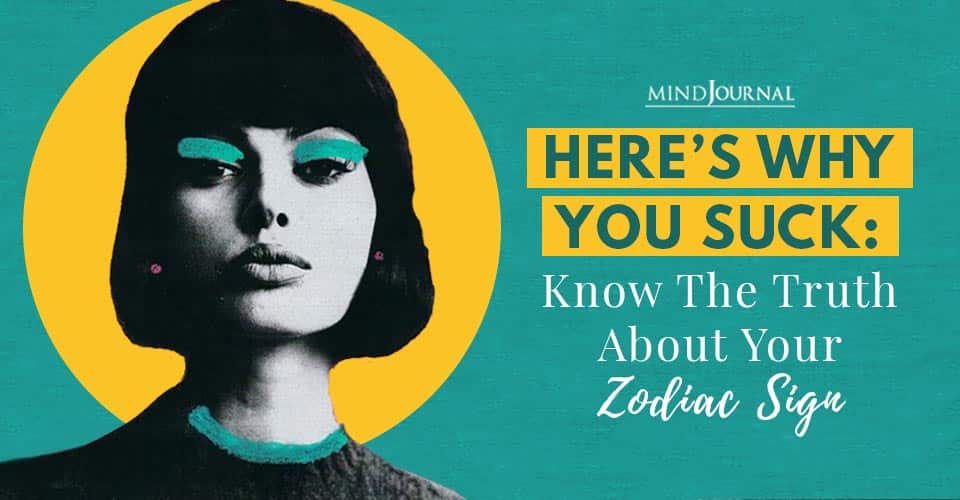 Wondering why you suck at life and feeling depressed? Here’s the harsh truth- the flaw lies in your zodiac sign.

No hard feelings please- but sometimes you can be so obnoxious that even family members and close friends wish they never knew you!

When we say you suck, we don’t mean that you’re deliberately being annoying or evil. After all, these negative personality traits are mainly determined by your zodiac sign.

In fact, if you put in some effort, you can change the way people perceive you. This will surely improve the overall quality of your life.

But the first step of making any change is being aware of the problem. So, let’s find out the truth about why you suck!

The Aries really don’t know how to deal with their emotions and feelings. If they feel they are right (as they do most of the time), they act as stubborn as a mule.

They are also known to be very short-tempered and explode easily. On top of that, they are pretty self-centered. So, they usually don’t consider how their behavior causes others pain.

Everything can’t go according to you all the time!

You have an extremely controlling nature and literally implode when things are done in a different manner than what you’re used to. Because of your trouble adjusting to new ways, you often find yourself lonely and bored.

We get it, you love your independence! But stop behaving like every person is trying to infringe on your personal liberties!

You really need to learn to say ‘NO’ to people! In your desire to be in everyone’s good books, you forget that it’s not humanly possible to keep up with all sorts of expectations. By trying to be a saint, you actually end up disappointing people. Because sooner or later they find out that you’ve lied and made up stories just to please them. Stop being manipulative and two-faced- it’s not cool!

You take ‘self-pity’ and ‘emotional outburst’ to a whole new level! No one wants to be a part of your pity parties! And try blaming yourself instead of pointing fingers at others all the time! It’s so exhausting to be in a relationship with you- friendly or romantic.

The Leo are suckers for compliments, yet extremely sensitive to the slightest of criticism. They are often so needy for praises that they befriend just about anybody as long as they are flattered well.

Another important thing the Leo must realize is that being bossy and never admitting their flaws will stagnate their growth.

Obsessed with perfection- your compulsive need to do things perfectly drive others insane! Your personality type is in general so uncool that people don’t want to hang out with you. Why are you so stuck up? Stop being overly critical about everything. Learn to let go of things you can’t fix, and kindly make your expectations of others a little more realistic.

You seriously need to learn to enjoy spending time with yourself. Your obsessive need to be around people makes you come across as a needy and desperate human being. Stop depending on other people to make you feel happy. And also, stop using your manipulative skills to always get what you want from others.

The Scorpio represents extreme personality types. Hence, when they are feeling off they can be mean beyond your imagination! They are known to hold grudges from the past and don’t calm down until they take their revenge. Also, their egos are really inflated.

Do you realize that you hurt others with your impatience and sharp tongue? Since you always need to create a scene when something doesn’t suit you, it’s no surprise that others avoid you for being insensitive and hot-headed. But then again, you want others to like you! Stop being so shallow, please!

The Capricorn is a classic example of those who feel free to show their disapproval but can’t take any! They can be pessimistic and full of dumb ideas. But go to tell them that, and they won’t take it well at all! They need to understand that listening to criticism doesn’t make them look weak.

You have a huge perception problem with yourself. What you perceive as a cool attitude is actually pretty lame and stopping you from moving ahead in life. You need to understand that irresponsibility isn’t attractive. Take charge of your life. Please grow up! Also, the emotional walls you’ve built are likely to cause serious relationship issues.

Disorganized, lacking concentration, negative moods- their bad days are truly depressing. They suck at making decisions and end up feeling sorry for themselves. They need to stop sulking and take more risks in life.

Want to know what your stars have to say about your day? Take a quick glimpse here– you will find out surprising truths about why you suck (or don’t) based on your zodiac that no one ever told you before. 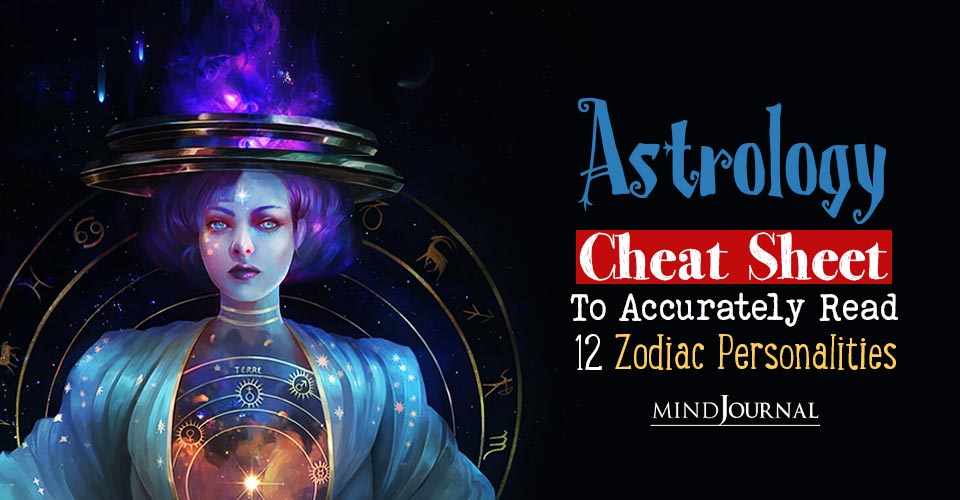 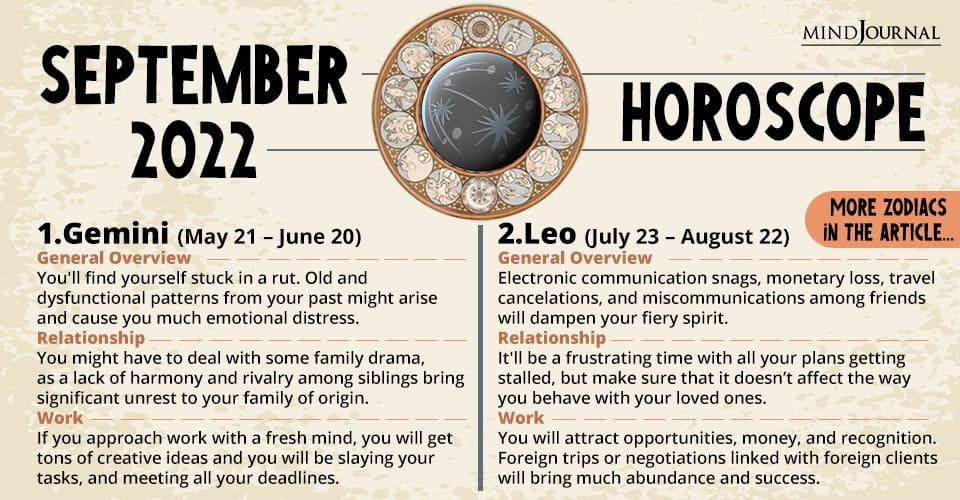 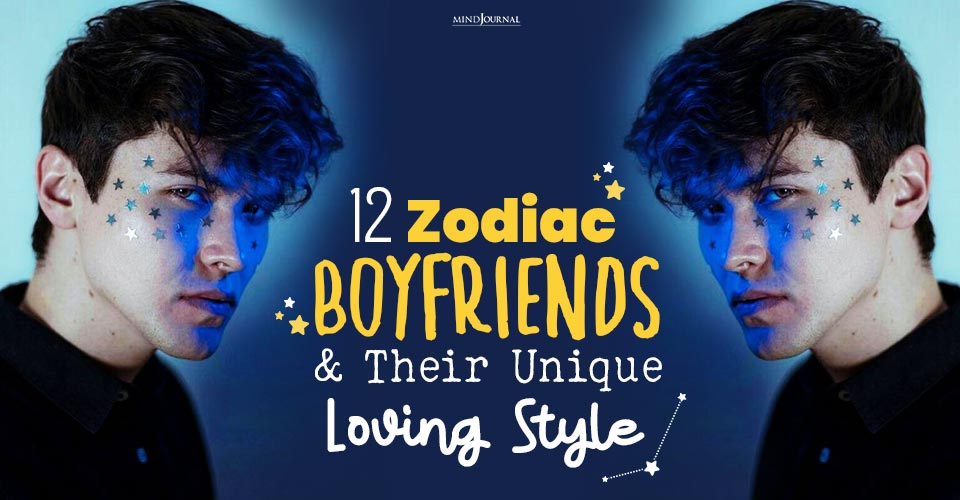