The Sociopath’s Sickness Saga: Why Sociopaths Lie About Illness 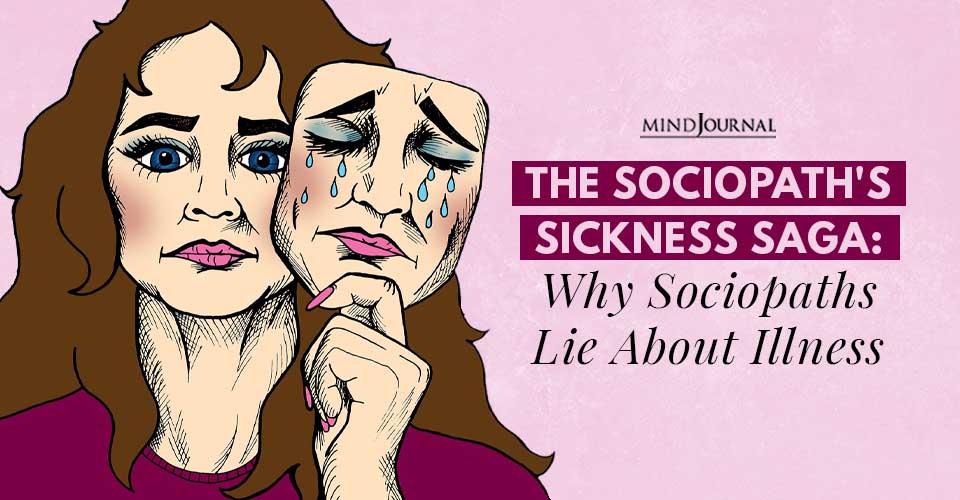 Are you trapped in a relationship with a sociopath? It is often difficult to leave sociopaths as they falsely claim to be terminally ill to keep you trapped. Let us take a deeper look into the sociopath sickness saga.

They are pathological liars who can come up with the most intricate and detailed lies just to manipulate and control you. They will take advantage of you by any means necessary, even if they have to lie to you about being affected by a serious, life-threatening disease. What’s more, they will go to great lengths to maintain their lie and prevent you from finding the truth. They will do it all just to dominate you, without an ounce of hesitation or bothering about how their lies may make you feel.

Read also: Sociopathy 101: Understanding the Mind & Psyche Of A Sociopath

Initially, the sociopath will work tirelessly to groom and prepare you. And when they realize they can easily control and manipulate you, when they have gained ownership over you, they will do anything to make sure to keep it that way. They can use a number of strategies to manipulate you, like mirroring, love bombing, compulsive lying and even pretending to be the victim in the relationship.

But that’s not all. They can also use certain fear-based strategies to keep you on a short leash and control you. They can use intimidation, threats, lies, false accusations and isolation to break your self esteem and confidence and make you dependent on them.

Master of lies and deception

Sociopaths are usually people with antisocial personality disorder. They are experts in creating elaborate lies that you will be compelled to believe. They will make you question your own reality and sanity by making you avoid the warning signs. You will have no other option but to trust them and doubt your own self. “In a dating relationship, a sociopath may be the most loving, charming, affectionate and giving person you have ever met. But it’s too good to be true,” adds Bill Eddy.

Read also: Are You Being Emotionally Abused By A Sociopath? Here’s What You Need To Know

When you start noticing the red flags, when you find out about their lies and deceptions, when you are about to confront them, the sociopath will hit you with an intricately detailed and extremely believable tale of sickness to regain their control back on you. As they always prey on empathetic and compassionate people, they will know about your kind and caring nature and will use it against you.

To them, you act as a source of supply. You feed their brittle ego and feeble self-esteem. So they have programmed and brainwashed you over days, weeks and months to gain control over you and dominate every aspect of your life. When you find out about their reality and decide to leave them, the sociopath will feel threatened. This is when they deceive, manipulate and trick you with a false story of sickness. As they will pretend to have some terminal illness, like cancer, you will be compelled to show them empathy and kindness. Even a heartless person will have a positive reaction to someone who is ill. As they are experts in observing and monitoring people, the sociopath knows how you will react. Their false tale of sickness will force you to forgive them and stay with them longer than you want to. And that is all they need to spin their toxic magic around you, re-program you and dominate you all over again.

Sociopaths have no conscience

Sociopaths are individuals without conscience. They are pathological liars who can say and do anything to gain control over you and get what they want. Hence, making up diseases and faking illnesses is not a big deal for them. They use it as a tool to create drama and trap you with it. As you become trapped in their lies, you will feel sorry for their terrible made up disease and will instinctively show a powerful, positive response. Soon, you will start accepting their toxic behavior and make excuses for staying with them.

The sickness saga created by the sociopath helps them with:

What’s worse is that the sociopath will go to any length to protect their lie. Maintaining the lie and sustaining their control over you is more important for them than your emotions. Protecting the false reality they have created is of utmost importance to them. So the lie keeps growing and encompasses every other aspect of the sociopath’s life until it completely consumes them. To them, their lie will become their truth. They will become their own fake sickness. 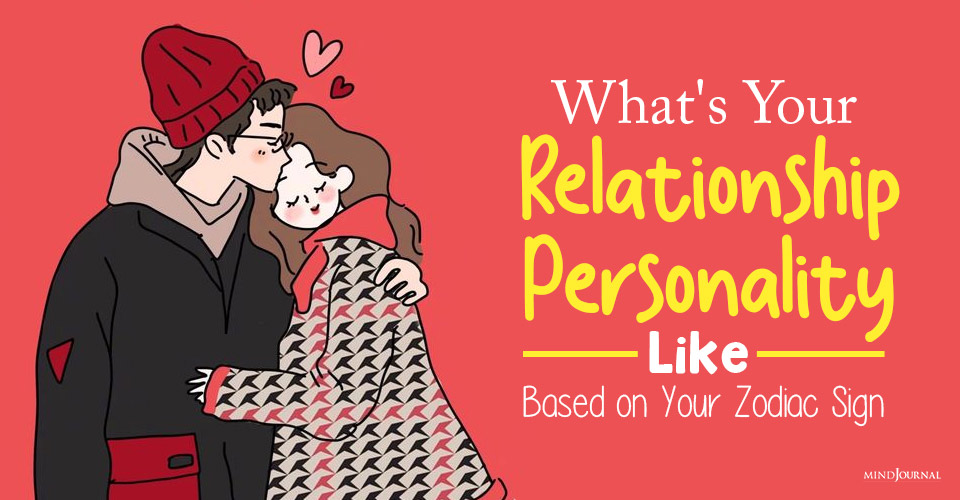