Are You A Victim Of Narcissistic Abuse? 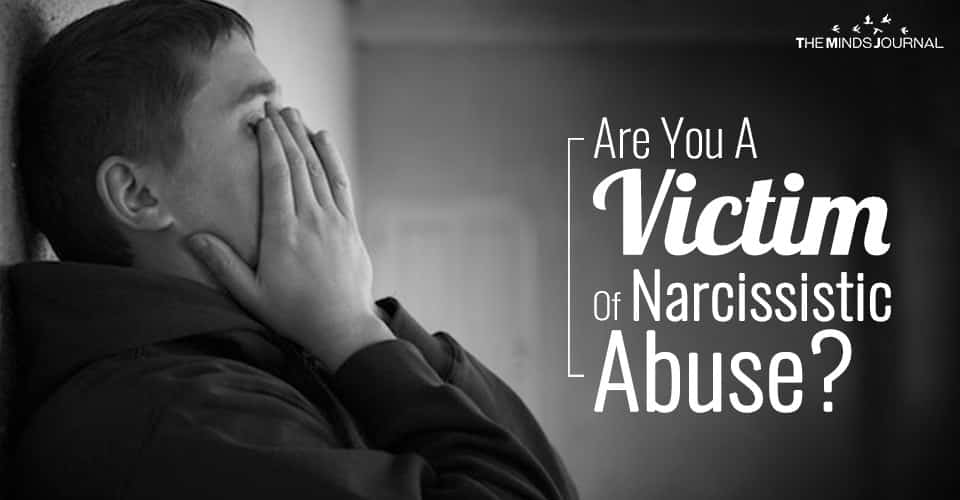 I stared at the screen, reading over the titles, subtitles; the long endless list of hundreds and thousands of links to websites, videos, articles, studies, books, and stories of victims who have survived Narcissistic Abuse. I stared at the screen in absolute dismay as I read, watched, and processed this new reality. It was a reality that I could have never considered or fathomed. It was the only reality that made sense of all the madness that had consumed me and left me in a disoriented fog for the entirety of my relationship with her.

As I read the stories, the cycles, the patterns, and the cookie-cutter ways in which this pathology called narcissism plays out– I felt myself having an out of body experience. The stories were all the same.

All I could think was,

Are you fucking serious? This is a thing?!?!

Yes, Kayko, it is a REAL thing.

I was in a textbook relationship of manipulation of almost four years. I was one of those women that I watched from a Lifetime movie that I watched from my adolescent room, snacking while in my boxers and an oversized t-shirt. I would root for the woman in the movie to escape her sociopathic abuser, outsmart his vengeance, and for her to gain her power and freedom back with her head held high.

How could this be? How could something that felt so real, that went on for so long have been an illusion? What about that time she told me how much she loved me? What about those grand gestures of love? Where was I this whole time? How did I let this happen to me?