What Science Has To Say About Workplace Mindfulness 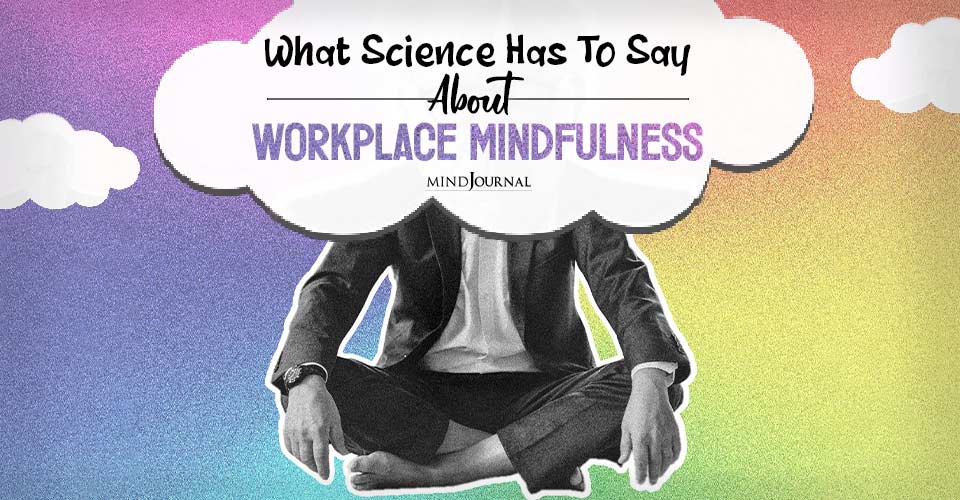 Workplace mindfulness is about being able to stay focused while being capable of adapting, as well as rewiring the mind to think in a less stressful manner.

Exactly seven years ago today, the cover story of Time was called “The Mindful Revolution.” The article outlined the explosion of mindfulness into popular culture, paying particular attention to its adoption by several big-name Fortune 500 entities including Google, General Mills, and others.

Research has caught up with the practitioner community. It’s time to re-evaluate what exactly workplace mindfulness entails, and what it can (and can’t) do for you.

Mindfulness entails non-judgmental, present-moment attention. But to really understand the influence of mindfulness in the workplace, it’s important to break it down further.

Related: 11 Daily Zen Habits That Will Transform Your Life

The Four Dimensions Of Workplace Mindfulness

One of the biggest challenges for workplace researchers has been pinpointing the behavioral manifestations of workplace mindfulness. There finally appears to be some degree of consensus among workplace scholars. The four dimensions are as follows:

Related: Meditation: The Scientific Reasoning and Religious Perspective of Meditation

Scott Dust, Ph.D., is the Dr. John F. Mee Endowed Assistant Professor of Management at the Farmer School of Business, Miami University (Oxford, OH) and the Chief Research Officer at Cloverleaf, a technology company whose goal is to create amazing teams. His teaching, writing, and consulting focus on evidence-based perspectives for leading oneself (i.e., self-leadership) and others. His research on leadership, leader-follower relationships, power, and influence has appeared in several journals, including the Journal of Applied Psychology, Journal of Organizational Behavior, Leadership Quarterly, and Human Relations, and he is on the Editorial Board of the Journal of Organizational Behavior and Group and Organization Management. Scott is also the creator of an email newsletter titled Resources for Human Capital Enthusiasts, which focuses on providing evidence-based insights and timely perspectives on trends in human capital management.View Author posts 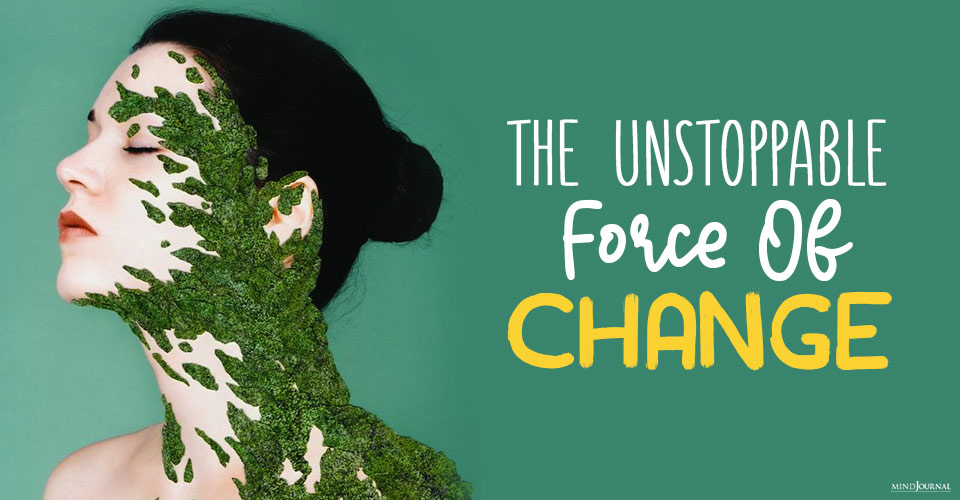 The Unstoppable Force of Change

Change doesn’t have to be a problem. 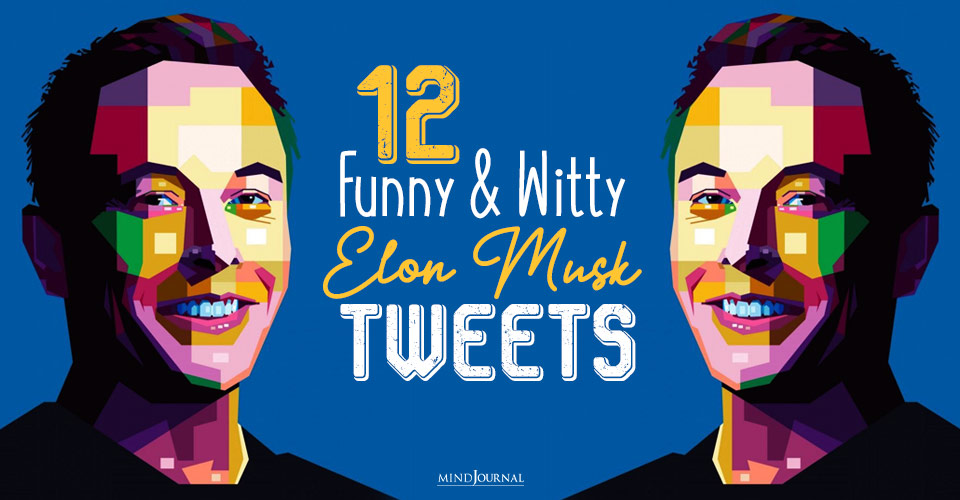 Elon Musk, CEO of Tesla Motors, an entrepreneur and visionary — Has the wittiest and funniest tweets. Here’s why he’s exactly what Twitter needs.