To The Girl Who Let The Nice Guy Go 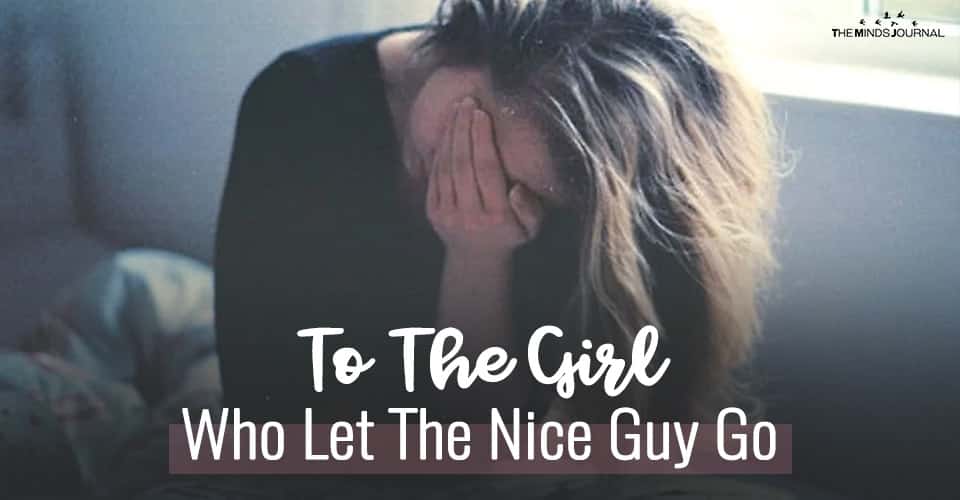 The open letter below was written by a woman who was tired of seeing the “nice guys” get away from the very girls that need them the most. Her reasoning is one we all need to pay attention to, nice guys, flighty girls, and all of us in between.

Dear Girl Who Walked Away,

It’s not like you weren’t aware of what you were getting yourself into. He told you he was nice. He trusted easily and gave you all he could when he could.

The nice guy believes in doing things right. He was there when you needed him to be, and he went out of his way to make sure you knew just how much you could mean to someone.

We live in a generation where we all have to wear masks and play parts to make it through the battlefield of dating in the 21st century. There is no such thing as giving it your all.

We like quotes on Facebook and post things on Instagram stating we want the masochist one day and the romantic the next. You play these games where being available can only happen sometimes, and playing hard-to-get must be your number one priority. Why?

I thought the ultimate goal was to eventually settle down. I mean, what is the point of dating if you have no desire for it to go anywhere? If a one-night stand is what you’re looking for, leave the good guys alone and toy within the levels you lay down.

Save yourself time and energy because the good guy isn’t going to make it easy to just walk away. The good guy cares, so he’ll get his explanation from you even though he knows it’ll be a load of bull.

Every girl says she likes the jerk because he’s the challenge — the one she must break, train and force to be more than just his nature. Have you ever thought, however, maybe you were the girl in need of learning what it means to actually feel again?

You went through something as we all do, and because of it, you changed. It’s normal and heartbreak happens, but the next jerk didn’t fix what the first one did; he kept it the same or made it worse. His priority was not you and couldn’t be you. So now you’re bitter and closed off from anything remotely more satisfying than a one-night stand.

I won’t deny that the jerk is fun or that a good time isn’t promised with him, but when it’s all said and done, is it ever more than just a good time? Probably not.

In fact, the jerk has a charm about him; it’s the charm you justify your pursuit with. You say, “There’s just something about him.” However, it’s probably the same quality that ended up hurting you in the past.

Are you feeling heartbroken? Here’s how to fix a broken heart

He ignored your fears and forced you to grow; he fought for your passions when you were too busy writing them off. He forgot your wants and focused on everything you needed. Then you walked away because he was too nice.

He gave you too much of everything you wanted, and life got too easy. You wanted conflict and hardship as if everything else in life did not promise you an endless journey of just that. This is where you failed.

The nice guy has been hurt, too, he just chose to stay nice. He learned that different people were going to provide him different things in life. The nice guy also chose not to let any of it change who he was.

So, he let you walk away and he called it a day. Everyone always says there is plenty of fish in the sea, and he let you go knowing this, even though it hurt.

Do you find nice guys a turn off? Then read I Can’t Get Enough Of Them

What you don’t know is that someone else is out there, and she won’t be as foolish you. When you realize all you really want is the nice guy who cares about you too much, it’s going to be too late. Some other girl will be able to see how great he is, and she won’t waste a minute.

So you lost your Ted Mosby and, I promise, to him you were Robin. The nice guys are there to give you a break, a light to something more than the games we identify our generation with.

He may have loved you too soon and it was too crazy and too much, but guys like Mosby don’t happen every day; they happen never. He got you the blue French horn, and he made you feel love when love was no longer a part of your vocabulary. You were now saying “I love you” again and remembering what it felt like.

He was the guy you were supposed to end up with, who makes everything change. I just wish you’d see it before another girl does because at the end of the day, everyone, including the nice guy you don’t deserve, is rooting only for you.

Are you wondering why nice guys stay single? Click to know the reasons.

Sincerely, The Girl Who Was Too Late

Even if you feel you’ve missed your chance, it’s never too late to start again. 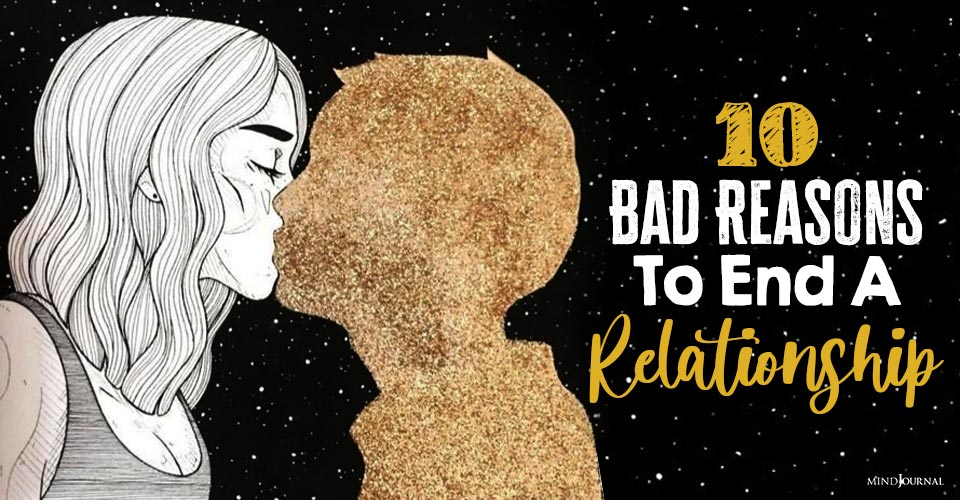 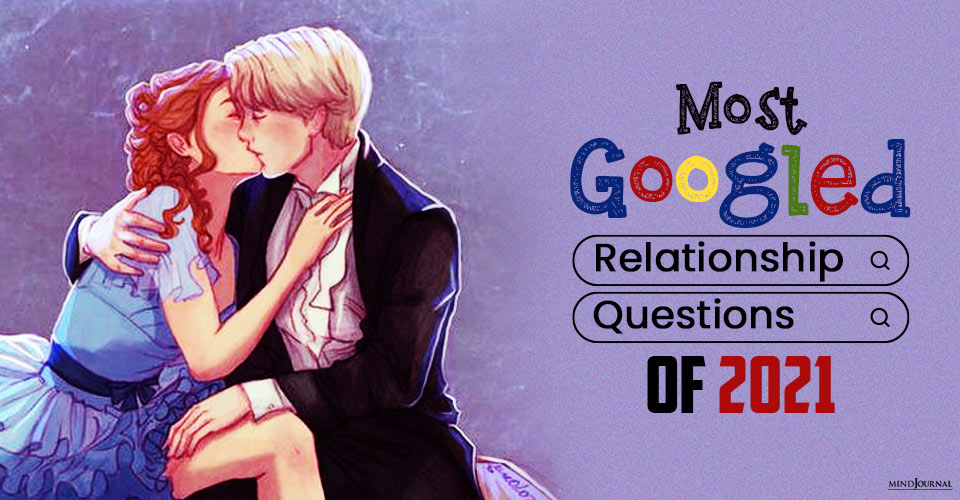 8 Most Googled Relationship Questions Of 2021 (With Answers!)

What did we ask Google about our messy & complicated relationships over the past year? Here’s what Google’s search volume data shows…