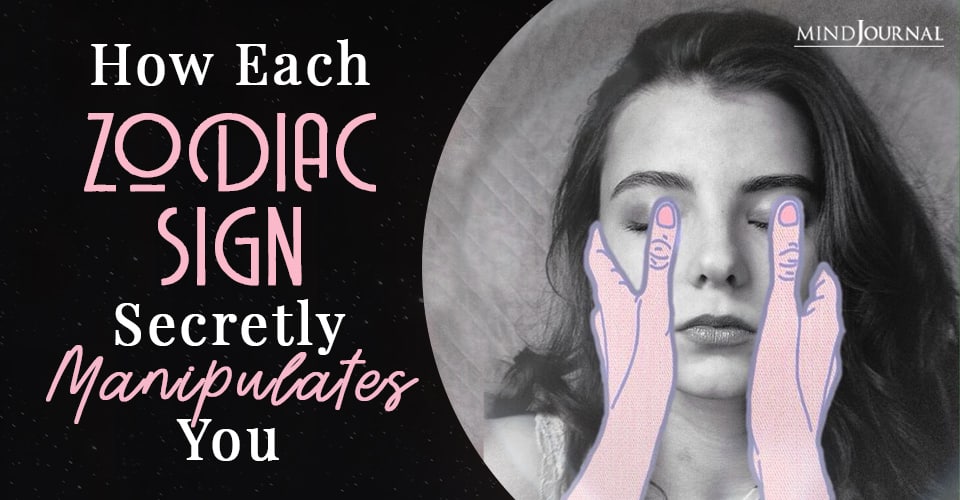 Here Is How Each Zodiac Sign Secretly Manipulates You

Peer pressures everyone with confidence.

The upfront Aries wouldn’t even hide their attempt to manipulate you. They have tasted success so much that when they peer pressure everyone and manipulate them, it becomes difficult to question them.

When dealing with a manipulative Taurus, one has to remain logical. The Taurus is clever enough to act like the victim and manipulate the situation in such a way that you will feel you are the one who is at fault and give in to their demands.

Convinces others with their half-truths.

The twins with dual personalities can be loyal friends and liars beneath their skin. They can manipulate you in such a way that you will believe their half-truths and act in the way they want you.

We all know Cancer is the sensitive one. So people usually avoid giving negative vibes from them. However, Cancer uses this to their advantage. If someone denies their wish, they would emotionally manipulate them so that the other person feels guilty for rejecting them and gives in to their demands.

Mocks others to make them inferior.

The proud Leo can’t even think that people will do anything against their wishes. If anyone dares to act otherwise, they will judge them outwardly, mock them to make them feel inferior, and eventually, they will submit to their demands.

Plants ideas in others, and makes them think it’s their own.

The Virgo wouldn’t tell directly what they want. Instead, they will work their way through other’s minds, slowly planting their ideas. When the victim executes them, they wouldn’t doubt that they were manipulated to do so. 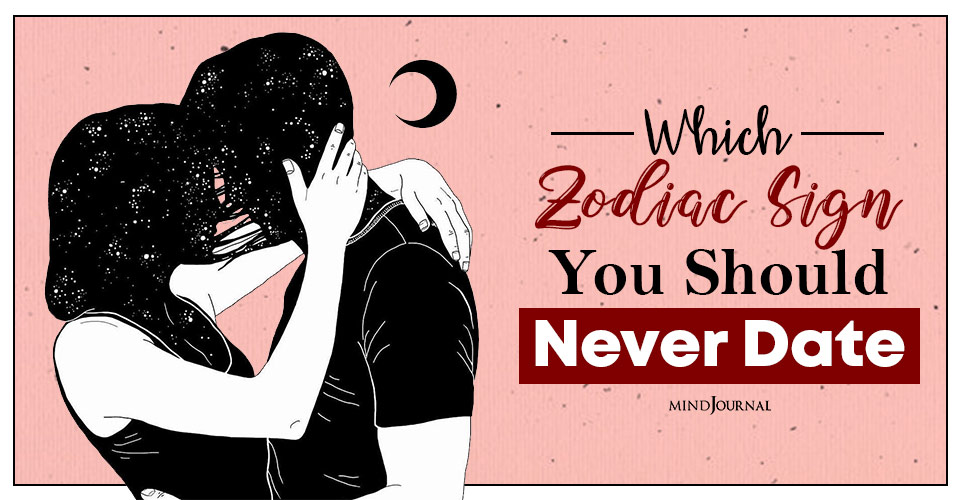 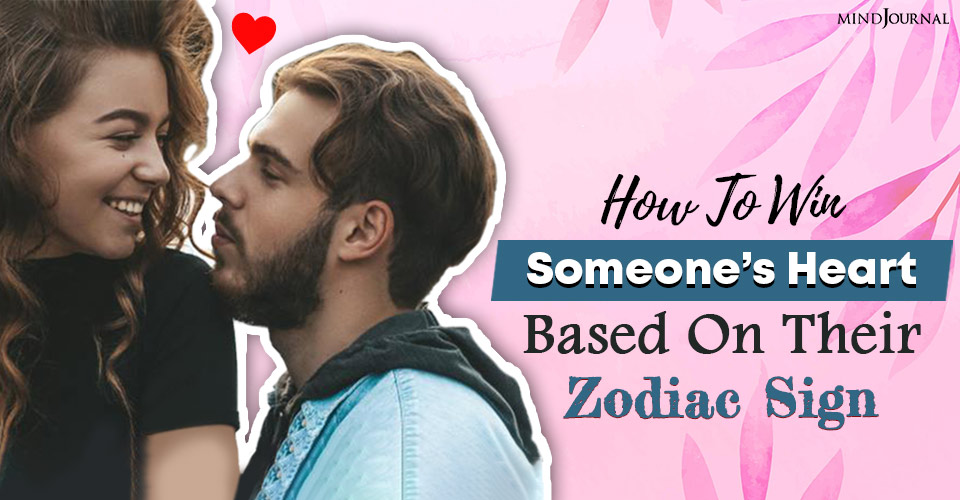 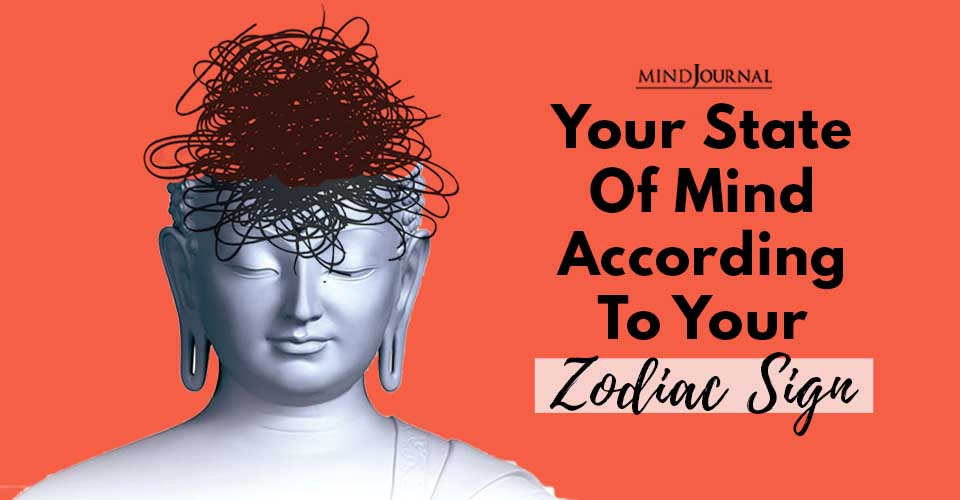 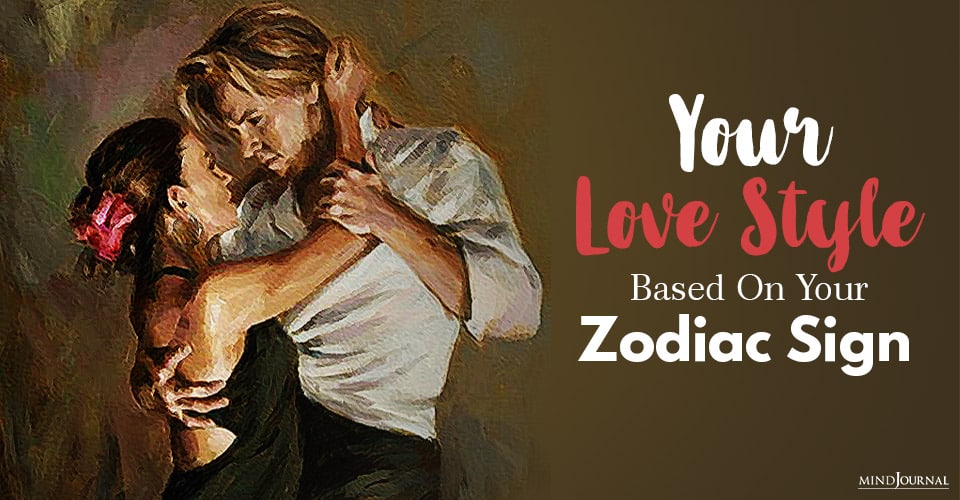