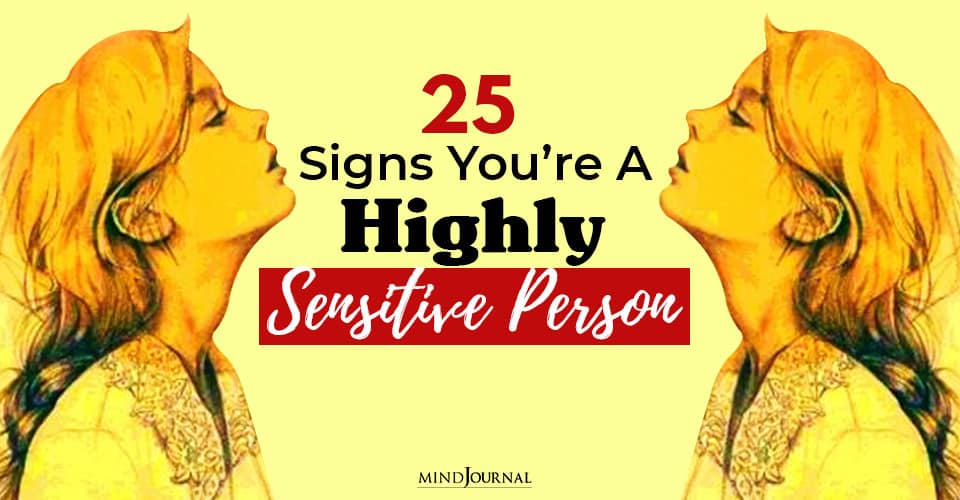 A Highly Sensitive Person experiences the world differently than others. They see, feel and perceive the world in ways others don’t; no wonder they are gifted and needed in this world.

I learned why I operate the way I do. Why I struggle in some areas and shine in others. And why boundaries around my time and energy are vital to my well-being.

Dr. Elaine Aaron is the psychotherapist and researcher who coined the term Highly Sensitive Person, also know as Sensory-Processing Sensitivity. She identifies Sensory Processing Sensitivity as a normal temperament trait, not a disorder, found in approximately 20% of the population.

In a nutshell, you have a more sensitive nervous system and process things more deeply.

According to her research, biologists have found this trait in over 100 species from birds, to dogs and cats, to horses.

The world has stereotyped sensitive souls to be weak and broken, but nothing could be farther from the truth. It is often the sensitive souls who are the ones striving to create a more fair, humane, and just world. And there are far more of us than you might think.

Some names you might recognize of people who are believed to have had (or have admitted to having) highly sensitive characteristics include:

If you’re wondering if you too might be an HSP, here are 25 signs (the good & the bad) that you might be a highly sensitive person:

Here Are 25 Signs of a Highly Sensitive Person

You’ve likely been labeled as too sensitive or too emotional throughout your life.

Your emotions get triggered easily. Whether watching a movie, listening to music or seeing a beautiful piece of art, the feelings being conveyed captivate you and quickly send you into an emotional realm.

You are deeply empathetic to the pain of others. Their hurt is your hurt. You are a bleeding heart for world issues and often take on social causes, always wishing you could do more to help those in need.

When you’re in a safe environment where you don’t have to keep your guard up, you cry often. Your emotions are right there at the surface.

You simply feel it all and wish the world was kinder and more sympathetic to the struggles of others than it is.

Related: Are you an HSP? 10 Ways To Know If You Are Highly Sensitive

2. You read between the lines.

You seem to notice the invisible and unspoken. You pick up on the energies around you quickly. The mood of a person, the vibe of a conversation you walk into, the words that are left unspoken, you feel them instantly. You can see people’s eagerness or withdrawal, their insecurities or ego, whether they’re being authentic or putting on an act.

You know if something feels off with someone or within a relationship. You can often even tell if someone is lying or holding things back.

3. You were labeled as a shy or timid child.

You likely always felt a little different as a child. And if you weren’t in an environment that supported or understood your sensitivity, you may have withdrawn. The more you withdrew, the more you were perceived as “different,” and the more isolated you felt.

If the world around you didn’t support your sensitive strengths and allow them to flourish, you likely grew up with a sense of shame inside your heart.

You need alone time like you need oxygen. Without it you completely deplete your energy reserves and unravel. Because you process things so deeply, interactions with others and the outside world take a lot out of you. You need time completely alone to recover and recharge.

If you are often exhausted without understanding why, it’s likely that you’re not carving out enough time alone.