Why Men Who Cry Are Not Weak, They Are Stronger Than The Rest 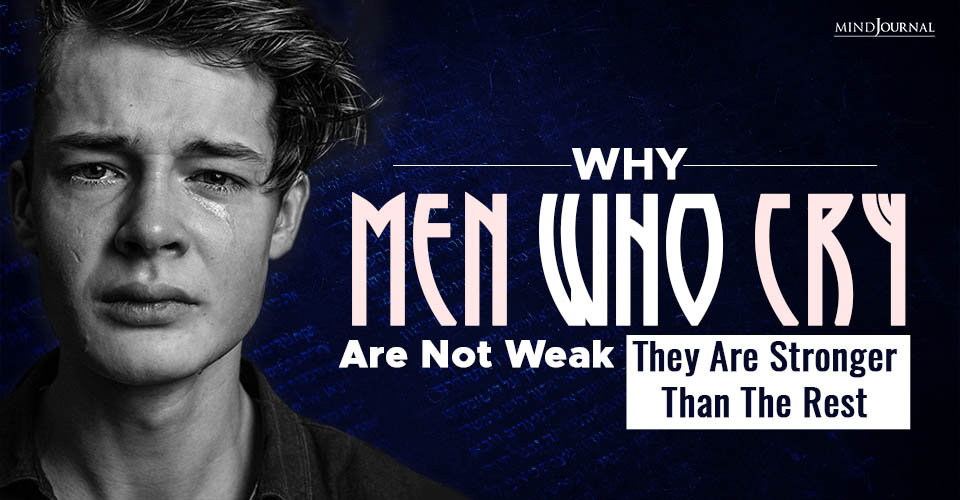 Men who cry are not weak, they are indeed stronger. The fact is only Real men cry, only they have the courage to feel.

Men don’t cry. At least real men don’t. Only the weak, sissy men express their feelings. But why do we think like that? Why do we compel men to hold back their tears and emotions? As a culture, we associate men with strength, power, and achievement. And crying is not one of the most desirable traits when it comes to men.

When a man expresses complex and sensitive emotions, it is considered weak and messy. Crying is only for men who are unable to deal with life. But the fact is all of us cry. We all have emotions and feel hurt at times. It has nothing to do with being a man or a woman.

The fact is only real men cry. Only real men have the inner strength to look inside, accept their true feelings, and find strength by being vulnerable. Men who cry are the real winners in life.

“Heaven knows we need never be ashamed of our tears, for they are rain upon the blinding dust of the earth, overlying our hard hearts. I was better after I had cried than before–more sorry, more aware of my own ingratitude, more gentle.” – Charles Dickens, Great Expectations

Read: What It Takes To See A Man’s Feelings

A man cries. Something opens up in him. He can’t hold in his pain anymore. His heart hurts. His wife has left him. Or he has left her. Either way, he grieves.

Men cry. I see this often in my work. Contrary to common belief, they are strong men. Very strong. Strong enough to…

These are not guys who crumble into a total mess and can’t pick themselves up for months or years afterward. That’s a Hollywood cliché, designed often for entertainment purposes, not reality.

The reality is a guy who cracks open from his anger, through his rage, and into his tears, to resurface with a brightness, ease, and strength — a light that wasn’t there before. This guy has the courage that is often not seen in the public eye.

This guy gets it when I say to him – “Feel the hurt. Allow it to have you.”

And it is here, stripped away of his armor, that a man answers the call of his heart, of what the world hungers for from men – their full loving hearts. And only then can he be…

“Do not apologize for crying. Without this emotion, we are only robots.” – Elizabeth Gilbert, Eat, Pray, Love

Stripped of ego, bare of machismo, at his own personal ground zero, a man begins the work of rebuilding himself. Here he frees himself of prior resentments, judgments, and arrogance, in order to be relational and intimate with his partner, his family, and the world. Giving weight, bringing into balance, his relational nature with his transactional nature.

Read: What Does A Man’s Silence Mean?

It starts with his tears.

Until then, until he gets to the source of his own pain, he hobbles around, emotionally crippled, half of a human being, containing a time bomb within. That is… until he can’t contain it anymore.

In his splitting open, a man may go to where…

In the death of his old programming, he may be born to a new way of being a man. He may understand that his tenderness is an untapped strength. And he may revisit his tears often to tap the well.

He must feel his hurt in order to develop compassion and strength, to hold the hurt of his partner.

“Those who do not weep, do not see.” – Victor Hugo, Les Misérables

And it is here, a question that women often ask me gets answered.

“How come my man is so shut down?”

I often say, he was raised to be that way as a boy. He was taught feeling…

He was raised in “The Man Box.” A restricted container, confining him to a limited range of emotions. It started at age five or even earlier – at school on the playground or at home with his father or brother.

The Man Box dilutes his gifts as an adult male. Compromises his access to compassion, patience, love, kindness, presence, and a range of emotions. In The Man Box, he lives in a black and white world, his freedom to live as an enlivened, vibrant man severely handicapped.

To get out of The Man Box, he must fight… until his death, until his old way of masculinity dies. And then he can reclaim his emotional life.

But he won’t go there until it’s clear his current life is clearly no longer working. Until crisis hits. Until he loses things and loved ones. Until he taps his tears.

What he must realize is this.

“Only boys keep their cheeks dry.
Only boys are afraid to cry.
Men thank God for their tears.”
-Rain, Vachel Lindsay

And in time, he learns…

Tears are a gift.
Tears release energy.
Tears are peacemakers.

Tears bring peace to a man’s oppressed heart.
Tears increase his rate of survival.
Tears strengthen his bond with others.

Read: Decoding Men: What He Says Vs What He Really Means

Tears of the heart contain the chemical leucine-enkephalin, an endorphin that reduces pain and improves mood.

Tears do not make a man a woman. They make him an emotionally richer and more empathic man. A man to whom the world can relate. A man who can fight for what is right in the world, instead of just what’s right for his wallet.

I have shed many tears myself. Over the last five years, in particular. Enduring and battling old selves that needed to die. Ritualizing grief in death. Crying tears for life.

Tears washed away the muck in my soul, begging to be cleansed.

Read: 11 Personality Traits Of A Sigma Male That Sets Them Apart

What does it mean to be a man?

Does it mean he has to be invincible? Emotionless? A person who has no feelings? Someone who is not allowed to cry? If crying makes them any less of a man, then we need to immediately change our mentality as a culture. If strong women can cry, then so can strong men. It’s time to get rid of all the double standards and start appreciating the men who do cry…because they are the real men. 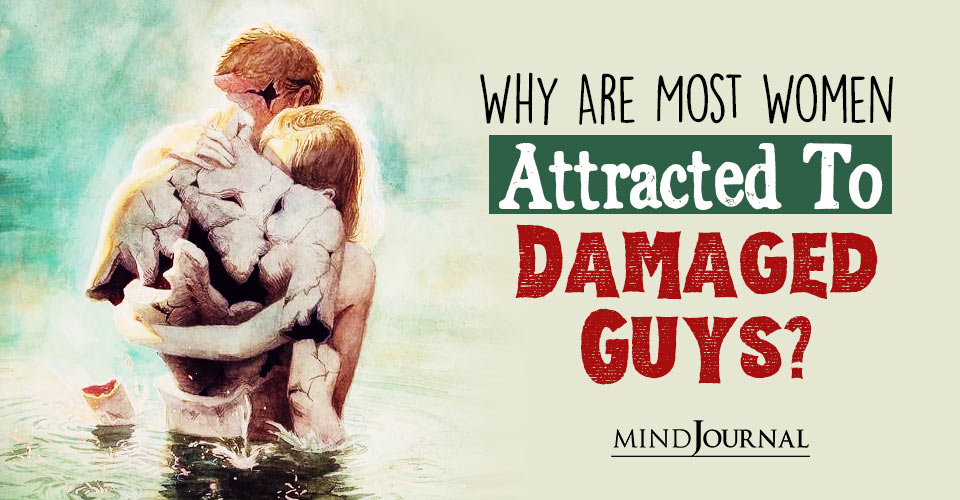 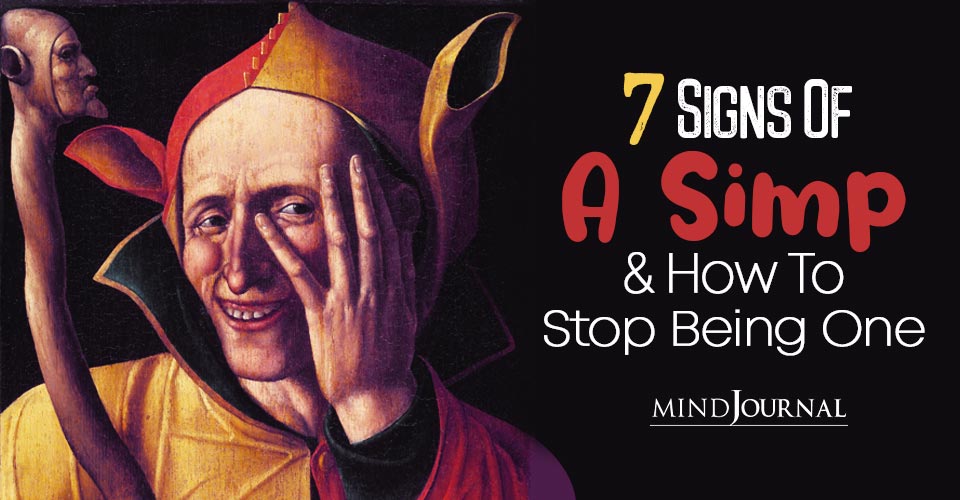 If you are desperate to gain a woman’s attention and will go to any length to please them at the cost of your own self-esteem, then you are a simp.