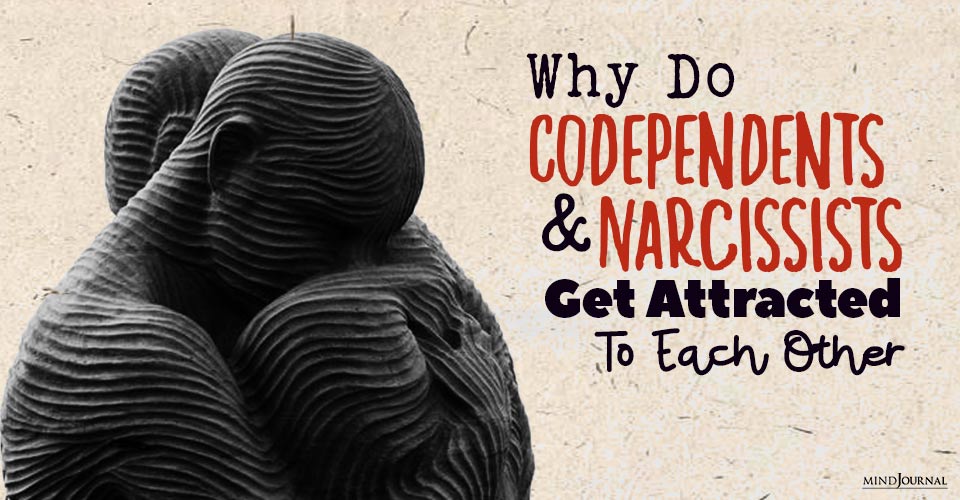 She drives a Mercedes, he rides a Harley; she’s an athlete, he’s a bookworm; she’s a Republican, he’s a Democrat… Have you ever wondered why some of us have personal friends whom we appreciate, like, or even love, but who are the same people who are likely to annoy us the most?

If an attorney and a community-based social worker marry, or an obsessively clean and a disorganized friend become roommates, shouldn’t it then result in an incompatible and unstable relationship? Not necessarily.

To explain the mystery of opposite attraction, I created the Human Magnet Syndrome explanation. It explains the unconscious force that brings opposite, but compatible, companions together into an enduring and breakup-resistant relationship.

Related: Signs of Codependency in Relationships

We tend to choose people who appear to give us the very qualities we think we are lacking. Despite our efforts to find a romantic partner who unconditionally loves, respects and cares for us, and who participates in a mutual and reciprocal relationship, we are inclined to follow a metaphorical “love compass” that powerfully directs our relationship choices.

Whether we realize it or not, we all use this compass when we are seeking an ideal romantic partner. We are obliged to follow the direction in which we are led, regardless of our conscious intentions to take a different route. Even with our promises to ourselves to make rational, safe, and healthy choices, we are unable to resist the captivating magnetic pull toward the direction that our compass points.

Star-crossed lovers, therefore, are inevitably brought together not because of their conscious choices, but rather because their metaphorical compass guides them into each other’s loving embrace.

Romantic relationships that are brought together by an interminably strong magnetic force will survive the test of time, as it adheres to the human instinct to find and stay with a partner who is uniquely compatible and familiar.

Just like metal magnets which form a magnetic bond when two opposite poles come into contact, “human magnets” are brought together by their opposite but matching magnetic roles (aka others/self-orientations). For example, caregivers or codependents are always and inevitably attracted to care needers or narcissists, and vice versa.

Like clockwork, codependents and pathological narcissists find themselves habitually and irresistibly drawn into a relationship that begins with emotional and sexual highs, but later transforms into a painful and disappointing dysfunctional “relationship dance.”

This is a dance of perfectly compatible partners: the passive following codependent and the active leading narcissist. Such a dance often begins with excitement, joy, and euphoria, but later transforms into one that is strewn with drama, conflict, and feelings of being trapped.

In other words, patient, giving, and selfless individuals are predictably attracted to selfish, self-centered, and controlling partners.

These opposite “human magnets” are irresistibly pulled toward each other, not so much by their conscious decisions or intentions, but rather by the interaction of their opposite “magnetic fields.” Such partners with complementary magnetic roles are irresistibly drawn together and locked into a relationship that is nearly impossible to resist or break free of.

This magnetism invariably results in an irresistible and enduring romantic relationship that is immune to breakups. Whether healthy or dysfunctional, the two “human magnets” are amorously controlled by the nature of their own relationship magnetism.

Related: Narcissist and Codependent Relationships Checklist: 7 Traits That Make You A Prime Victim of A Narcissist