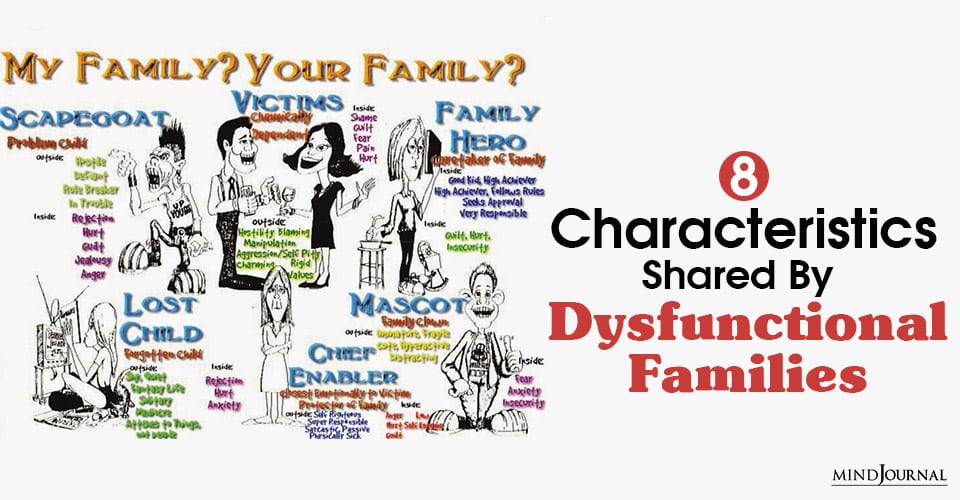 The family environment where one grows up can tremendously impact an individual’s emotional, psychological, moral, social, and overall development. Needless to say, people who grow up in dysfunctional families go through a lot of trauma and pain, be it emotionally, psychologically, morally, or socially.

The year was 2004 and the news of A’s death came as a shock. I was in my late teens and A was just a couple of years younger than me. It hadn’t been a disease or an accident; it had been suicide.

This fact had thrown me into a tizzy – I had known her for some years then, what must have brought her to it?

Once things settled down and I felt a little more at ease with this new reality, I began to go back in time and look for evidence. I could then recall a lingering sadness in A’s eyes, which I had earlier written off as her being “low”.

I remembered that there were times she would sound despondent and that I hadn’t paid attention. Through my own guilt trip, I realized it was highly likely that A had been trapped in a dysfunctional family.

There had been symptoms – the misplaced humor, the children never being taken seriously, the lack of respect between the parents. I had seen it all and taken it in my stride, given the dysfunctions in my own family of origin.

In time, I met various people who had seen torrid times growing up, and the commonalities seemed glaring.

This piece is to throw light on commonly found traits of dysfunctional families. Not all would exist in every case, but a combination is often likely.

Every family has a unique dynamic. Dynamics in a family situation typically stem from the roles being played, personalities in the scenario and how communication happens.

In dysfunctional families, the dynamics are usually toxic. In a toxic environment, no one feels valued or respected or accepted, but the relationships continue to linger.

Such a family’s communication pattern may severely restrict the child’s expressions of feelings, thoughts, and needs. Children in such an environment develop low self-esteem and inadequate self-image.

In adulthood, these children end up in toxic relationships. (1)

Children who live under these conditions may also develop long-term issues including anxiety and stress, phobias as well as addictions.

Straightforward communication is a feature of healthy interactions. And this is exactly what goes missing in dysfunctional families.

The reasons could be many:

The foundation of a healthy family essentially lies in peace. This peace does not come about because the people involved are all similar, but because they work on differences and find middle grounds to meet at.

In dysfunctional families however, conflict is often a constant state. Underlined by different forms of abuse, conflict sets the stage for everyone involved.

Even if there are no regular “fights”, the sub-text is one of dissent and disappointment; which means that the basic survival needs of love and togetherness are not met and insecure attachment patterns are created. (3)