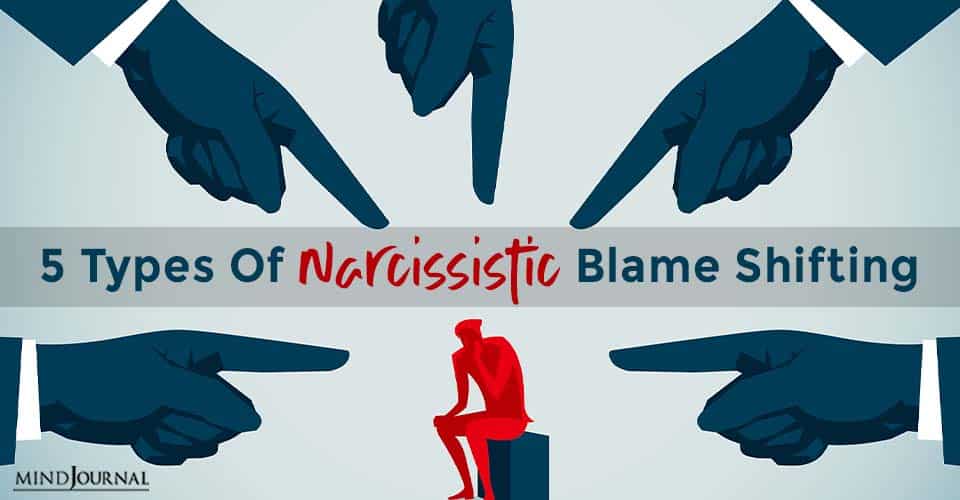 Individuals with Cluster-B personality disorders regularly use blame-shifting to manipulate conflicts within themselves because admitting fault is not an option to them. Here’s everything you should know about narcissistic blame-shifting.

The existence of a malignant narcissist is predicated on extracting narcissistic supply from their significant others. A narcissist always functions on a psychological void.

Hence they cannot maintain the façade he/she has masterfully crafted during the idealization stage for too long. Inevitably the discard/devalue stage comes in, repeating the idealization-devaluation cycle. The survivor of the abuse is astonished when the partner suddenly projects his repressed emotions onto the love object.

The projection was originally coined by psychoanalyst, Sigmund Freud, as a state in which a person defends himself against his own unconscious impulses, emotions, or beliefs by denying their existence in themselves while attributing those qualities to a significant other/family member/person. Among the survivor projection is commonly known as the ‘blame-shifting’.

Related: The Narcissist Blames You! It’s Always Your Fault

A narcissist will readily engage in blame-shifting when he/she has experienced a narcissistic injury, his/her partner has set up a boundary, or have cut out the narcissistic supply, resulting in the narcissist feeling a sense of lack of control/power.

What are the most common techniques of narcissistic blame shifting?

Playing the victim is the most common type of blame-shifting. You notice his ill-treatment towards you and point it out as it is causing you pain. Since that situation paints you as a victim, they are quick to turn the table (because they always need to be the more pathetic victim).

Instead of addressing your legitimate concerns, they will bring up (or makeup) something completely unrelated from the past where they claim you to be the one hurting. Before you know it, you’re the one apologizing to them out of guilt.

Suppose they have hurt you and you have straightway mentioned that to them. They will straightway dismiss your feelings, invalidate them and laugh at you being too sensitive and over emotional. “You’re too sensitive. You’re crazy. You’re hysterical. You have no sense of humor. Calm down! Chill!”

The blame is no longer on them for misbehaving; ill-treating you but instead it’s on you for reacting to their misbehavior.

Ironically if you ever criticize a narcissist the way they regularly criticize you, they flip out. So it’s pretty double-standard when they blame you for having thin skin.

Related: 6 Diversion Tactics Used By Sociopaths, Narcissists and Psychopaths to Manipulate You Into Silence

3. Arguing About the Argument

Every argument becomes a meta-discussion about the argument itself, rather than the point you’re actually trying to make.

They pull you into pointless fights, mincing words and debating semantics in order to put you on the defense.