The Faces Of Shame 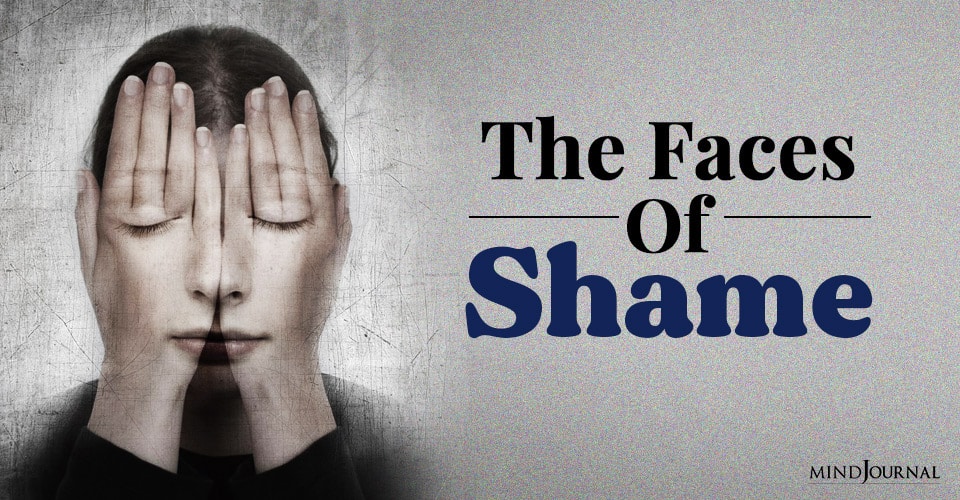 The digital world has given a voice to people on a scale never seen before. At its worst, it is a weapon of mass destruction. The digital world has amplified slander, intensified bullying, and masticated reputations like a lion chewing a piece of meat.  Shame or shaming has become a digital centerpiece that can destroy lives and livelihoods.

No one is immune to shaming. Whether it be the stay-at-home mum, a woman period-shamed at work, or the 70-year-old female body shamed at the gym . One tweet, one article, or a post captures the fat-shaming, slut-shaming, or career shaming that runs rapidly across the globe.

Public shaming has been synonymous with the justice system dating back centuries where petty criminals were sentenced to public floggings, drawing in large crowds and binding communities to ensure justice was served. Today, public shaming continues as a form of punishment. Whether it requires shoplifters to carry signs stating they stole, or a Californian state website that contains the names of people who don’t pay their taxes or gossip in a workplace, shaming has such a scale and speed that the results can be soul-destroying.

In a TED Talk “When Online Shaming Goes Too Far” Jon Ronson shares the story of Justine Sacco who sent an ill-considered tweet in 2013 that blew up her life between her flight from London to South Africa. A 64-character tweet and with only 170 Twitter followers, ignited an international feeding frenzy of online mob mentality expressing collective rage, her name synonymous with racism, her hashtag #HasJustineLandedYet waiting for her public hanging. As a former senior director of corporate communications, she was to find her fate via a Twitter post advising of her termination. Justine was publicly sentenced and hung out to dry for a holiday tweet that had no intent behind it.

Women’s behavior is still subject to much scrutiny, and if the narrative is not adhered to, then shaming is activated. Despite the feminist movement, slut-shaming continues in great force around the globe. In August 2018, Rachel Hundley, a council member in Sonoma, California received a threatening email accusing her of immoral and unethical behavior and demanding she drop out of the city council race or a website with photos of her from Burning Man would be released.

Read Moral Rebel: Here’s Why Some People Can Stand Up to Social Pressure

Serena Williams shamed on social media for her supposedly “large” and “masculine” appearance. Amy Cuddy gets your “power pose” on her Ted Talk which originated from noticing a gender grade gap among her students at Harvard Business School. Despite her critics and shameful attacks on her and her research publicly, she intended to help empower women in the workplace, even little girls.

Let’s delve into the good, the bad and the uglies of shame.

Shame is that deep, painful feeling attached to how you negatively see yourself. You identify yourself as bad, mad, flawed or less than what you ought to be. The only people who don’t experience shame have no capacity for human empathy or connection. Here is your opportunity – embrace that you are human and experience shame or embrace the first step of the 12-step recovery program, “l am a sociopath.”

In the book Daring Greatly, Brene Brown describes shame as “the intensely painful feeling or experience of believing that we are flawed and therefore unworthy of love and belonging.” When you delve in deeper, Brown differentiates between guilt and shame. Guilt being “l did something bad”, shame equating to “I am bad.” Shame embodies blame, and when you step into that moment, you deflect all responsibility.

Shame Can Be An Early Warning System

Shame tells you when you have hurt someone. When you have crossed a boundary that violates a person’s dignity. It grabs your attention, and if you pause long enough, you have an opportunity to correct your behavior. I’m sure you have heard yourself in the workplace in that fleeting moment– “You are so self-centered”, “You only care about yourself and not the team”, “You took our idea and made it be your own”,  or “Sweetheart you are too big for your boots”. Sounding familiar.

The moment when foot in mouth disease kicks and the bull has charged for the red flag. In a fleeting moment, you regain your sanity, you begin to feel shame for having attacked someone you respect you have violated a person’s human dignity. Recognizing the vulnerable feelings that underpin your verbal attack, can be the catalyst to acknowledge your behavior and apologize to rebuild trust.

Shame can be used as an early warning system that you are poised to break trust and violate another’s dignity. Your self-awareness enables you to preserve trust and safeguard your relationships.

Publicly Shame People Out Of Their Jobs

Think about how it plays out in the workplace. When you embrace full responsibility for your value, your attitude and beliefs then you shape your character, and you choose your behavior. When you lead by example and uplift your colleagues, the environment reflects the values.

For instance, if you saw Zoe in a team meeting speak over another person and exclude them from the conversation your response must be “Zoe, l noticed you excluded Josie from the discussion in the team meeting. I could see her feelings were hurt. I was surprised as you usually are very patient, engaging and encouraging other’s people’s viewpoints. You are an incredible advocate in everyone’s voice being heard”.

In contrast, if you were to shame Zoe the conversation would have a different flavor – “Zoe, you acted like an overbearing mother in today’s meeting. You had no respect for your colleagues. It was all about you. Given l recommended you for the manager’s position l was embarrassed for you in front of the team, and if you continue to play at that level you will shun the team, and no one will have your back”. Imagine the impact of being Zoe and experiencing shame responses time and time again.

Read Defying Single Shaming: Why It Needs To Be Stopped

Rather than jumping on the bandwagon when an email or post comes your way, one thing you need to learn is to modulate your responses. Sometimes, it is the 30-second pause from hitting the send, post or tweet button and giving a people a chance to clarify, explain, recant or apologize privately. When you are not involved at all, maybe asking yourself – “Why do l need to jump in and magnify the response? How is that serving you? What are you getting out of it?

What If The Shamed Become The Bullies – Are You Justified?

Most of the population despises racism and discrimination of all sorts. People who say indefensibly terrible things online or offline, most people want to make them accountable. The trademark of being a bully isn’t just being mean, it involves a power differential. The bully is the one who is punching down. How often you hear stories of adults who have been bullied as children and as an adult are triggered by unresolved childhood issues.

Taking past events and justifying the current behavior of shaming, judgment, or aggression and wanting to “teach” them a lesson. Even if you believe your bullying is serving a greater good, the fact remains that you are engaging in bullying behavior, one punch at a time.

Read How Shutting Down Body-Shaming Is Crucial For Body Positivity

The Antithesis Of Shame Is Empathy.

When you judge people in areas that you are vulnerable to shame, you find someone to put down, judge, or criticize to get out of calling attention to you. The inner critic will drive your thinking, so if you are doing worse than l am at something, l probably will be able to survive better. When you feel great about you, your weight, or how you see yourself as attractive, you won’t need to be jealous of other women, draw comparisons or make snide comments. When you believe and feel you are enough, you don’t need to put others down.

Worldwide, it is time for intervention within our culture, the digital world, and within workplaces, where compassion no longer is deficient, and empathy is the driver.

Angela is a global leadership consultant, executive coach, and growth strategist. A former executive of the Department of Human and Health Services, who has now become a writer, speaker, and consultant. Angela helps organizations to increase the abilities of their operations, the performance of their employees and build a stronger company culture. With over two decades of experience, she speaks, trains, mentors, and writes for large publications and companies on the power of leadership, executive presence, cultivating high performing teams and leading people-centric cultures.View Author posts 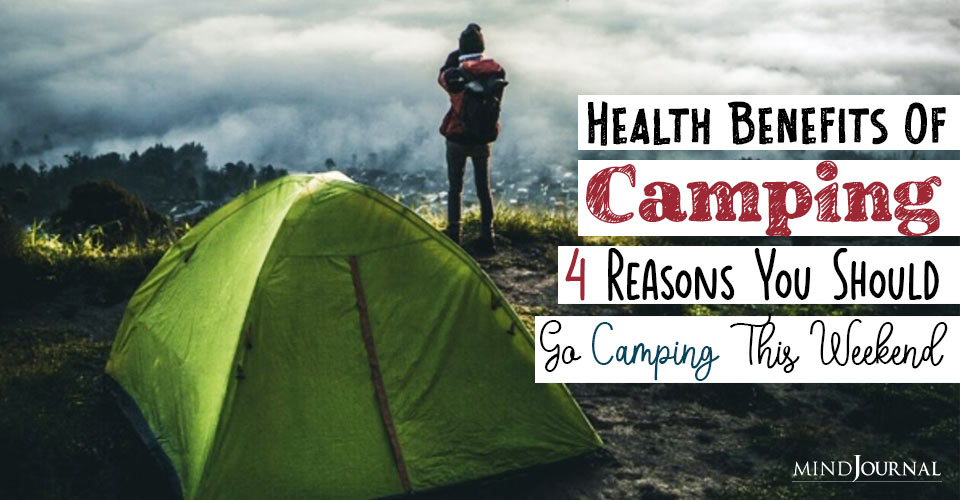