The Narcissistic Parent: 5 Signs You Were Raised By One 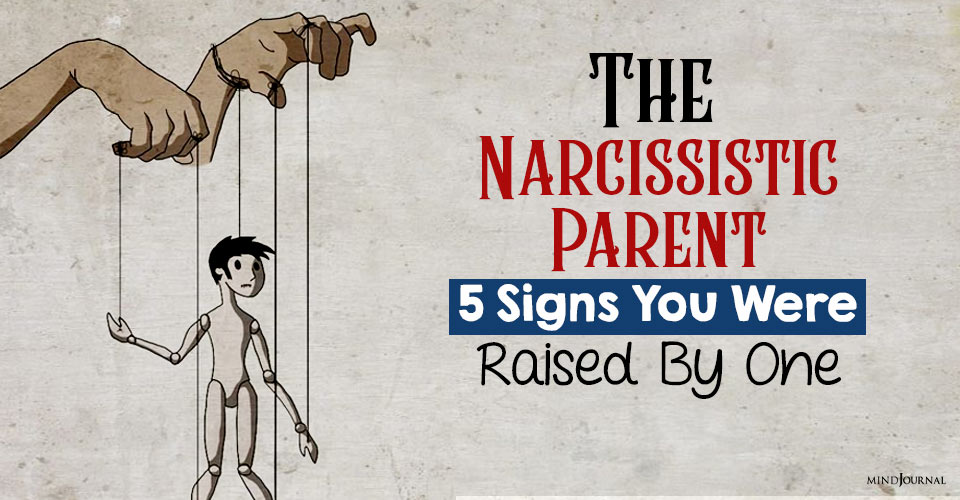 Do you ever wonder if your parents’ behavior is to blame for your current relationship or emotional issues? Get to know more about the narcissistic parent and recognize the signs that you were raised by them.

A narcissistic parent behaves as they imagine themselves to be—the king or queen of the family, or someone whose activities are more important than being part of the family.

As a child, your parents are your world until you’re able to leave home. Your survival and self-concept depend on them. A narcissistic parent can severely damage your self-esteem, which to develop requires love and acceptance from both parents. Children of narcissistic parents typically grow up codependent and insecure. They struggle with shame and low self-esteem.

Their adult relationships are distorted by their early childhood experiences with narcissistic parents. Although the traits of narcissism are the same, their expression by a mother or father may impact male and female children in unique ways(1). Here’s why their parenting is toxic:

Because narcissists lack empathy, they’re unable to nurture, mirror, and understand their children, which are necessary for developing a healthy self-concept and self-love. Even a narcissistic mother who holds and cares for her baby isn’t able to accurately empathize with and respond to her infant’s cues and emotions, limiting normal child development. Some narcissists outsource parenting and are neglectful to varying degrees, while others might be controlling and abusive. As adults, these children neglect their emotional needs and can’t nurture themselves.

Related: 9 Things You Can Do To Help Someone Healing From Narcissistic Abuse

2. Selfish Control—It’s All About Them

Mature parents sacrifice their individual needs and wants for the good of the child and to meet their child’s essential needs. In contrast, narcissistic parents put their feelings and needs, particularly emotional needs, ahead of those of their children, who generally adapt, become codependent, and gradually deny their needs and feelings to deal with those of the parent.

They personalize their child’s failures and natural impulses toward autonomy and either ignore their child or become more overbearing. Their child’s independence is considered a threat that can compete with and encroach on them. Watching her 20-month-old grandchild explore her living room, my narcissistic mother remarked, “He thinks he owns the place!”

A negligent, controlling, or mixed parenting style is emotionally abandoning. This is to be expected because, like all narcissists, these parents don’t see their children as separate human beings. The child’s needs, wants, and emotions become inconveniences, personal affronts, or burdens, like the father who coldly told his young son that he had no value because he had no net worth. Many such parents behave like children, reversing roles and confiding in their children inappropriately about the other parent (especially after a divorce), about sexual experiences, or personal sorrows and distress.

They will likely insist that their children dress, think, and behave according to their wishes. This extends to the choice of school, spouse, and career. They sometimes force their aspirations on their children, hoping to live vicariously through them. Children of narcissists may be driven to prove themselves to win their teachers’, employers’, and partners’ approval or find little motivation to pursue their wants and goals when not externally supported.

These parents sometimes expect their children to listen to their rants and rages; meet their social, sexual, or financial needs; or clean the house or yard immaculately while they relax.

One cruel father demanded that his son dig a swimming pool, while another ordered his son to cut the grass with a razor blade or face physical abuse. Some narcissistic parents threaten to physically harm their children or cut them off emotionally and/or financially if they fail to measure up to their parents’ desires and expectations. As adults, they’re afraid of making waves or mistakes and being authentic, and they learn to subjugate their needs and feelings to others. 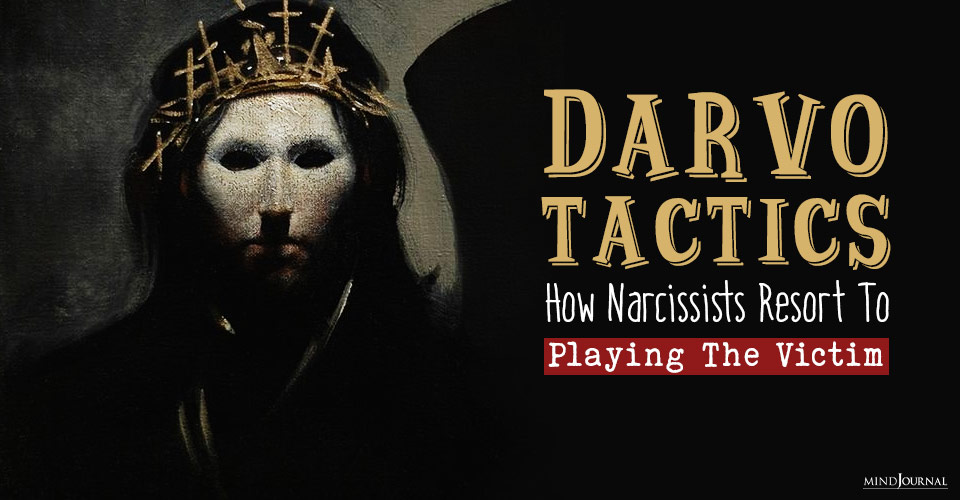 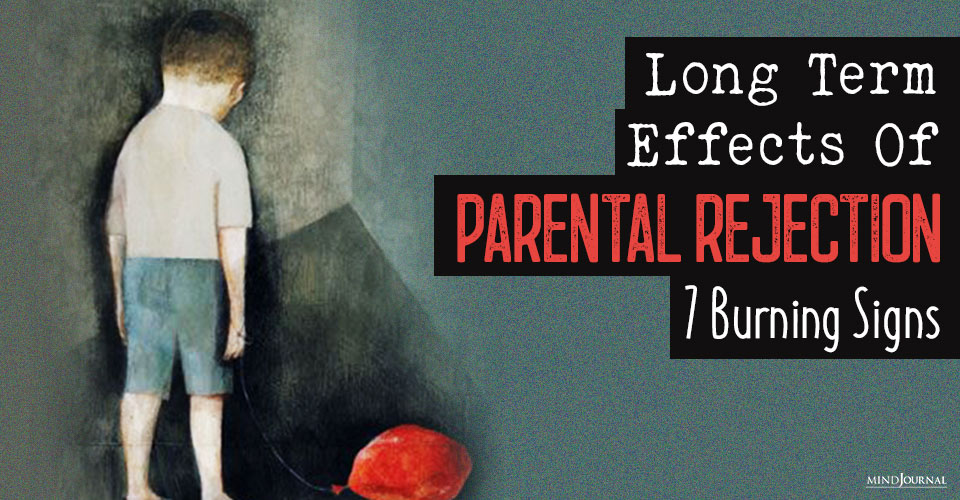