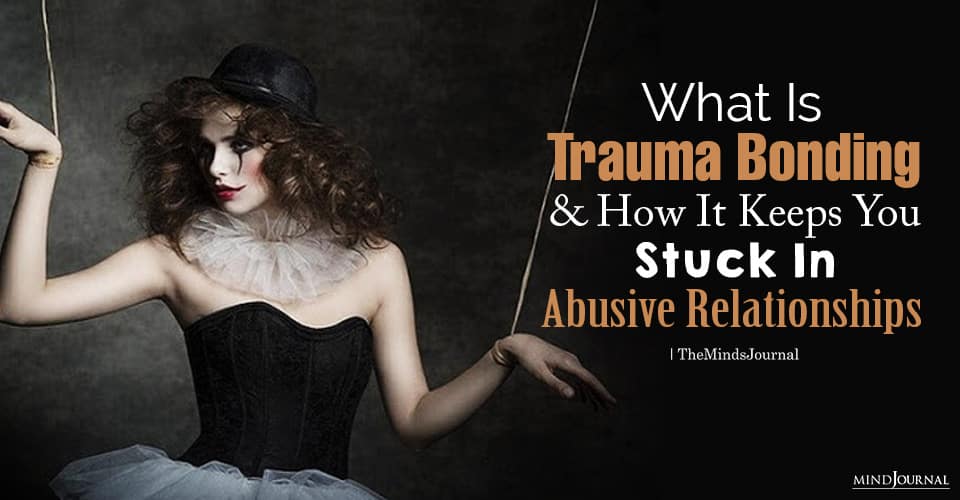 Emotional abuse is often mistaken for love by those who are trapped in cycles of abuse in a relationship. Trauma is surprisingly easy to overlook when the abuse masquerades as someone caring for you.

What is trauma bonding?

The definition of trauma bonding is “a strong emotional attachment between an abused person and his or her abuser, formed as a result of the cycle of violence.”

Trauma bonding is a term created by Patrick Carnes, a somewhat controversial figure in the field of addiction counseling. The term was created as a way to explain the emotional bond that develops between abuser and victim within the context of emotionally and physically abusive relationships (often, but not always, one involving a narcissist).

Trauma bonding occurs to many people trapped in abusive relationships who don’t realize they’re experiencing it. As mental and psychological abuse wears you down, you mistakenly come to associate feelings of trauma with love.

Read Traumatic Bonding: How A Narcissistic Relationship Is Similar To Stockholm Syndrome

What does trauma bonded mean?

Trauma bonding is defined as a psychological response to abuse that occurs when the abused person forms an unhealthy bond with the abuser.

The person who is experiencing the abuse over time may develop a sort of sympathy for their abuser, which is developed after a long repeating cycle of abuse followed by remorse, as the abuser somehow alternates abuse with positive experiences.

Stockholm syndrome is one form of trauma bonding that is used to explain how the person being abused can develop positive associations with their captors or abusers.

What are signs of trauma bonding in abusive relationships?

1. Accepting blame for the abuse: “He didn’t mean to get angry. It was my fault.”

2. Feeling you deserve the abuse: “He puts up with me and still loves me.”

3. Justifying the abuse: “He had a terrible childhood. I feel sorry for him.”

4. Believing you can change your abuser: “I can help him to change with love and support.”

5. Excusing the abuse: “He deserves a fair go. He doesn’t mean to hurt me.”

Notice how the abuser’s behavior is always justified and the victim blames themselves as if the abuse is their own fault.

This is how victims of trauma bonding minimize and deny the abuse they’re enduring in order to uphold the positive image of the abuser, while distorting the reality and being misguided by fantasy love they desperately want to be believe is real love.

When you are so desperately long to be loved, you can easily become drawn to an abusive relationship and misread the signs as love instead of abuse. But how do you know if you’re truly in love or are just caught in a blinding fantasy due to trauma bonding?

Read Trauma Bonding: Why We Stay In Abusive Relationships

Is it love or trauma bonding?

Have you ever fallen in love hard and fast, only for it to come crashing down in the grim reality of abusive behavior? Did you then feel surprised that it was so hard to break away from such a toxic relationship?

Real love doesn’t usually hit so hard, so fast. Real love is steady and grows slowly as you get to know someone on deeper and deeper levels.

In contrast, becoming attached to someone through a trauma bond can feel magnetic and captivating, but it is not real love; it’s attachment formed through trying to feel in unhealed emotional wounds. 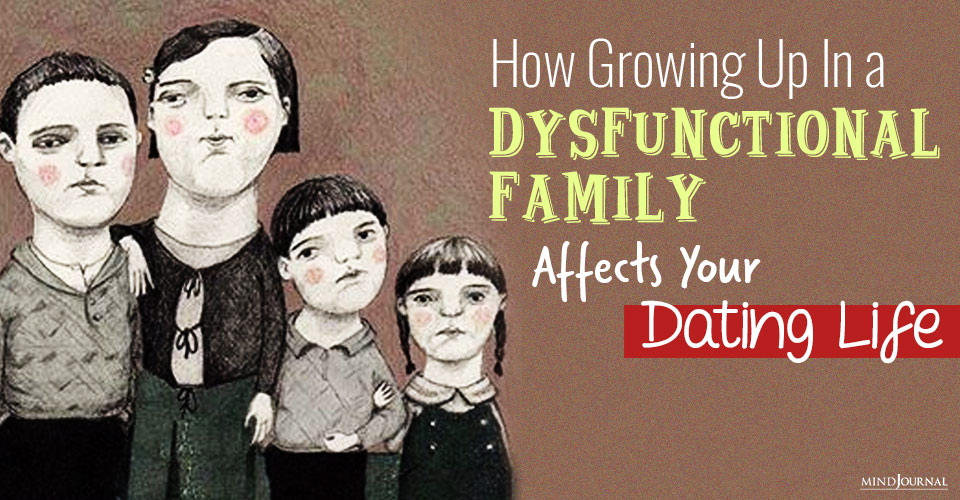