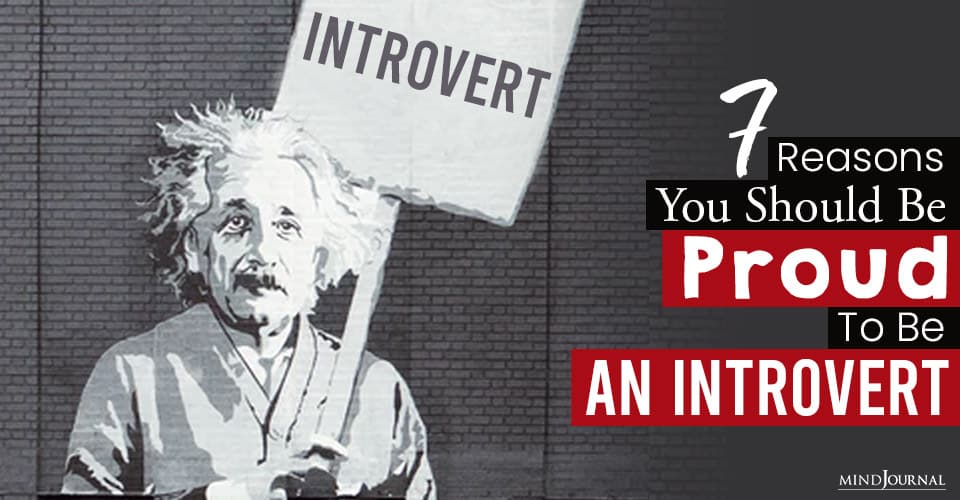 Even though introversion is seen negatively by many people, if you are an introvert, you should definitely feel proud of being one. Being an introvert is not at all a bad thing, and never let anyone convince you otherwise.

Introverts have gotten a bad rap. Considering they make up one-third to one-half of the population—including some of the world’s most gifted individuals—this is as unfortunate as it is baffling.

According to Carl Jung, everyone has an introverted side and an extroverted side, with one more dominant than the other. Those on the more extroverted side tend to be energized by social stimulation, with little need for downtime. They value the outer world and social approval and are more apt to conform to society.

Those closer to the introverted side can feel drained by too much social stimulation, so they require a certain amount of alone time to re-energize. They are not to be confused with loners or to be considered antisocial—most introverts are not. They are simply more focused on the inner world of ideas and concepts, as evidenced by brilliant minds like Sir Isaac Newton and Albert Einstein.

So why all the flak? Psychologists and personality theorists historically pathologized introversion, linking it with attributes on the most extreme, negative end of the spectrum. Extroversion, however, is usually associated with its most positive attributes, such as sociability or chattiness. While these qualities have come to be highly esteemed in American society, this wasn’t always the case.

In fact, there was a time when the reserved and humble were revered, and to “speak softly and carry a big stick,” as Teddy Roosevelt famously said, was a key to success. The “stick” in the case of introverts would be their quiet powers of observation, innovative ideas, and other gifts they rarely get credit for.

One of the greatest frustrations introverts experience is squelching these gifts. Consider this typical experience:

You’re sitting in a meeting or a large group when you are suddenly hit with a great idea. While you’re working up the nerve to voice that idea out loud, the extrovert sitting next to you blurts it out first, getting all the credit. You’re devastated and angry at yourself for once again not speaking up.

Related: 4 Types Of Introverts According To Jungian Psychology

Although most introverts don’t mind giving away the spotlight, preferring to be the silent observer of the group, that doesn’t mean they don’t want to be recognized or acknowledged. Psychiatrist Marti Olsen Laney, in her book The Introvert Advantage, eloquently speaks of her own painful experience growing up as an introvert, or “innie,” as she puts it. She describes feeling like an “odd duck” in a world where she didn’t belong, a phenomenon familiar to many introverts and a reason some grapple with feelings of guilt and shame.

Thankfully, this is beginning to change, as more and more is being written on the subject. In Quiet: The Power of Introverts in a World that Can’t Stop Talking, author Susan Cain aimed to change the way the world sees introverts and, more important, how they see themselves. She attempts to debunk some common myths, such as that all introverts are shy, or don’t like other people, or don’t have good ideas.

Although some introverts may be shy, most simply have a lower threshold for small talk and superficialities. They prefer to conserve their energy for meaningful interactions that stimulate them, rather than shallow ones that drain them. As for not liking people, nothing could be further from the truth; many thrive on a deep, meaningful conversation, preferably one-on-one. And not having ideas? By their very nature, introverts live in a world of ideas. As Cain writes, “There’s zero correlation between being the best talker and having the best ideas.” 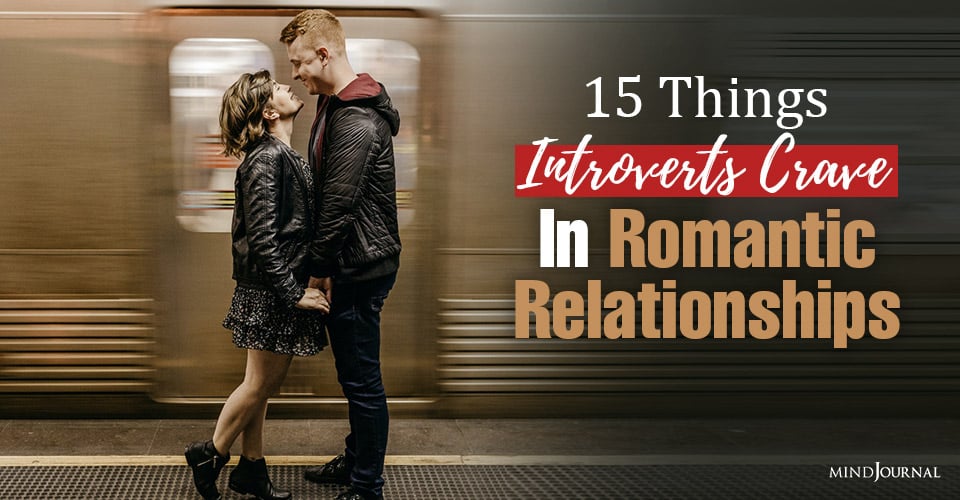 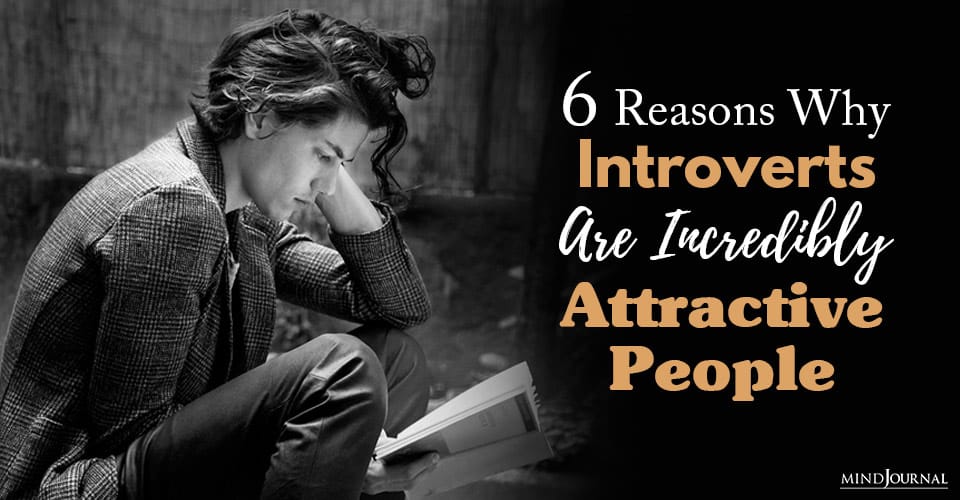 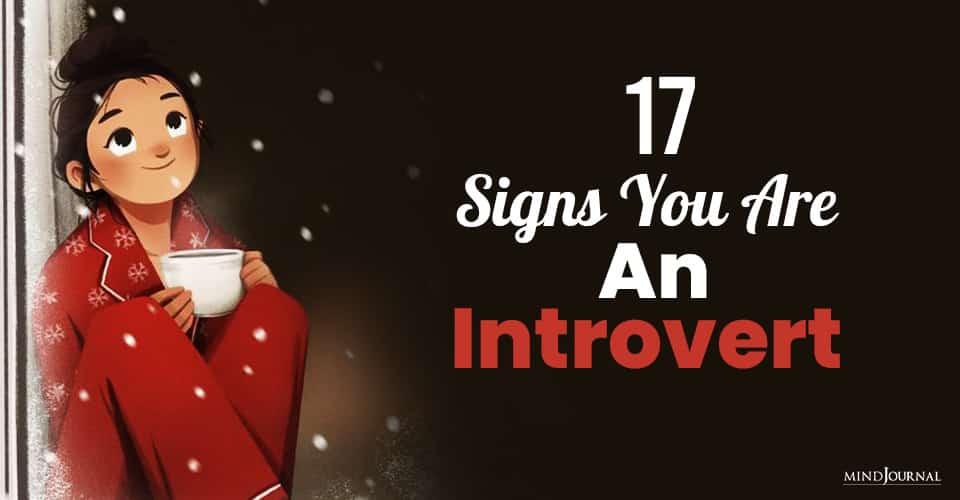 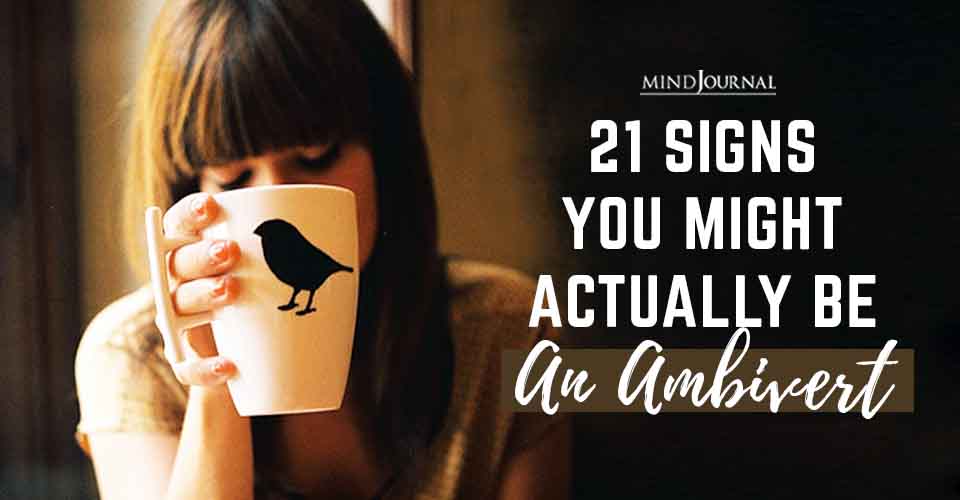 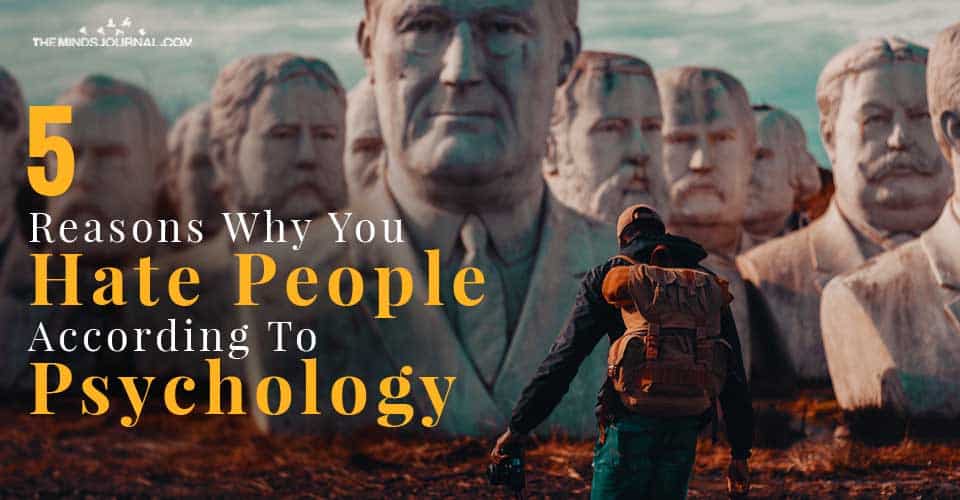