Does the modern chakra system actually have ancient roots?

Over the past hundred-plus years, the concept of the chakras, or subtle energy centers within the body, has seized the Western imagination more than virtually any other teaching from the yoga tradition.

Yet, as with most other concepts deriving from Sanskrit sources, the West (barring a handful of scholars) has almost totally failed to come to grips with what the chakras meant in their original context and how one is supposed to practice with them. This post seeks to rectify that situation to some extent. 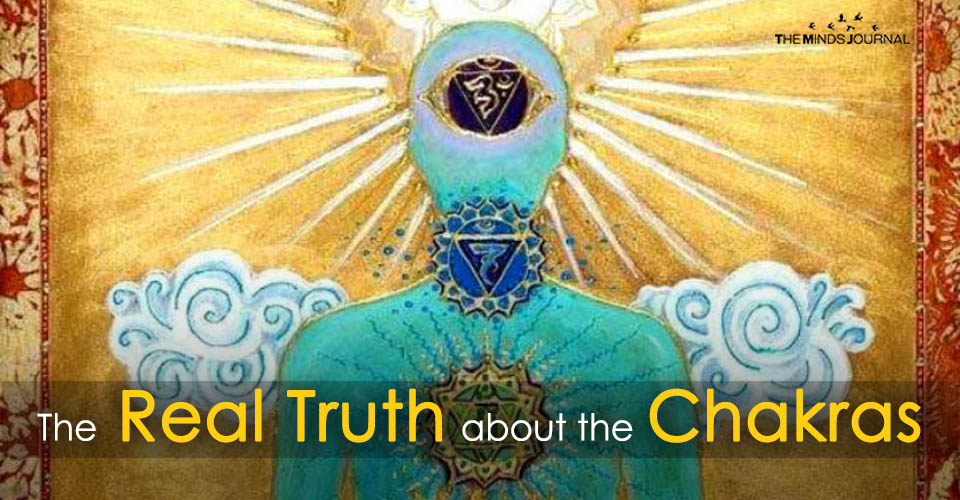 Here are the six most important things you never knew about the chakras:

1. There’s not just one chakra system in the original tradition, there are many

So many! The theory of the subtle body and its energy centers called chakras (or padmas, ādhāras, lakṣyas, etc.) comes from the tradition of Tantrik Yoga, which flourished from 600-1300 CE, and is still alive today. In mature Tantrik Yoga (after the year 900 or so), every one of the many branches of the tradition articulated a different chakra system, and some branches articulated more than one.

Five-chakra systems, six-chakra systems, seven, nine, ten, fifteen, twenty-one, twenty-eight and more chakras are taught, depending on what text you’re looking at. The seven- (or, technically, 6 + 1) chakra system that Western yogis know about is just one of many, and it became dominant around the 16th century (see point #4 below).

Now, I know what you’re thinking—’But which system is right? How many chakras are there really?’

And that brings us to our first major misunderstanding. The chakras aren’t like organs in the physical body; they aren’t fixed facts that we can study like doctors study neural ganglia. The energy body is an extraordinarily fluid reality, as we should expect of anything nonphysical and supersensuous. The energy body can present, experientially speaking, with any number of energy centers, depending on the person and the yogic practice they’re performing.

Having said that, there are a few centers which are found in all systems—specifically, chakras in the lower belly, the heart, and the crown of the head, since these are three places in the body where humans all over the world experience both emotional and spiritual phenomena. But apart from those three, there’s huge variety in the chakra systems we find in the original literature.

One is not more ‘right’ than another, except relative to a specific practice. For example, if you’re doing a five-element practice, you use a five-chakra system (see point #6 below). If you’re internalizing the energy of six different deities, you use a six-chakra system. Duh, right? But this crucial bit of information has not yet reached Western yoga.

2. The chakra systems are prescriptive, not descriptive

This might be the most important point. English sources tend to present the chakra system as an existential fact, using descriptive language (like ‘the mūlādhāra chakra is at the base of the spine. it has four petals,’ and so on). But in most of the original Sanskrit sources, we are not being taught about the way things are, we are being given a specific yogic practice: we are to visualize a subtle object made of colored light, shaped like a lotus or a spinning wheel, at a specific point in the body, and then activate mantric syllables in it, for a specific purpose.

When you understand this, point #1 above makes more sense. The texts are prescriptive — they tell what you ought to do to achieve a specific goal by mystical means. When the literal Sanskrit reads, in its elliptical fashion, ‘four-petaled lotus at the base of the body’ we are supposed to understand ‘The yogī ought to visualize a four-petaled lotus…’ See point #5 for more on this.

3. The psychological states associated with the chakras are completely modern and western

On countless websites and in countless books, we read that the mūlādhāra chakra is associated with survival & safety, that maṇipūra chakra is associated with willpower & self-esteem, and so on. The educated yogi should know that all associations of the chakras with psychological states is a modern Western innovation that started with Jung. Perhaps such associations represent experiential realities for some people (though usually not without priming).

Watch How He Speaks of his Exes

Single And Ready to Get Nervous