What Is Reactive Abuse 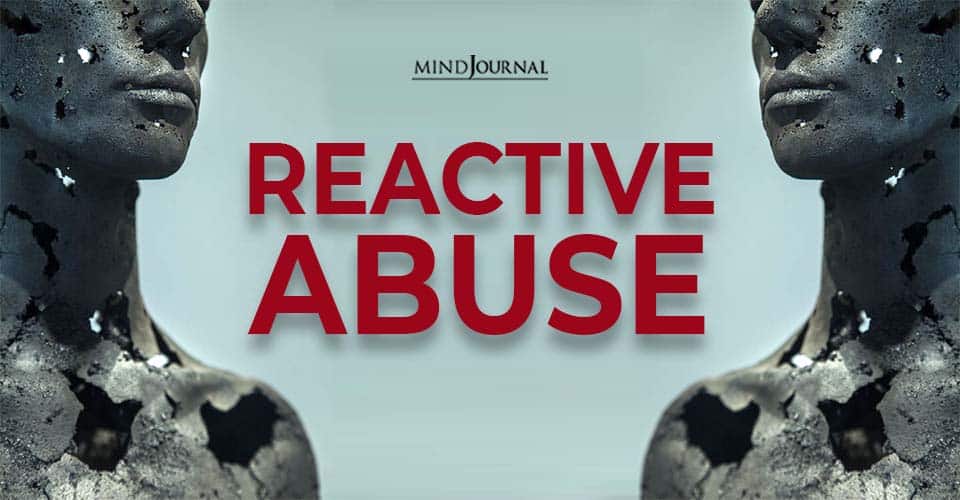 Even good people have their limits. Narcissists overstep boundaries time and time again. They will push and push until you respond and then they’ll blame you for over-reacting or for being abusive. The real abuser now has all the evidence they need. This indicates reactive abuse.

Unfortunately, their constant needling, provocative words or acts that have led to a reaction from you, are often not seen or heard by anyone else but your response is often witnessed by every Tom, Dick, and Harry.

The aim of an abuser is often to make you look bad and themselves look good.  They have achieved what they set out to do.  You have been manipulated into reacting to their abuse.  That’s what people witnessed, not their endless baiting and goading.  When the narcissist tells everyone their tales of woe in their premeditated smear campaign, it is you who will look like the guilty party and not them.  You’ve played into their hands and they now have everyone’s sympathy because they are the true victim of your abuse and instability.

Read What Is Narcissistic Abuse?

Regrettably, the real victim in these scenarios, often believes that they have acted badly and blames themselves for over-reacting.  They have often been told that they overreact, they’re too sensitive and in time, they start to believe it.

Sadly, once these seeds have been sown in the minds of bystanders, their mindsets are very difficult, if not impossible to shift.  They saw your behaviour with their own eyes and there’s very little you can do to swing their train of thought in your favour.  People are very quick to judge without knowing the full facts.

The true casualty is regularly wracked with guilt at their own behaviour.  However, the narcissistic personality, never admits to their faults, will feel no remorse for pushing you over the edge.

Remove toxic people from your life and never, ever feel guilty for doing so.