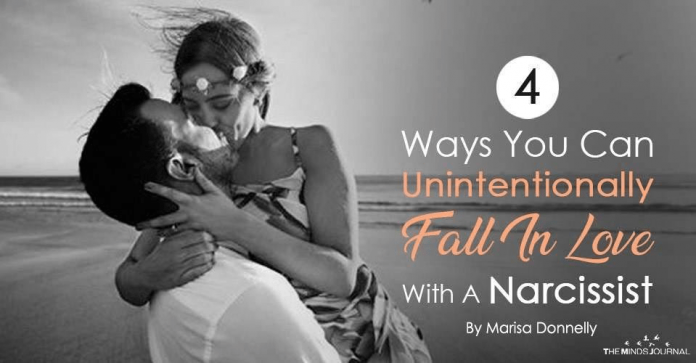 4 Ways You Can Unintentionally Fall In Love With A Narcissist

A narcissist, in its most basic definition, is a person who’s wildly self-centered or selfish.

Getting in a relationship with someone like that sounds like a terrible idea, yet may people unintentionally fall in love with a narcissist for a variety of reasons.

Whether blinded by love, emotionally vulnerable, or something far more complicated, it’s definitely possible to fall for this type of person, even if you’re self-aware or in a positive mental state. 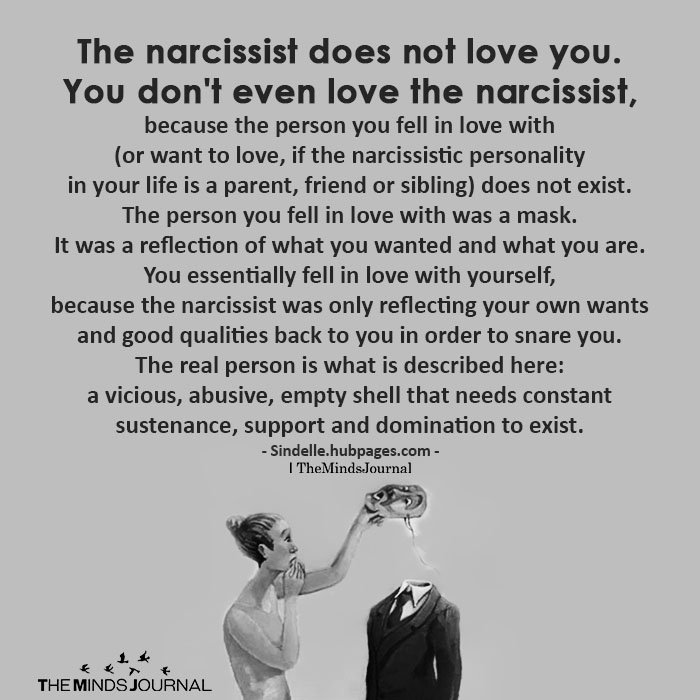 Here are four ways you may be accidentally entangling yourself in a toxic relationship so you can hopefully catch the signs before getting in too deep.

1. You believe the best in people and are willing to forgive and forget.

If you’re the type of person who sees and believes the best in people, then it’s very possible for you to fall in love with a narcissist.

Narcissists can be very convincing, and if they’ve persuaded you to feel or think a certain way, you might have trust in them simply because you’re a good person.

When you see the best in others, you are easily convinced—and may even convince yourself—that things are not as bad as they seem. (Even if others have tried to show you otherwise.)

2. You’re caught up in the passion over the reality of the relationship.

The phrase ‘blinded by love’ rings true if you fall in love with a narcissist.

Whether you’re overwhelmed by the intensity of the connection (narcissists are very dramatic people!), persuaded by emotions, or driven by lust, you may fall into continue to stay in a toxic relationship because you foolishly believe that person loves and values you.

3. You’re convinced that this person will change.

Regardless of how many times they’ve messed up, they have the uncanny ability to convince you that they will change their behavior and never hurt you again.

And if you’re already invested in the connection, you may believe them.

4. You’re being manipulated and the warning signs are disguised as something else.

Narcissists are able to disguise warning signs and red flags by their conniving behavior.

For example, rather than taking responsibility for cheating on you, they might spin the entire event and say that you were being ‘too clingy’ or not giving them space.

Oftentimes people can get wrapped up in this toxicity because they don’t recognize the true warning signs and manipulation tactics. They’ve normalized these behaviors, or have become immune to their partner’s behavior altogether.

How to recognize the warning signs and protect yourself:

However, in order to protect yourself from a relationship with the wrong one, a toxic connection, or even potential abuse/trauma, it’s important to recognize these narcissistic behaviors and patterns before you’re head over heels.

If a person is exhibiting behavior that doesn’t feel right, if he/she is trying to control your every move, or if you’re often made to feel guilty for the choices you make—pay attention!

These can be the beginnings of a negative relationship and it’s better to be safe than sorry when it comes to your heart. 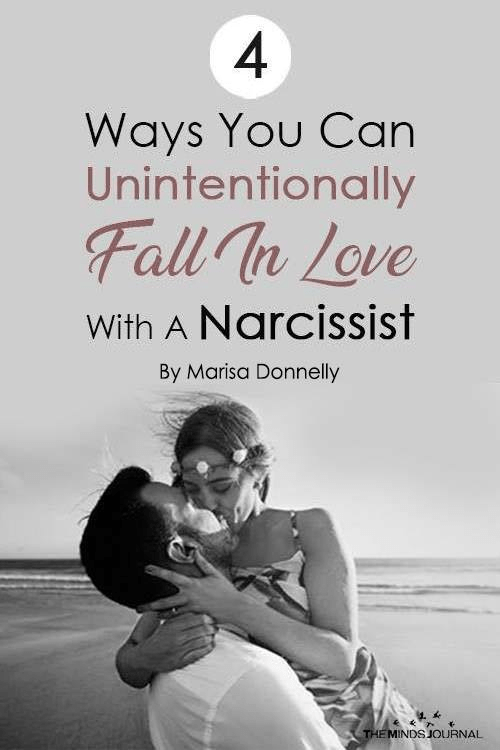