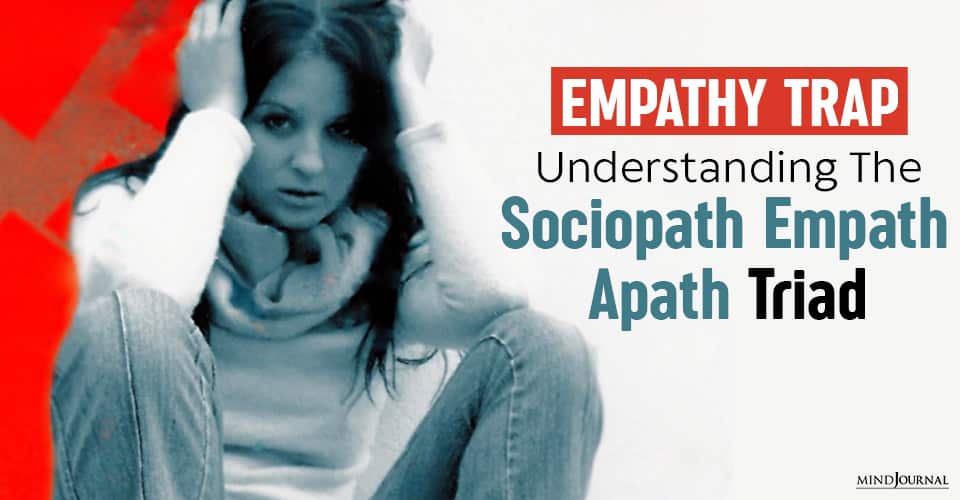 When it comes to being an empath, it is common knowledge that they are the most desirable targets of sociopaths. Sociopaths are always on the lookout for them because they know how much they can condition them and take advantage of their empathy and kindness, for fulfilling their own selfish needs. When sociopaths, once they are done, discard empaths like garbage, the latter falls into the Empathy Trap.

People fall into the Empathy Trap when after getting targeted, exploited, and discarded by a sociopath, they try to deal with the trauma by holding themselves responsible for everything that happened to them. Self-deprecation and self-doubt plague them every step of the way, and they constantly think that all the toxic and heartbreaking things that happened to them, happened because they let them happen.

But that’s the thing about toxic people, especially sociopaths. They know exactly what to say and what to do, in order to make you believe what they want you to believe. They are the real culprits, but they will manipulate you in such a way, that you will start to think you are the culprit, not them.

When they come across someone, the first thing they do is analyze them very carefully and try to see just how much empathy they have. If they realize that they are interacting with an empath, then it’s just a matter of time before they start planning about how to exploit them and their kindness.

Empathic people are mostly the natural targets of sociopaths, but empaths with a low level of empathy are usually ignored. However, they are kept on the sidelines so that the sociopaths can use and exploit them when they need something different and someone else to torment, other than the prime empath.

The psychological and emotional trauma left behind by a sociopath is not always visible to the human eye, but it’s there beneath the surface, always threatening to rear its ugly head when they least expect it, or when they feel that they have finally got everything under control. The trauma caused by sociopaths can lead to post-traumatic stress disorder (PTSD), depression, and anxiety disorders.

Empaths who have been abused and harassed by sociopaths for a very long time, end up being chronically traumatized and exhibit signs of hyper-anxious and hyper-vigilant behavior, stomach pain, nausea, tremors, back pain, frequent headaches and migraines, and gastrointestinal issues.

When it comes to abusing others, especially empaths, sociopaths don’t always do all the dirty work themselves; they enlist the help of certain people who they know will do a good job in tormenting others. These certain people are apaths. Just like narcissists have flying monkeys to do their dirty jobs, and further their toxic causes, sociopaths have apaths for the same.

Sociopaths are smarter than the average person, which is why they can very easily manipulate and emotionally wreck other people without letting their true nature come to the forefront. Superficial is their middle name, and they use their superficial charm to divert attention from their toxic nature.

Sociopaths start to target people from a very young age, and exploiting people’s goodwill, trust, kindness, and credibility are what they do best. They can go to any lengths to get their needs met and don’t care how badly and horrifically they hurt someone. All they care about is themselves, and what they want from people, and they don’t stop until they get it.

Sociopaths will manipulate empaths and torment them with their toxicity, and the sad part is, the latter won’t even realize what’s happening to them until it’s too late. Gaslighting, displacement of responsibility, moral justification, and distortion of consequences are just some of the many horrible things these toxic people do to their victims, to keep them in their control. 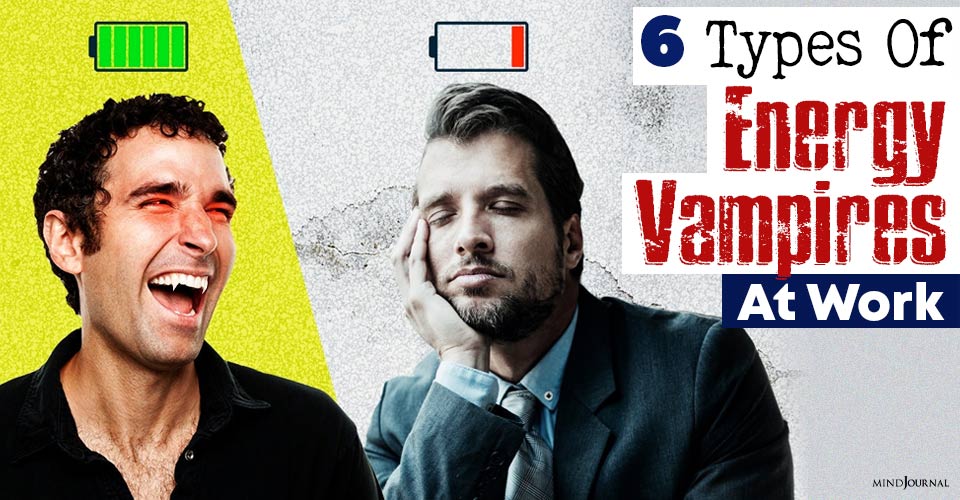 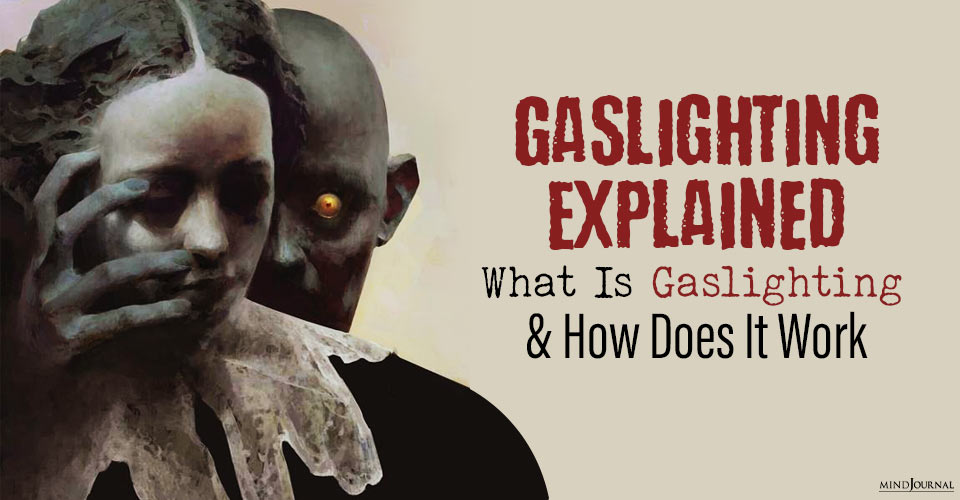 Gaslighting is an insidious mind-control method that sociopathic pathological narcissists covertly use.