7 Struggles Every INTJ Kid Has Had 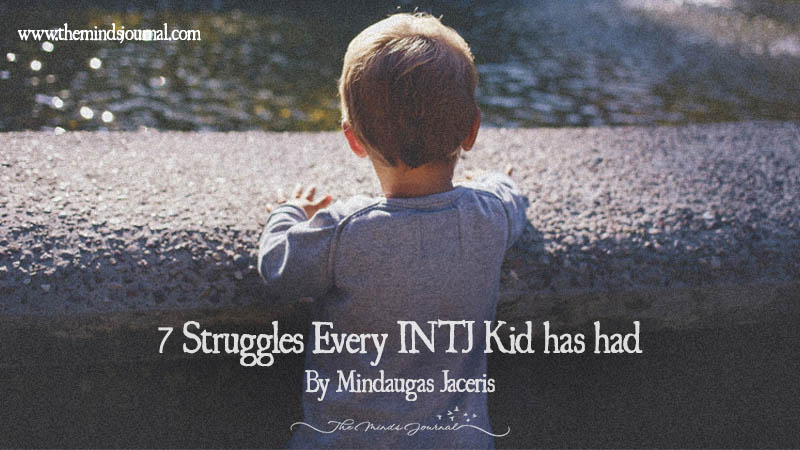 An INTJ kid is often curious, strong-willed and eager to know the world around them. They have personalities that make them easily misunderstood by others.

There are traits and defined characteristics that make us who we are. Watch out what Brian Little says about the puzzle of personality.

Parents may feel concerned about their INTJ kid. Such children are known for their high IQs, complex thoughts, but they keep many of their visions and insights internalized. This can leave parents intrigued and concerned that their child is “too serious” or spends too much time in their own head.

INTJ kids have a rare personality with a plethora of gifts and talents like advanced vocabulary, work fiercely to achieve their goals, read earlier than their peers, and understand new ideas. They are intensely curious and will ask ‘why’ about anything that interests or confuses them.

However, being rare causes many difficulties, especially in INTJ childhood years.

1. Your parents tried forcing you to go outside, but you didn’t want to

Playing with other kids didn’t look so entertaining to you and you rather stayed home and read all kinds of books. However, your parents probably had different opinions about what is better for you and often told stories about their childhood games and how fun it was.

One more reason for you to stay at home was being annoyed by bright lights and loud noises – and avoiding Sun as much as possible was kind of difficult task for such a young kid. But somehow, you managed to survive.

Related: 11 Daily Struggles Only An Introvert Will Understand

2. You had a weird relationship with your family

You always felt that you were somehow different from your family. So, you didn’t talk much to your parents and spent most of your childhood alone in the personal room. They probably tried converting you into an extrovert but after seeing your resistance, finally gave up.

Your inner mind was much more interesting than the outside world, so all you did at family gatherings was staring at the wall or other random points of interest and looked really detached. Your family members probably took you as a weirdo for doing so.

Related: INTJ Relationships & Conflicts: 5 Ways To Deal With An INTJ

3. You felt misunderstood and isolated

It’s not like you didn’t try to connect with your family. In fact, you probably tried many times. However, it seemed like your family didn’t even try to understand the way you think and how different you are. But deep in your heart you actually enjoyed being different no matter what.

There were times when you knew you’re 100% right about something, but your parents or school teachers tried telling you otherwise. No one could force you to change your mind or do something you didn’t want to. In your mind, you were like a savage and fought intellectual battles by defending your ideas.

5. You didn’t have many friends

You struggled to fit in and were a loner at school. It seemed like you mentally developed much faster than other kids your age and didn’t have anyone, who could understand your complex ideas. You may be bullied or teased for being different.

Related: People Who Like To Be Alone Have These 6 Special Personality Traits

6. You didn’t know how to show emotions

As an INTJ kid, you were a rational kid from early childhood, however, you didn’t mind showing your emotions too. However, at one point you started thinking that showing emotions is unnecessary. Then you simply stopped doing so and eventually forgot how to do it. Due to the lack of showing emotions and always spending time alone, you later understood that you developed socialization issues that caused trouble forming any relationships at all.

7. You had too high standards for yourself

The school was quite boring for you, but you were handling it quite well without even trying. You already had a plan for at least a few upcoming years and invested heavily in the knowledge of your field of interest. You were a perfectionist kid and had really high standards for yourself. However, not everything went as planned and you emotionally suffered from few failures. Anyway, you learned from your mistakes and kept improving.

While INTJ kids are often ahead of the pack with respect to intelligence and the ability to understand complex ideas, they can also run into some struggles with being misunderstood and feeling isolated as children. It’s important for parents to nurture unique abilities in their INTJ kid and listen to his or her ideas, and give plenty of creative opportunities to grow.

1 thought on “7 Struggles Every INTJ Kid Has Had” 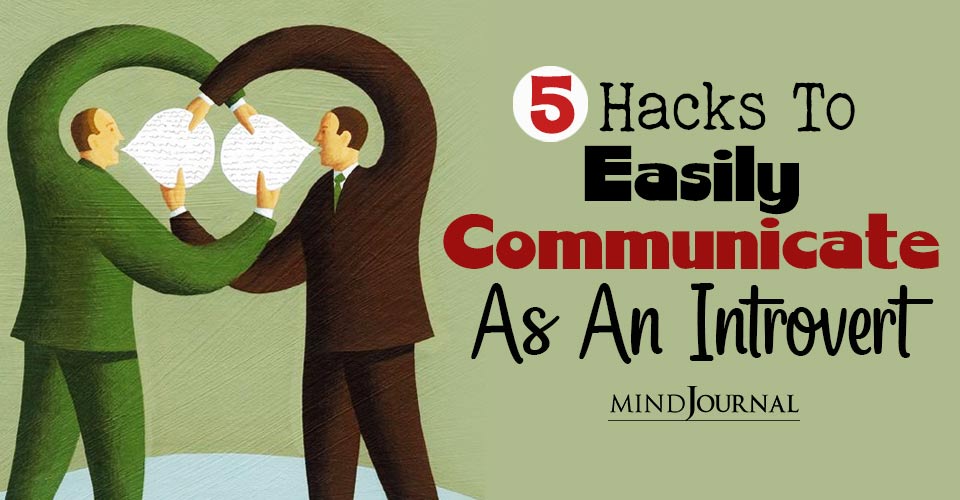 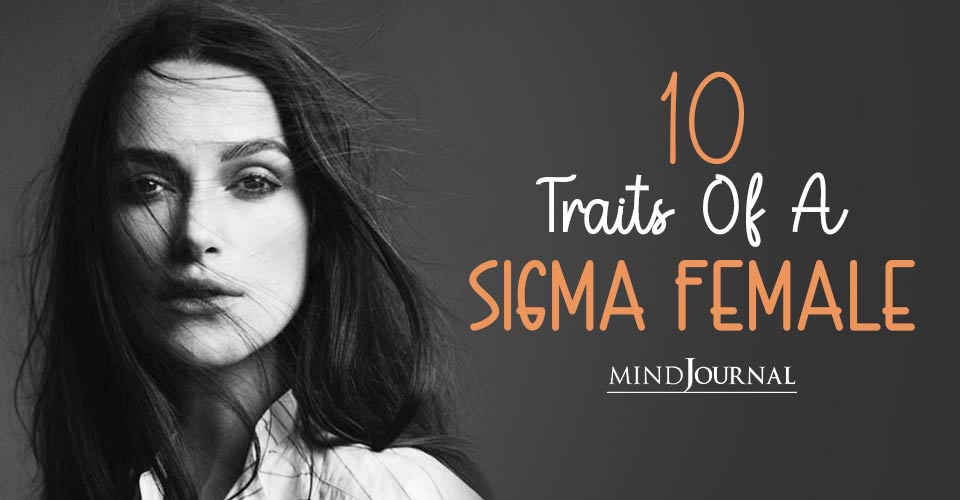