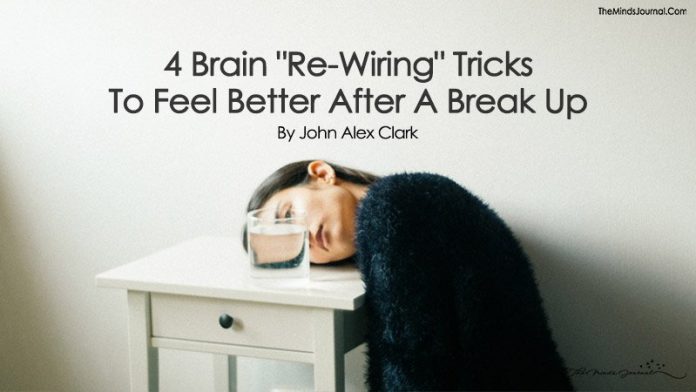 Want to know how to feel better after a breakup?
But just can’t get those thoughts of your ex out of your mind?

If you want to know how to feel better after a breakup, it’s important to step back and take a look at the relationship and why the break up is hurting so much. So let’s do just that…

The reason people suffer so much after a break up is because people have a misguided idea of relationships and what to expect from them. Ideas such as “the one” and “soul mate” cause pain that is completely unnecessary.

(NOTE: To discover how to remove your emotions towards your ex before they become permanently blotted on your mind, check out my book “THE ERASE CODE: How To Get Over Anyone In Less Than A Week Using Psychology”)

Why? Well, these are manufactured ideas. Ideas that are manufactured by the world around us such as in Hollywood movies and love songs. They are not real concepts. Thinking you lost “the one” would cause anyone to suffer but understanding that this is just a made up idea, will make it easy to recover after a breakup. There are many “one”s out there. 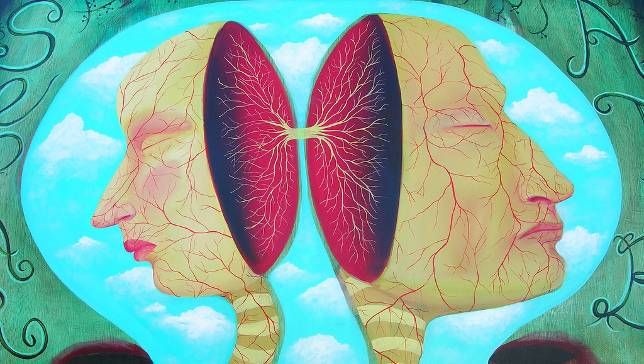 I want to show you a set of areas that you need to take a look at and see how they fit your situation.

It’s a little-known fact that a lot of people enter relationships to compensate for some part of their lives that they aren’t able to deal with. If a person doesn’t have any friends they can talk to intimately, they will be eager for a relationship so they can have someone to share their world with. Some people seek relationships from a mindset of being lonely or from a need to show off.

2) Emotions cause pain after a breakup, not the other person:

As I’ve gone through in other articles, the things that hurt most after a break up include: your bruised ego, knocked self-confidence, worrying about if you’ll ever find another partner that you can be happy with etc. These emotions have actually nothing to do with the other person but to do with you and your personal worries.

If another person came along that was just as good as your ex or better, you would soon get to like or love your new partner and forget about the old one. Understanding the root of the pain after a break up is important to recovery and feeling better.

3) Can’t stop thinking of your ex after a breakup?:

In my book “THE ERASE CODE: How To Get Over Anyone In Less Than A Week Using Psychology” I go through the area of anchors and how they can be broken. An anchor is something so that when you come across it, it triggers a memory of something else. An example of this would be if you hear a song which you and your ex used to listen to, hearing this song would cause you to remember your ex.

The longer the relationship you had with your ex, the greater the number of these anchors that would have been created. However, after a break up when you hear that song, instead of thinking of your ex fondly, you should think of some of your ex’s negative qualities. This would cause you to de-anchor the song from a happy memory of your ex to one that points out things that make you dislike your ex and promote a quicker recovery.