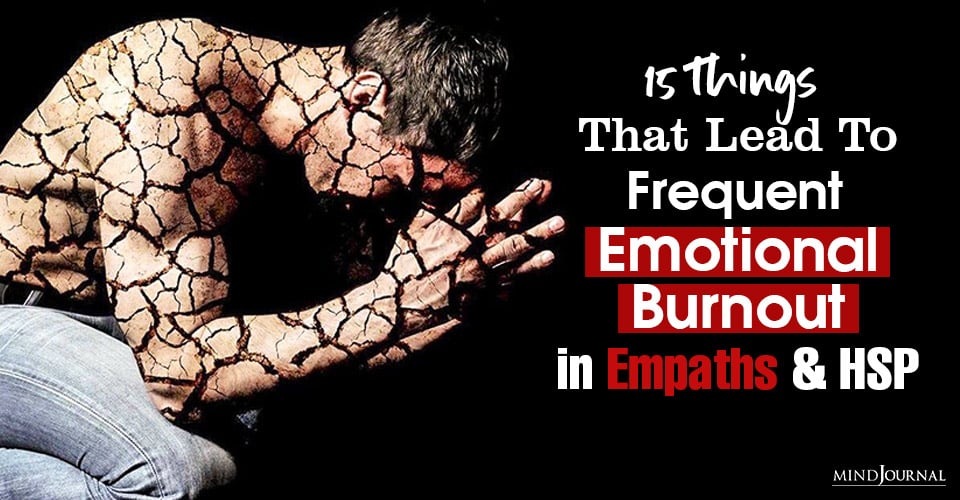 Empaths are the feelers and take-up other people’s problems as their own. Read on to know what can lead to frequent emotional burnout in empaths and highly sensitive people.

What is an “Empath”?

You may have come across the term “Empath”. But what does being an Empath really mean?

We all have come across people that are highly sensitive to the subtleties of emotions and needs of others, are highly intuitive and can pick up on the intricacies and vibes of things around them that most people would miss.

These are the Empaths, Intuitive and Highly Sensitive people (HSPs) of the world. Their ability to pick up on the emotions and energies of others is unparalleled.

“It is both a blessing and a curse to feel everything so very deeply.”― David Jones

Because of their innate ability to feel the emotions of others, their tendency to get intuitive insights and flashes and their hyper alert sense organs that picks up on all the intricacies and nuances of whatever they encounter in life, Empaths and HSPs go through a lot of emotional labor.

Here are a few things that cause Empaths and Highly Sensitive peoples emotional burnout:

1) Empaths and HSPs are flooded with other people’s problems

An empath or a highly sensitive person literally knows how to “walk in other people’s shoes.”

Since they are so sensitive to other people’s pain and suffering, they tend to be inclined to help people in any way possible. Empaths become very patient listeners and empathetic solution providers and therefore a lot of people come to them with their problems thinking they are Therapists and healers of sorts.

2) They are the peacemakers

An empath or an intuitive person doesn’t like conflicts. He will tend to make compromises to make peace and diffuse arguments.

But sometimes people tend to take advantage when they become aware of an empath’s peace-loving nature and try to get into conflicts or arguments to get empaths to back down or get things done in their favour.

3) They are “emotional detectives”

Empaths and HSPs can sense the energy of the room the moment they step in, they are also hyper-observant, they can notice the subtle differences in someone’s facial expressions or tone of voice that others would miss.

Being so engrossed in these hyper-vigilance states with the sense organs on an overdrive usually leaves the Empaths to burnout and exhausted.

4) They are the feelers and take-up others problems as their own.

Empaths can absorb other people’s energy and problems especially if they have not learned to work with their energetic boundaries.

People who are depressed or upset can pick up on this healing energy consciously or unconsciously and tend to extract this positive energy from empaths.

Read Are You An Empath or HSP? Take This Quiz To Find Out

5) They are highly sensitive and responsible for their thoughts actions

Being sensitive makes empath think about the consequences of all their thoughts and actions. It happens quite often that they will wait to break the bad news to you or have an important discussion with you, if you are going through an important event in your life, just to save you from additional trouble.

They would also be extra careful about their words and actions because empaths do not want to see others in pain.

6) They hide their valid emotions because they feel too much for logical people around them.

Empaths feel their emotions deeply but tend to hide their emotions if they feel that the other person is not capable enough to process them or hold space for them even if they express them in a healthy manner.

7) They have “boundary issues”

Being an empath makes them extremely considerate and compassionate and they have a hard time saying no to people.

Empaths tend to overextend themselves to help others even at the cost of their own well being.

Sometimes they forget to draw the boundary between enabling people and helping them through their tough times. And people tend to consider empath’s kindness as their weakness and start taking their help for granted.

Read 8 Tips to Developing Better Boundaries in Your Life

8) Being “sensitive” is typically considered as “being weak” in a left brain dominant world.

Our education system is highly focused on evolving our left side of the brain that is more logical and analytical.

The left brain dominant world fails to recognize the gift of” sensitivity” and considers it as a burden or sign of weakness.

It leads to a great existential crisis for empathetic people as they have a hard time finding their tribe or people who get them.

Due to their sensitivity, awareness and observational skills, empaths tend to be pretty mature for their age and grow up quickly.

They are inclined to share their knowledge and handhold other people because they do not want to see them go through too much pain.
But so much of tending and helping can often lead to empath fatigue and burn out.

Empaths as a society are largely conditioned to not express their own emotions fully. Therefore when someone experiencing and expressing strong emotions they start judging them because it is the unknown terrain for them to feel and express the full range of human emotions.

Empaths tend to go in isolation and cut off contact from people from time to time because they get exhausted by absorbing people’s emotions and solving other people’s problems. Going off the grid and being on their own sometimes is the only way to maintain their sanity.

12) They are the mediators

Generally, people are so engrossed with their own agendas that they lack compassion to see the suffering of those around them.

Since empaths are wired to feel the suffering of others, they voluntarily take up the role of mediators and peacemakers in any conflict situation that arises around them.

An empath or highly sensitive person, can’t turn a blind eye towards the pain and suffering of those around them.

They cannot go on feeling happy for themselves if they have not been able to help others during their time of distress. This is what precisely makes them the “healers and feelers” of the world.

14) They want to fight against the injustice and atrocities

They are hypersensitive to the pain and suffering and therefore can’t stand any injustice or atrocities. Empaths do all that they can to extend a helping hand to the oppressed people.

While this awareness and sensitivity is a gift it also becomes a lonely journey in a world full of people who just don’t care to look beyond themselves.

15) They are healers and want to share their gifts with the world.

Most of the empaths are inclined to work in the fields of service like teaching, therapy, medicine or arts.

Their biggest motivation in life is to use their capabilities and gifts to alleviate suffering and make a difference in someone’s lives.
They tend to take on the world’s problems on their shoulders as their own. 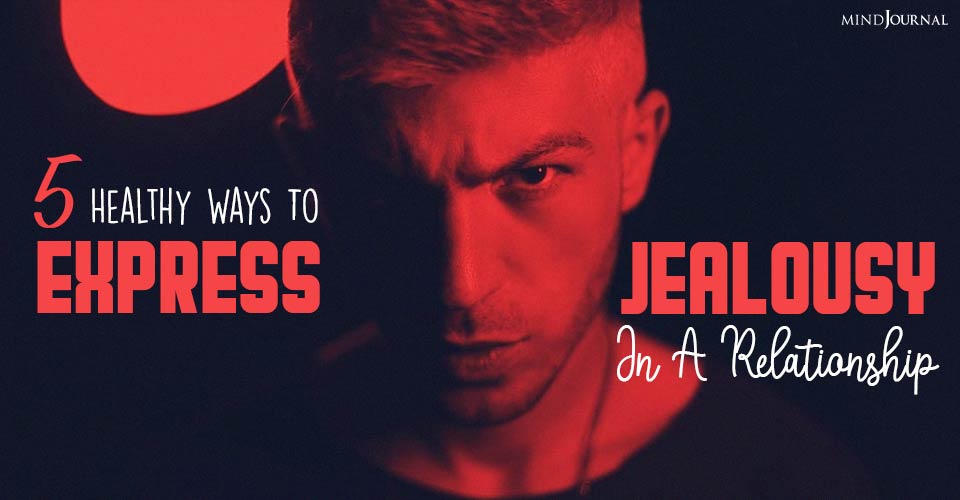 Healthy Ways To Express Jealousy In A Relationship: 5 Things You Can Do

Knowing the right ways to express jealousy in a relationship is very, very important for it to succeed. 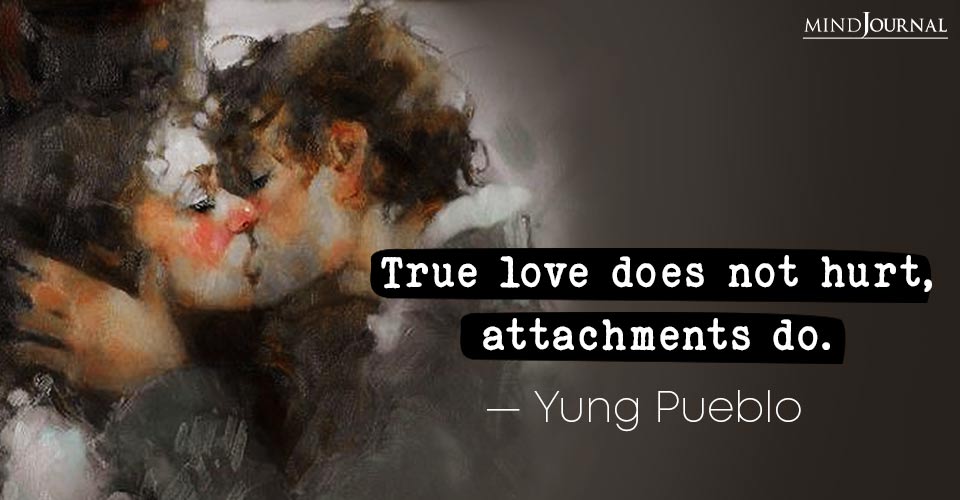