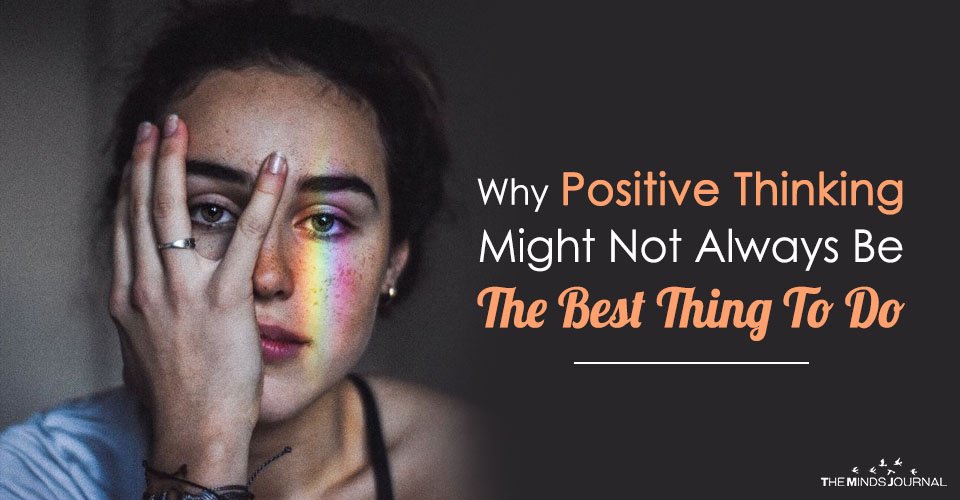 Positivity these days is taken as a sign of happiness and compassion, while positive thinking does make us compassionate but does it really gives happiness?

Let’s ponder upon the negative effects of positive thinking.

Zen master Osho likes to differ from what people regard positive thinking as. According to Osho, positive thinking is but a load on your shoulders. Positivity is nothing but escapism and running away from the real emotions, it’s apparently not possible to be in a positive mindset all the time.

The law of attraction does state that what we send out into the universe is what returns to us and it is true that our thoughts play a huge role in shaping our lives but the point here is making a gradual progress rather than forcing a bucket of it down your throat.

Positivity is not like a suit which you can just wear and flaunt, it’s a way of life which is developed gradually with time.

Once Gautam Buddha was asked, ”Why don’t you teach your people to pray?” It was an obvious question – a religion without prayer is simply inconceivable to many people. And the answer Buddha gave is as fresh today as it was twenty-five centuries before, as new and as revolutionary. He said, “I don’t teach my people to pray because their prayers will harm them. Right now they are not conscious enough to ask for anything, and whatsoever they ask will be wrong. First, let them become conscious enough. I teach them how to become more conscious and then it is up to them.”
“When they are fully conscious, if they want to pray, they are free. They are not my slaves. But I can say one thing: that anybody who is fully conscious has nothing to ask for. He has got everything that one can ever ask for.”

Read 7 Ways to Tap Those Positive Vibes in Your Life

I am not supporting either side. I personally prefer considering the whole truth, because the negative is as essential as the positive.
Creation of electricity requires both, the positive pole and the negative pole too. Remember Negative is complimentary to Positive. Every dawn comes after a dark night.

“The philosophy of positive thinking means being untruthful; it means being dishonest. It means seeing a certain thing and yet denying what you have seen; it means deceiving yourself and others.”

Osho here doesn’t mean that positive thinking doesn’t help you. There is no denying that positivity often helps you in hard times.

Osho here neither supports positivity nor negativity; he prefers an open and clear state of mind. His statement hints that he doesn’t consider it as a boon but a plague.

Read How to Stay Positive around Negative People

Osho doesn’t advocate either positive thinking or negative thinking because he believes neither of them is whole in nature.

Positivity is more about accepting life as it comes and having an open perspective to whatever situation you encounter. 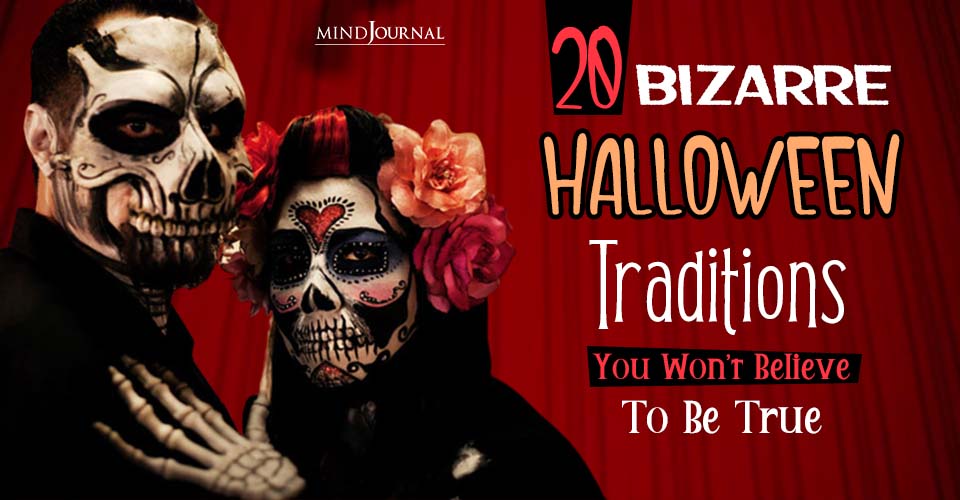 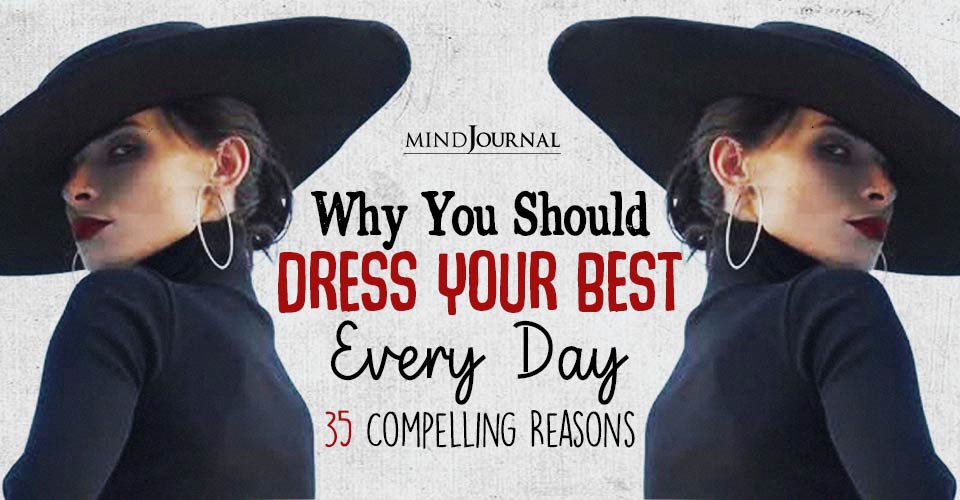