Nature Or Nurture: Are Narcissists Born Or Made? 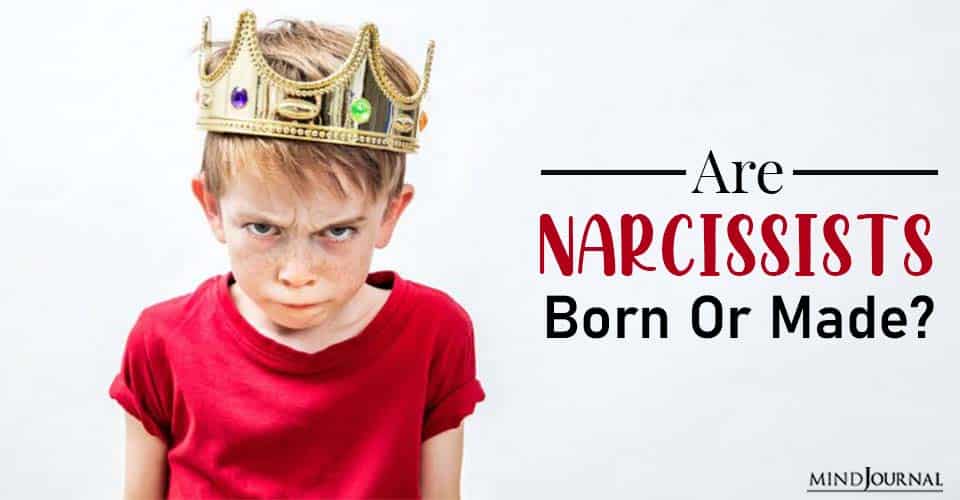 What makes a narcissist? Are narcissists born or do circumstances push them to become one? Well, research might have the answer to that million-dollar question?

I have read several articles lately in which the authors argue that narcissistic personality disorder (NPD) is genetic and hence hereditary. In their opinion, the nurture component is almost irrelevant in the making of a narcissist. They put nearly all the blame on the nature component and substantiate it by referring to conclusions in several scientific studies. Let me try to explain why I disagree with them.

When it comes to the development of our personality, nature, and nurture play a decisive role. Scientists have still not come to a consensus as to which of the two is more important. Fate also has a part to play in it, because we don’t choose where, when and to whom we will be born, nor what our biological makeup will be like. Nature encompasses our genetic predispositions. Nurture encompasses our environment – the physical environment we live in and, more importantly, the people we live and interact with.

Related: The Anatomy of Narcissism

Another element that needs to be taken into consideration when trying to explain the development of narcissism is the composition of our personality. Our personality consists of two elements – character and temperament. It relates to our thinking, motivation, and behavior. Character is not given at birth but is shaped gradually throughout life. Our environment, thoughts, feelings, and behaviors shape our character.

Temperament is determined by biological factors and is thus relatively fixed. It is what we inherited, hence we call it our biological, genetic, and instinctive part of the personality. For example, temperament defines whether we will be more of an introvert or more of an extrovert. In the case of the latter, the development of narcissistic traits is more likely if our parents never frustrated our demands and failed to set boundaries. The most critical developmental period is around the age of three when everyone goes through the omnipotent phase.

When it comes to narcissists, nature does not hold much responsibility for how they turned out. Yes, nature gives them certain predispositions (temperament traits), but it is the nurture component that impacts to what extent those temperament traits will express themselves. What is more, nature will enhance their character traits in a healthier or in a more pathological direction.

Like all people, narcissists, too, were once small babies in need of love, care, affection, nurturing, protection, and mirroring from their parents. In the lives of narcissists, there was just never the right amount of any of it.

Let me now touch upon a few arguments that have been forwarded in different hypotheses about narcissism being genetic. In one study[1] the authors looked at what they call “the narcissistic instincts.”

Related: How Narcissistic Are You? Discover Your Degree of Narcissism

They also observed the body language of individuals and inquired about how they would define their personality. While I agree with the authors that, by definition, the instinct is not something shaped by the nurture component, I fail to comprehend how they defined and measured instinct as such, or how the body language can be used to label someone as a person with NPD. What is then the difference in body language exhibited by an NPD person and someone who is self-confident?

Do children or adolescents really behave in a grandiose and entitled manner of their own volition? Isn’t it more likely that they have learned how to be arrogant, vain, and condescending? That they have modeled other people in their environment, first and foremost their adult significant others? Children learn about feelings and appropriate behavior through their parents’ mirroring. Grandiose behavior is not self-initiated, so how can it be genetic?

Want to know more about what makes a narcissist? Check this video out below!

Several scientific articles have also been written on the subject of brain structure and gray matter abnormalities[3] in NPD persons. What these authors focused on is another hallmark of narcissists, the lack of empathy. I have already written in one of my other blogs that narcissists don’t lack empathy, they just experience it differently.

It is more self-referenced and intellectual compared to the empathy most other people feel. Of the three articles I mention, this one is the most scientifically watertight because brain imagery was used. Nonetheless, we cannot ignore neuroplasticity and the impact parenting has on the development of the brain. Just like psychotherapy can play a restorative role in enhancing the creation of new connections between neurons [4]. Therefore, the nurture component can’t be completely dismissed.

Related: The Difference Between Traditional and Hidden Narcissism

Wouldn’t it be easier if the origins of narcissism were attributable to genetic factors alone? It would mean that we, as parents and members of society, hold zero responsibility for the development of pathological narcissism in children and later on in adults. Sadly, the nurture component cannot be ignored. Although the genetic makeup of an individual is not negligible, I still strongly believe that narcissists are made, not born.

Even if someone has a temperament that is susceptible to lead that individual in the narcissistic direction, it is still the nurture component that can reroute it into a healthier one.

Katarina Valentini is a qualified integrative-relational psychotherapist, an IIPA certified psychotherapist, a psychotherapist trainer, and a life coach, who specializes in narcissistic, borderline, and depressive disorders, and is also qualified to work with other psychological problems and needs. In her work, she integrates the traditional psychotherapy techniques with other techniques and methods such as Brainspotting, EMDR, Mindfulness, yoga, and meditation. As an integrative-relational therapist, she focuses on the therapeutic alliance between the therapist and the client and tailors the therapeutic approach to each individual. Katarina has built up a private practice where she provides therapies and counseling to individuals, couples, and groups, and organizes personal development workshops and training, and provides therapy live or online in English, French, Italian, and Slovenian.View Author posts 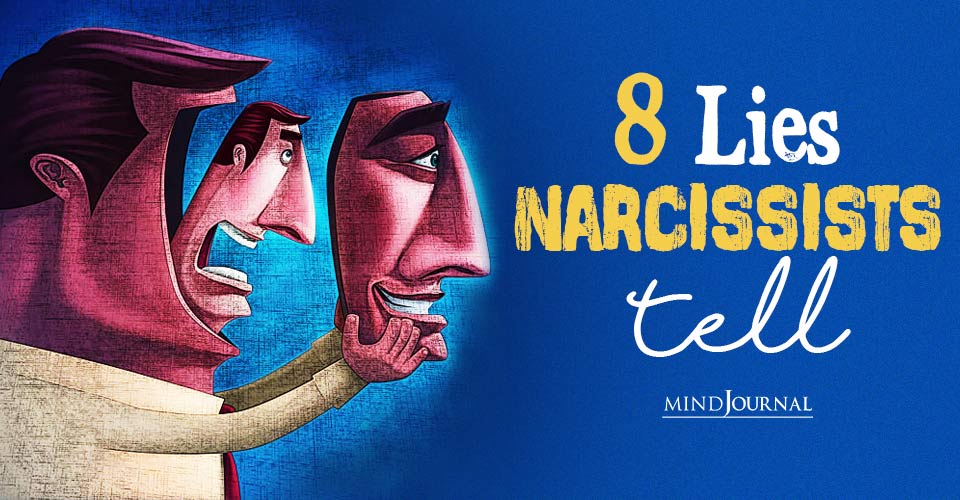 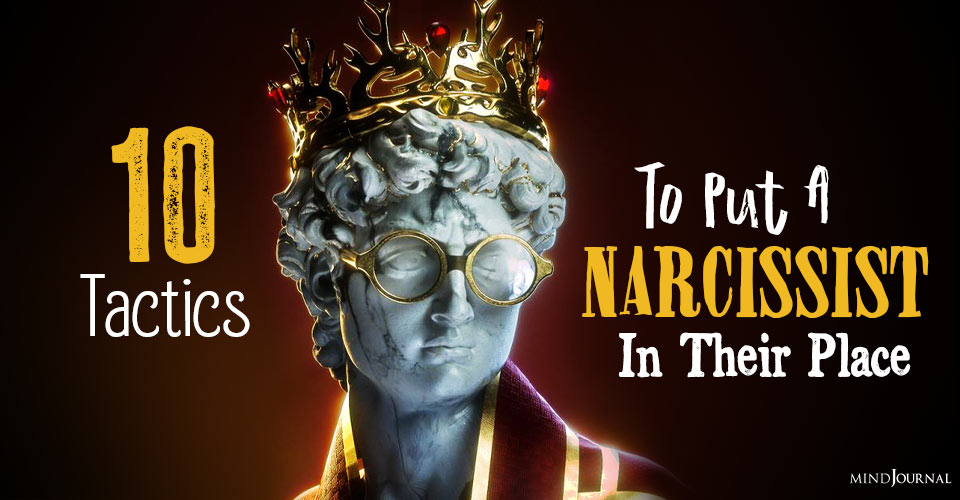