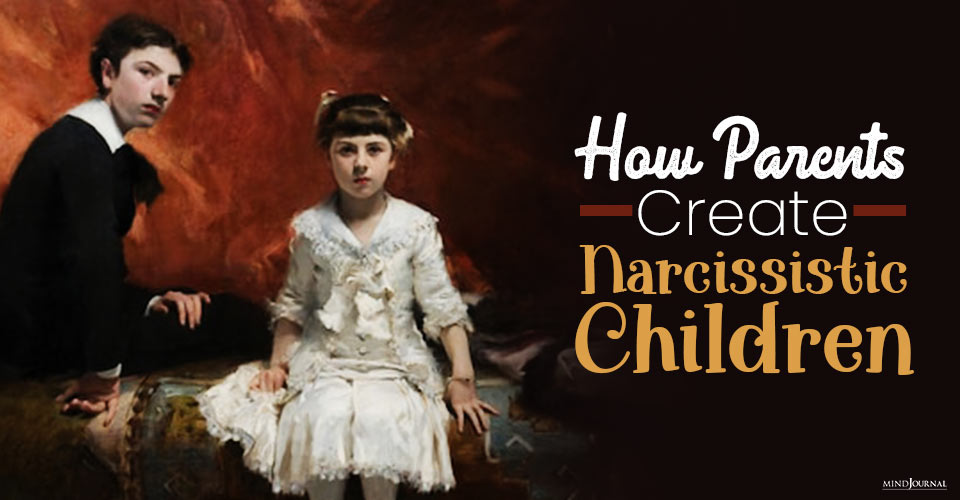 Just about everybody has one raging narcissist to deal with, sooner or later — on the job, in social situations, or (God forbid) in the home. How did he get this way, we wonder? What was his childhood like? Did his parents raise him in such a way that he ended up turning into one of those toxic narcissistic children?

For what appears to be the first time, researchers have taken a stab at that question by following and surveying 565 children ages 7 through 11 and their parents — 415 mothers and 290 fathers, to see whether parents create narcissistic children.

The results are quite clear: Parents who “overvalue” children during this developmental stage, telling them they are superior to others and entitled to special treatment, are more likely to produce narcissistic children — who can grow up to become narcissistic adults unless something is done about it.

Related: Toxic Children: 4 Signs and How To Deal

“When children are seen by their parents as being more special and more entitled than other children, they may internalize the view that they are superior individuals, a view that is at the core of narcissism,” the researchers wrote in a study released online Monday in the Proceedings of the National Academy of Sciences.

“But when children are treated by their parents with affection and appreciation, they may internalize the view that they are valuable individuals, a view that is at the core of self-esteem.”

This seems to make sense intuitively, but as the authors — Brad Bushman of Ohio State University and Eddie Brummelman, a post-doctoral researcher at Holland’s University of Amsterdam and Utrecht University — point out, this was not the prevailing explanation all along. Psychoanalytic theory suggested that narcissists were the result of parents who showed them too little warmth.

So Bushman and Brummelman pitted social learning theory — the idea that you learn through modeled behavior — against the psychoanalytic argument and found that, indeed, children learn their narcissism from parents who teach them that they are more than special.

The authors also wanted to determine what differentiated narcissists — who tend to be more aggressive and even violent than other people, and are at higher risk for depression, anxiety, and drug addiction — from people with strong self-esteem.

As mentioned above, parents who show their kids warmth and appreciation without promoting the idea that they are superior tend to raise children with solid self-esteem. And when it’s the other way round, they end up raising narcissistic children.

Previous studies have looked at narcissistic adults, but in 2008, Brummelman said in an interview, reliable testing instruments became available for young children. By the age of 7 or 8, he said, children develop the ability to describe whether they are happy with themselves and are very likely to compare themselves with others. “It’s an age when they may be especially sensitive to parental influence,” he added.

Related: How A Child Becomes Narcissistic: What Type of Parenting Leads Children To Grow Up With NPD?

The researchers did note that they couldn’t quite come out and show cause and effect. “Of course, parental overvaluation is not the sole origin of narcissism,” they wrote. They added: “Like other personality traits, narcissism is moderately heritable and partly rooted in early-emerging temperamental traits. Some children, due to their temperamental traits, might be more likely than others to become narcissistic when exposed to parental overvaluation.”

Richard Weissbourd, a Harvard psychologist with the graduate school of education, and the Making Caring Common Project have come up with recommendations about how to raise children to become caring, respectful, and responsible adults. (The Washington Post)

Aside from having to deal with someone like this, why should any of us care? Well, narcissism and adult narcissistic children have been on the rise among Western youth in recent decades. Bushman put his concerns nicely when my colleague Rachel Feltman interviewed him for another study last summer:

“I’ve been studying aggression for about 30 years,” he said, “and I’ve seen that the most harmful belief that a person can have is that they’re superior to others. ‘Men are better than women, my race is better than your race, my religion is superior to your religion.’ When people believe they’re better than other people, they act accordingly.”

He and Brummelman wrote in this paper: “Narcissistic individuals feel superior to others, fantasize about personal successes, and believe they deserve special treatment. When they feel humiliated, they often lash out aggressively or even violently.”

So can anything be done to halt this process? Brummelman said yes, both during the ages of 7 to 12, when the sentiment develops, and later. “Perhaps we can develop a way to help parents convey affection and appreciation for a child without necessarily putting a child on a pedestal, without telling the child he is better than others,” he said.

Want to know more about the question “do parents create narcissists?” Check this video out below! 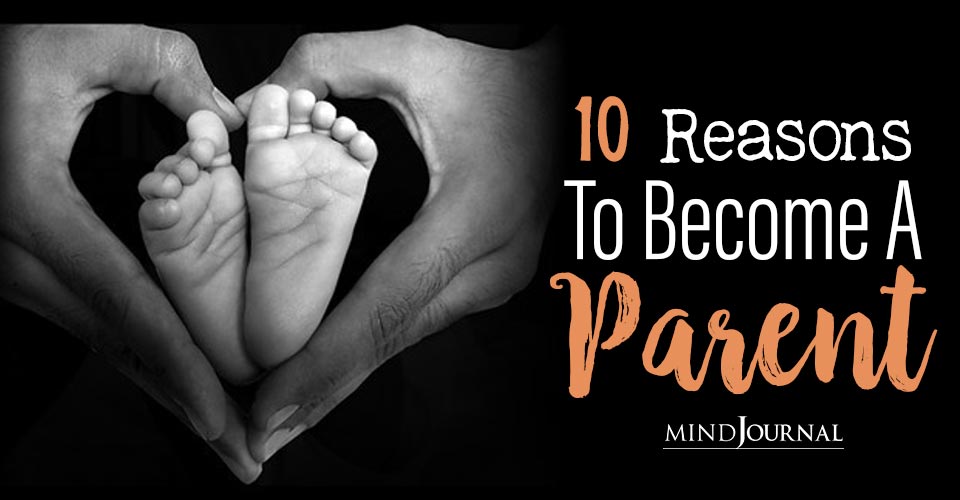 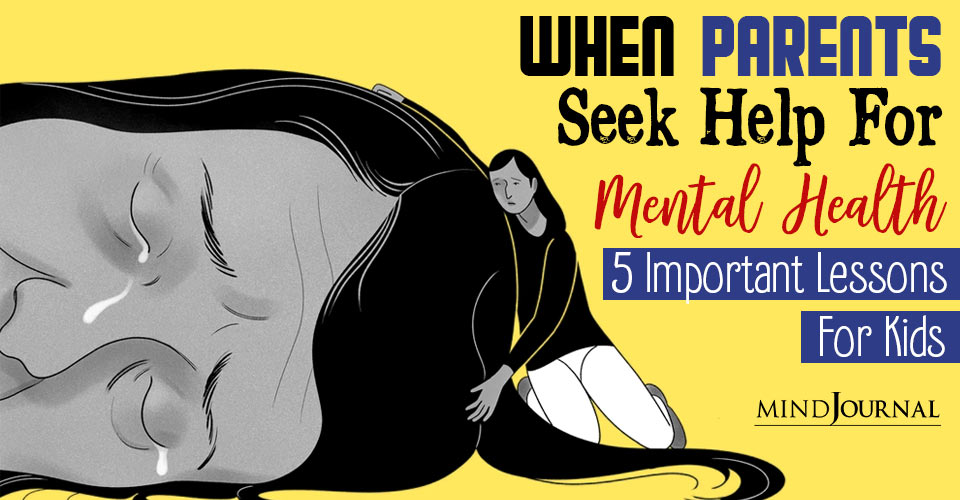