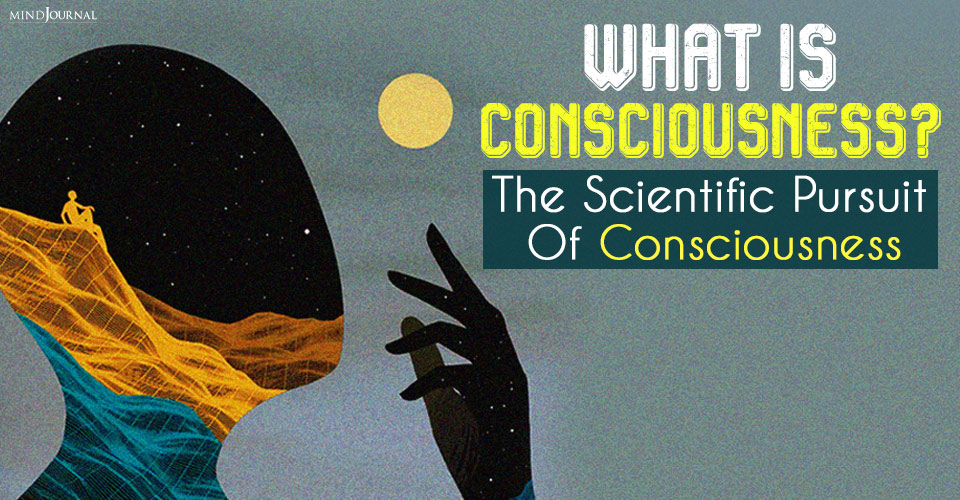 Although the definition of consciousness has changed over time, still it can be simply defined as an individual’s awareness of their thoughts and feelings. Each person’s consciousness is unique and shaped by their individual experiences. And, that’s why the concept of consciousness is a complex matter for most researchers, but at the same time interesting too.

Scientists are beginning to unravel a mystery that has long vexed philosophers.

Consciousness is everything you experience. It is the tune stuck in your head, the sweetness of chocolate mousse, the throbbing pain of a toothache, the fierce love for your child, and the bitter knowledge that eventually all feelings will end.

The origin and nature of these experiences sometimes referred to as qualia, have been a mystery from the earliest days of antiquity right up to the present.

Many modern analytic philosophers of mind, most prominently perhaps Daniel Dennett of Tufts University, find the existence of consciousness such an intolerable affront to what they believe should be a meaningless universe of matter and the void that they declare it to be an illusion. That is, they either deny that qualia exist or argue that they can never be meaningfully studied by science.

If that assertion was true, this essay would be very short. All I would need to explain is why you, I and most everybody else is so convinced that we have feelings at all. If I have a tooth abscess, however, a sophisticated argument to persuade me that my pain is delusional will not lessen its torment one iota. As I have very little sympathy for this desperate solution to the mind-body problem, I shall move on.

The majority of scholars accept consciousness as a given and seek to understand its relationship to the objective world described by science. More than a quarter of a century ago Francis Crick and I decided to set aside philosophical discussions on consciousness (which have engaged scholars since at least the time of Aristotle) and instead search for its physical footprints.

What is it about a highly excitable piece of brain matter that gives rise to consciousness? Once we can understand that, we hope to get closer to solving the more fundamental problem.

We seek, in particular, the neuronal correlates of consciousness (NCC), defined as the minimal neuronal mechanisms jointly sufficient for any specific conscious experience.

What must happen in your brain for you to experience a toothache, for example? Must some nerve cells vibrate at some magical frequency? Do some special “consciousness neurons” have to be activated? In which brain regions would these cells be located?

When defining the NCC, the qualifier “minimal” is important. The brain as a whole can be considered an NCC, after all: it generates experience, day in and day out. But the seat of consciousness can be further ring-fenced. Take the spinal cord, a foot-and-a-half-long flexible tube of nervous tissue inside the backbone with about a billion nerve cells.

If the spinal cord is completely severed by trauma to the neck region, victims are paralyzed in legs, arms, and torso, unable to control their bowel and bladder, and without bodily sensations. Yet these tetraplegics continue to experience life in all its variety—they see, hear, smell, feel emotions and remember as much as before the incident that radically changed their life.

Or consider the cerebellum, the “little brain” underneath the back of the brain. One of the most ancient brain circuits in evolutionary terms, it is involved in motor control, posture, and gait and in the fluid execution of complex sequences of motor movements.

Playing the piano, typing, ice dancing, or climbing a rock wall—all these activities involve the cerebellum. It has the brain’s most glorious neurons, called Purkinje cells, which possess tendrils that spread like a sea fan coral and harbor complex electrical dynamics.

It also has by far the most neurons, about 69 billion (most of which are the star-shaped cerebellar granule cells), four times more than in the rest of the brain combined.

Related: The 4 Steps to Healthy Consciousness