7 Things I Learned From Being Raised By A Narcissistic Mother 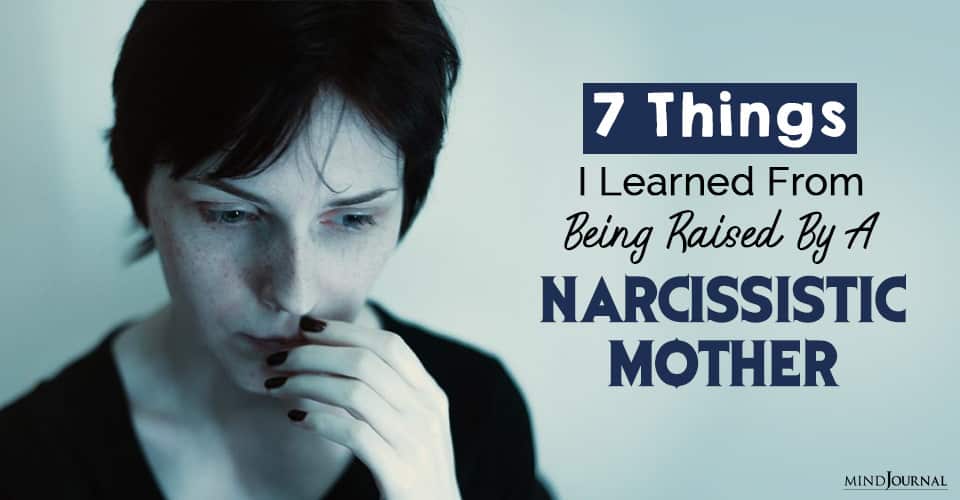 Realizing that you have a narcissistic mother is never easy. Irrespective of your age and your family background, things narcissistic mothers say and their actions can seriously affect not only your childhood but your adult life as well. It’s about time you start the healing process and move forward with your life.

It was my wedding day. The ceremony was nice and emotional but, as soon as we arrived at the reception, I knew something was off. I was sitting next to my new husband when my mom walked up to me, flowers in hand …dressed up as a clown. She had organized a play and at this instant, she became the center of attention at my own wedding.

She wanted to do “something special for me”. In her mind, it was fun and innocent. In mine, it was another event highjacked by her desire to have all eyes on her. It was not the first time nor the last. She showed up at most of my birthdays, and to every family event, with a poem to read, a story to tell, a song to sing. It was the special gift she had designed for us or was it for her?

As I grew up, I never really understood why I was triggered by her. Maybe all teens are annoyed by their mothers. My friends were telling me how funny she was, and I have to admit it was sometimes nice to have a mom who was not typical or boring. She was creative and artsy. She was designing clothes and furniture, organizing dances for our community and on stage playing in her own productions any time she had the chance.

I knew I could talk to her about anything. Except that what I confided in her could eventually be used against me in the future. One day she could be amazing, giving me advice and encouragement, the next she could crush me.

Success could be celebrated or minimized depending on her mood. Failure was an opportunity for her to destroy all my hopes.

It was never a straightforward criticism. That would have been too obvious. It was a low-level dismissive statement, nice enough to sound like she was concerned for me and hurtful enough to still impact my self-esteem years later. It was her taking me to the doctor as a teenager to double-check if I would stop growing soon because I was “too tall” and her constant noticing that I had put on weight.

It was her questioning my intellect when I failed the Medical School entrance exam at the age of 18, two years ahead of anyone, and her minimizing, over the years, any of my professional success. It was her questioning what I did wrong when my husband cheated on me and wondering if I was just pretending to be happy after I worked on myself and bounced back from the divorce.

I have never heard my mom say she was proud of me or that I did something right without a “but” at the end of the sentence. I succeeded because of luck and failed because I was bad.

I tried many times to defend myself. It always ended up in a fight, a dismissive statement, her questioning my love for her and me feeling guilty for what I just said. When hurt, she could retreat into her bubble and stop talking to me for days at a time. Boy, she could hold a grudge! It was so hard for me to see her sad. As a kid, I couldn’t understand what I did wrong, and as an adult, I felt it was my fault and I was the bad one.

She had her own terrible story, her reason to feel rejected or unloved. My mom was given up at birth because her father didn’t want to raise another girl. Of course, this childhood trauma had its consequences. She was highly emotional, volatile, self-centered, and needed constant reassurance from others that she was lovable.

After working with many clients who had a mom, a dad, or a spouse who displayed narcissistic tendencies, I discovered that most of the narcissists have their own childhood trauma, their own quest for love. Is it reason enough to become hurtful to others? I don’t think so.

Narcissists can display a terribly perverse behavior, even becoming violent to prove they are right.

I got to observe the terrible consequences of that in some of my clients, but not every narcissist is created equal. Most are actually charming and nice until they turn into a monster whose only mission is to make you feel small and undeserving.

I never was the victim of physical abuse or extreme neglect and I’m so grateful for that. Nevertheless, I knew my mom could sting at any given moment. She was nice more often than not and now that she is older, I’m often surprised by her genuine caring about my well-being, my opinion or simply wanting to know what is going on in my life. But I’m still on guard. I felt dismissed, neglected, and emotionally bullied so many times.

My mother tells me on the phone how much she misses me, but the last time I went to visit her in France and came to kiss her, she looked away and got busy. When she finally noticed my presence, it was to tell me I looked terrible, which made sense after just alighting from a fourteen-hour plane flight. Last month, during a phone conversation, I shared I was in a new relationship with a great man.

She sounded really happy for me until she asked me what could have attracted him to me. In her own words, “it is not as though you are the prettiest thing in town”. Should it matter to a 50-year-old woman coming from an 85-year-old mom? Of course, not. Still, the little girl in me cringes each time.

Over the years, I got over most of the pain and the hurt, but it was not always easy. Successes always included a part of doubt and possibilities were always a little bit scary. Until I realized why this feeling of never being enough stopped me way too many times. I was a shy kid and even though today most people see me as powerful and inspirational, there is always this little voice saying I might not be that good.

I learned a lot.

I faced my fears and became a public speaker. This in itself was such a huge challenge. My mom was always the one on the stage and the last thing I wanted was to become her. But I realized I had a message to share and I decided that in order to make a difference, I had to take the risk. I wrote two books, spoke in front of audiences, small and large.

Little by little I feel more comfortable having my voice heard. Today, even though I sometimes have my doubts, I am more confident, and I allow myself to be fully visible.

So many men and women tone down their brilliance for fear of getting hurt or dismissed. You might be one of them.

Let me tell you what I learned over the years being raised by a narcissist mother, and how you too can realize how fabulous you are.

7 Things I Learned Being Raised By A Narcissistic Mother

1. There Is Nothing Wrong With You And There Never Was.

You are perfect. Every single one of you. There is only one you. Tall, short, skinny, overweight, straight, gay, black, yellow, or green with polka dots, who cares? There is only one YOU and every day you’re making a difference on this planet just by being here.

This fear of being “imperfect” can often be traced back to childhood. My client Diane was a successful badass firefighter who believed no one could love her. Why? Because her mom made sure to tell her she never was wanted. She was an accident. It became essential for her to fall back in love with the little girl she was and realize her mom was the one who was wrong. She was no accident, she was a miracle to make this world a better place.

Write a love letter to your inner child reminding her how amazing she is.

Dr. Fabienne Slama AKA Fab is a Renaissance woman. After getting a divorce from a 20-year marriage and never having earned a living for herself, she built her company from zero to 6 figures in less than 3 years, published two books and helped over 1000 clients reinvent themselves. Today, she supports those who have been bullied by life and are doubting their potential to change their patterns, heal family trauma and reconnect with the FabYOUlicious part of themselves so they can manifest the success they desire at home and at work.View Author posts 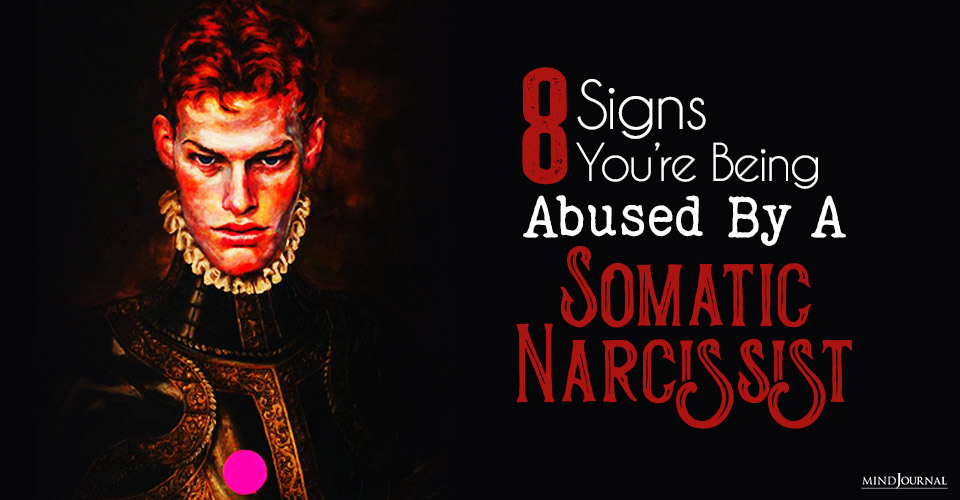