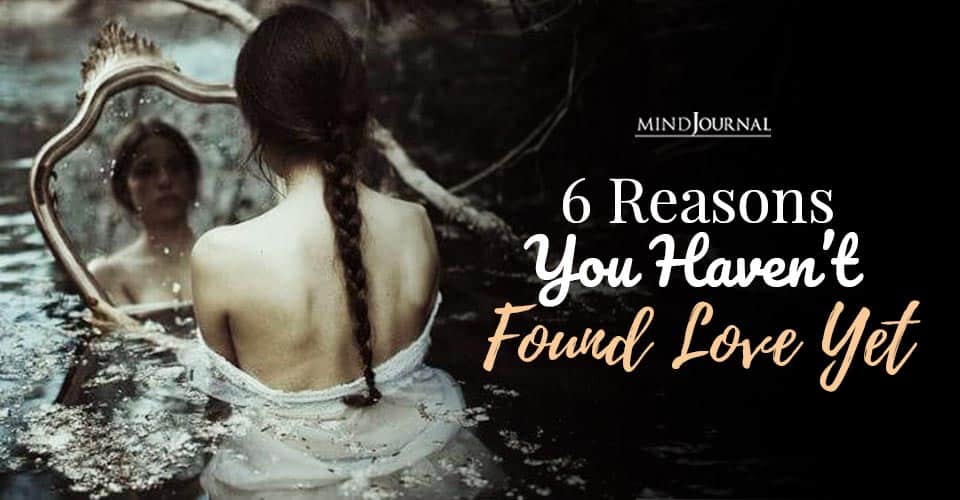 Are you worried because you haven’t found love yet? Being single for a certain amount of time has its benefits. I personally experienced the most growth and self-awareness during my years as a single girl, and while there were some painful and lonely moments, they all led me to a place where I could break through some of my walls and do some necessary inner work.

At the same time, most people don’t make it a goal to be single forever. Most of us want love and a partner to share our lives with, but we mistakenly go about trying to attain this thing we want so much in all the wrong ways. We continue to live life in the same way and hope that it will somehow lead to different results. We know that this doesn’t really make any sense, and yet we continue to operate from our ingrained default setting.

Being single isn’t a curse and being in a relationship isn’t a cure-all. No matter what stage of life you’re in, it’s important to take a personal inventory—to look at the habits and choices that are helping you and the ones that are hurting you. It’s not a matter of putting yourself out there more or of signing up for every dating site and side-swiping app—finding a truly amazing, healthy relationship is much more about being ready for such a relationship. It’s about identifying faulty patterns and thought processes that may be blocking you from getting what you want.

To solve a problem, you need to understand it. So let’s look at some of the main reasons why you might still be single when you don’t want to be, and what you might unknowingly be doing to push love away.

(And before we begin, I just want to say my goal isn’t to shame or blame anyone. I’m not trying to place all the blame on you; I’m just going to discuss some of the most common areas I’ve seen women go wrong in their quest for love.)

Here’re 6 reasons why you haven’t found love yet:

There’s no faster way to repel a man than to need him. Wanting a man is not the same as needing one. Neediness is one of the main reasons you haven’t found love yet.

Neediness is a state of mind where you feel incomplete, or have an emotional void, and try to fill this empty space with a relationship or male validation. A lot of women confuse men’s aversion to neediness with men’s supposed aversion to commitment. But men aren’t commitment-phobes (at least, the majority are not). A man will happily enter into a relationship with a woman who sees and appreciates him for exactly who he is.  Conversely, a man will run far away from a woman who sees him as an opportunity to feel good about herself or fill some void.

A guy wants to feel chosen by a woman he had to earn. He doesn’t want to feel like he’s just filling a spot that could have easily gone to any other man with a pulse.

Read 10 Signs You Are Being Needy

Solution: Neediness usually stems from a lack of self-esteem or sense of worth. You feel like something is missing within yourself or in your life and erroneously believe a relationship will be the cure. If you were unhappy before the relationship, you’ll be unhappy in it. Instead of feeling sorry for yourself about being single, work on your relationship with yourself. Work on feeling your best and looking your best. When you are the best you that you can be, you won’t be able to keep men away!

Most women are usually at one extreme or the other: desperate and willing to put up with anything, or too picky and unwilling to “settle” for anything less than their dream man.

In this day and age, we’re saturated with unrealistic love sagas and have developed an idea of what love should be and not of what love is, as I discussed in chapter two. We’re told that love conquers all, but in truth love alone does not make for a good and healthy relationship. (I mean, just about every divorced couple loved each other at some point.) We want to be swept off our feet and taken over by this all-consuming feeling of euphoria and harmony. If we’re not feeling the intensity on the first date, we’ll write the guy off and say there was no “spark.”

Another problem is that most women have adopted a sometimes inflexible idea that it’s “better to be alone than to settle.” Taken to an extreme, this mindset causes many women to close themselves off to guys with amazing traits just because of some superficial flaw that rules him out as their dream guy. The longer you’re single, the worse this can get because you might start telling yourself, “Well I’ve waited this long to find the one, I am not compromising on anything and deserve to get exactly what I want!”

It’s OK to have standards and to have an idea of the kind of guy you want to be with, but it’s also important to be a little flexible and realize that you might not get every single thing you want, and that doesn’t mean you’re settling.

Read Are These 8 Hidden Mistakes Ruining Your Relationship?

Solution: Make a list of three non-negotiable qualities you need in a man. This does not include things like how much money he makes or how far back his hairline is. Money won’t make for a happy marriage, and neither will a full head of hair, a chiseled jaw, or six-pack abs. Obviously you want to be attracted to your husband, but try not to get so caught up in the physical details. Also jot down three deal-breakers. This will help you gain clarity and perspective and take you away from relying on the long dating checklist you may have formed in your mind.

Next, when you go out with a guy and don’t feel that all-consuming spark, don’t write him off. Unless there was something that absolutely repulsed you about him, give him another shot. A lot of women are way too quick to dismiss a guy before really giving him a fair shot. I know more stories than I can even count of women who went on a few meh dates with the men they eventually married. Who knows where they would have ended up had they not given their future husbands another shot.

My husband doesn’t have some of the main qualities that I used to swear up and down I couldn’t live without. Through our relationship, I can now see how the type of guy I thought I wanted would have been a disaster when paired with my personality type. I, like most people, thought I knew myself way better than I actually did. Now every day I realize, with increasing awe, just how wrong I was about what I thought I needed, because I am with a person who couldn’t be more suited for me.

When you open your mind just a bit, you might find yourself very pleasantly surprised! 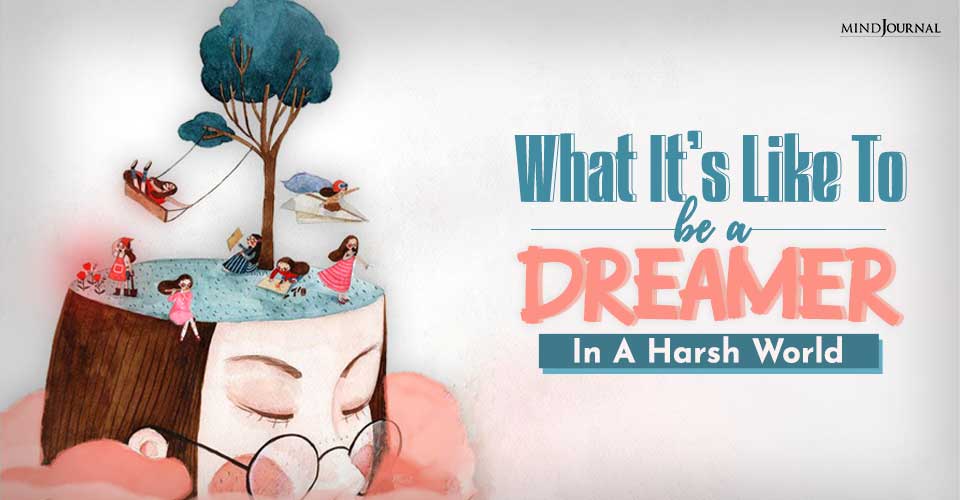 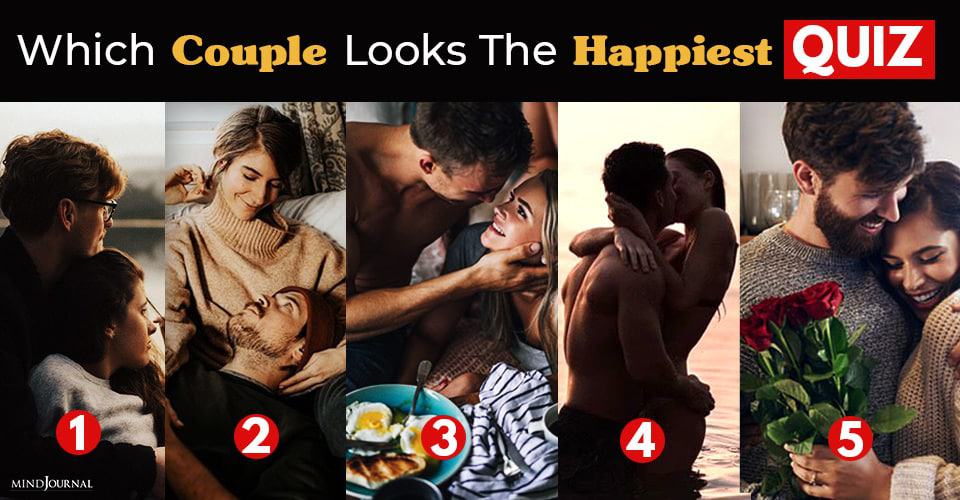 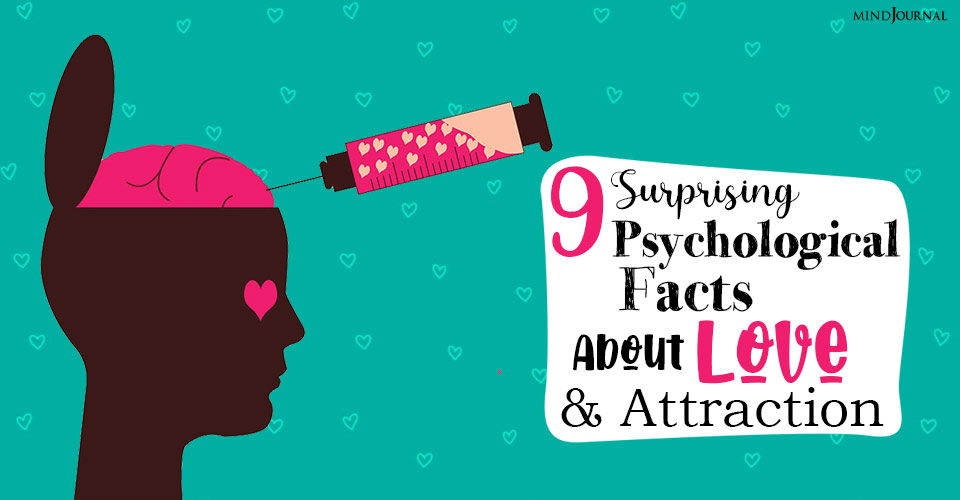 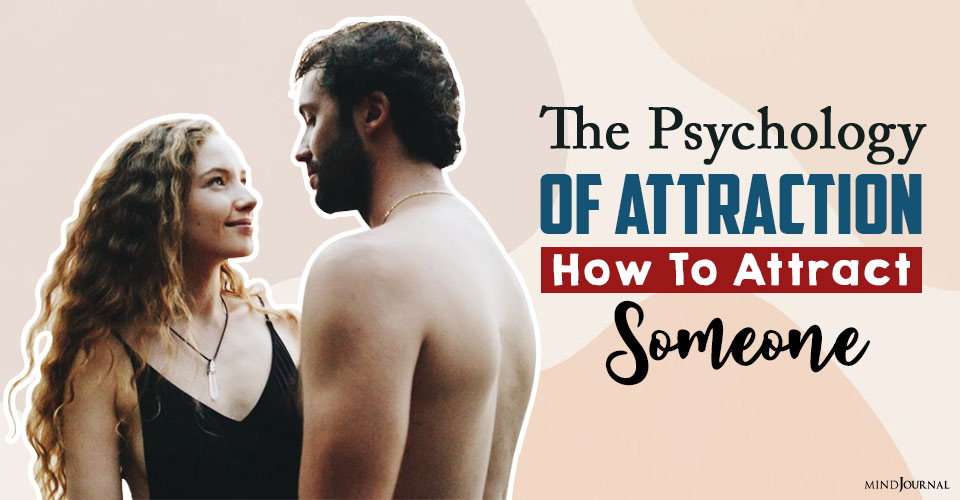 The Psychology of Attraction: How To Attract Someone

Our authentic self is incredibly attractive.