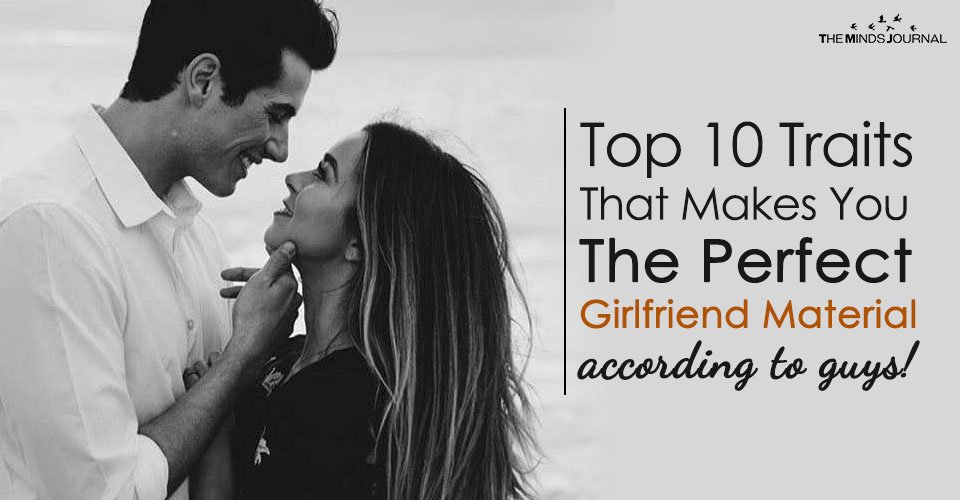 Do you have what it takes?

What makes the perfect girlfriend? Is she the girl next door with gorgeous good looks and double-Ds?

Contrary to what you might think, most guys aren’t looking for a supermodel. They’re just looking for their perfect match: a woman who’s down-to-earth, sweet and sensitive to his needs.

Here are 10 attractive traits that every man keeps in mind when deciding if the woman (ie. you) sitting across the dinner table from him at that first date is girlfriend material.

Take it from the guys, nothing is sexier than a woman who’s comfortable in her own skin. If you’re guilty of meekly asking lines like: “Does this skirt make my thighs look fat?” … stop asking. If you’re constantly needing his reassurance that you’re beautiful, he may start asking questions himself.

Acting like a bimbo loses its novelty to men after high school. What men want in a girlfriend is a woman who can stand as his equal. So be the smart, savvy woman you are! To him, it’s a total turn-on.

3.  You’re not into material things.

Yes, he wants to be your knight in shining armor. And yes, he wants to treat you like the princess you are … but that doesn’t give you license to act like one.

Allow him the luxury of treating you with romantic dinners and surprise baubles without having to demand them of him. He’ll be relieved that he doesn’t have to try so hard and surprisingly, this will inspire him to rise to the occasion when he doesn’t have to dedicate his whole paycheck to lavish tokens of his love for you.

4.  And you appreciate doing things spur of the moment.

One of the first things to go in a relationship is the spontaneity. You get stuck in your Friday night dinner dates and you lose that spark you had when you first started dating each other. Don’t lose it! Men love a woman who can do things spur-of-the-moment (like grabbing him by the shirt collar and pulling him into the bedroom before he goes to work for some morning fun?).

5.  Relaxing is perfectly OK too.

What’s one of the best things you can do for your relationship with him? Relax. Just relax.

When you come home from a long, hard day at work and see those dishes piling up in the sink, we know you have the urge to lash out at him. Instead, try to let it go for the night. No man likes a nag and every man likes a woman who can let her hair down and doesn’t sweat the small stuff.

We’re not saying to just kick back and bro out with him, but a relationship is solid when you’re able to relax with each other.

Guys like a girl who laughs at their jokes, but isn’t mindless and isn’t always serious about everything.

We’ve already mentioned before that it’s not all about your looks (albeit, that’s a good motivator for some men) — it’s more about an air of sexiness and confidence that will draw his eyes to you when you enter the room. Embrace your femininity. Ditch the sweatpants for date night and take the extra ten minutes to pull the LBD from the back of your closet.

You shouldn’t feel pressured to strut around the bedroom in lingerie and high heels like Victoria’s Secret angel every night, but you should feel comfortable in your own sexuality… and expressing that sensually to your man.

8.  The truth is important to you.

If he can’t trust you — how can he ever see you as his girlfriend … and eventual spouse? Keep things open and honest in your relationship. A little white lie over flirty texts with an old guy friend from college can spiral out of control very quickly into a full-blown fight … and breakup.

Dating a driven, passionate woman? So hot. Babysitting a stage five clinger? Not so much. No man wants a girlfriend they have to reassuringly text, call or visit every five minutes. Give him his poker night with the boys. Let him go golfing on a weekend. Learn to give your guy his space — or he may break up with you to get it.

As clichéd as it is, some men want to be caretakers … but even the strongest of men want a soft place to fall. He wants to know that you’ll support him and stand by him in his life choices, whether it’s changing careers or moving to a new city. Show your support in small gestures with a quick “I love you” text when he heads off for his morning commute and listens to him after a hard day’s work.

Be supportive — but not suffocating. The last thing you want is to remind him too much of his mother.

Girlfriends Ranked From Worst To Best According To Their Zodiac Signs 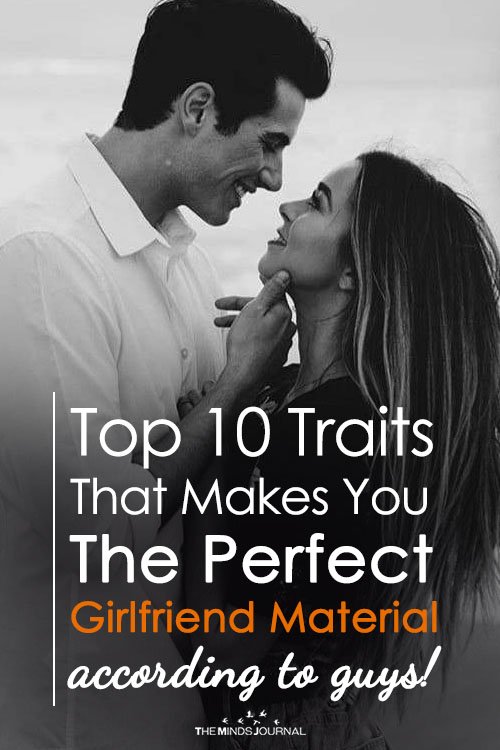