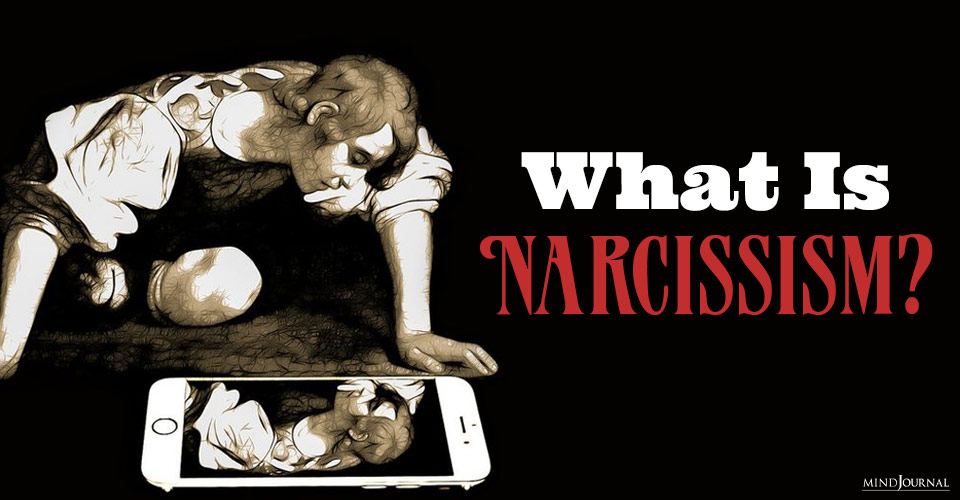 What is it?
Possible causes of NPD.
Is recovery possible?

Narcissistic Personality Disorder is a pattern of deviant behavior which is abnormal and considered unacceptable by society in general.

People with NPD often come across as arrogant and conceited with a tendency to look down on others who they perceive as inferior.

A narcissist often displays a sense of entitlement demanding admiration and special treatment. When they don’t receive such treatment, they may become impatient and angry.

Underneath the narcissist’s outward portrayal of confidence and superiority, there are often deep-seated insecurities and self-loathing where they know that they don’t quite match up to that image of perfection. As a result, they will not respond well to any perceived criticism and often react with rage.

Narcissists are renowned for having problematic relationships. Their main focus is on themselves, their wants, and their needs. They are self-centered and egotistical and like to be the focus of attention. The needs of those around them are not really their concern.

The longer you know a narcissist, the more apparent their unacceptable behavior becomes. They will ignore, denigrate and slander others in order to boost their own position and boost their insatiable ego.

A very common trait of the narcissist is a complete lack of empathy. They either cannot or will not put themselves in someone else’s shoes or try to understand someone else’s pain or distress. They use people for their own ends, to get what they want when they want with no regard for anyone else’s feelings or who gets hurt in the process.

Related: Traits of a Narcissist and A Psychopath And What Makes Them Different From Each Other

Their envy speaks for itself. They don’t like to see others who are more popular, doing better, making more money or being happier than they are themselves. Their envy often results in a smear campaign where the narcissist will lie and gossip in an effort to destroy the other person’s reputation.

The Mayo Clinic (Nov 2014) states that ‘Many experts use the criteria in the Diagnostic and Statistical Manual of Mental Disorders (DSM-5), published by the American Psychiatric Association, to diagnose mental conditions. This manual is also used by insurance companies to reimburse for treatment.

DSM-5 Criteria For Narcissistic Personality Disorder Include These Features: