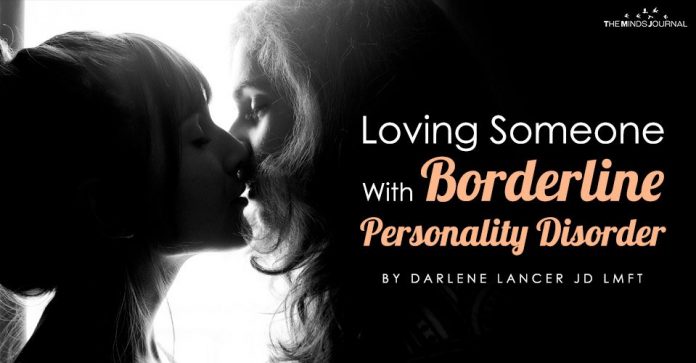 Loving Someone With Borderline Personality Disorder

It can be hard for either of them to leave. They each exercise control in different ways.

Codependents already have low self-esteem and poor boundaries, so they placate, accommodate, and apologize when attacked in order to maintain the emotional connection in the relationship.

They often become caretakers. They do so sometimes to the point of self-sacrifice or enabling.

In the process, they give over more and more control to the borderline and further seal their low self-esteem and the couple’s codependency.

Giving in to their partner and giving them control does not make either of them feel more safe, but the opposite.

Borderlines need boundaries. Setting a boundary can sometimes snap them out of their delusional thinking.

Calling their bluff is also helpful. (See also my blog on manipulation.) Both strategies require that codependents build their self-esteem, learn to be assertive, and derive outside emotional support.

The relationship can improve when the partner takes steps to heal their codependency. (See Codependency for Dummies.

Like all personality disorders, BPD exists on a continuum, from mild to severe.

It affects women more than men and about two percent of the U.S. population.

BPD is usually diagnosed in young adulthood when there has been a pattern of impulsivity and instability in relationships, self-image, and emotions.

They may use alcohol, food, or drugs or other addiction to try to self-medicate their pain, but it only exacerbates it.

To diagnose BPD, at least five of the following symptoms must be enduring and present in a variety of areas:

3. Persistently unstable sense of self.

5. Recurrent self-mutilation or suicidal threats or behavior. (This doesn’t qualify for Nos. 1 or 4.) Around 8 to 10 percent actually commit suicide.

The cause of BPD is not clearly known, but often there has been neglect, abandonment, or abuse in childhood and possibly genetic factors.

People who have a first-degree relative with BPD are five times more likely to develop BPD themselves. (For more read here.)

Research has shown brain changes in the ability to regulate emotions. For more, read here and here.

Unlike narcissists who often avoid therapy, borderlines usually welcome it; however, before recent treatment innovations, its effectiveness had been questioned, which led to stigmatization.

Today, BPD is no longer a life sentence.

Studies have shown that some people recover on their own, some improve with weekly therapy, and some require hospitalization.

A 10-year study showed substantial remission after ten years. Use of medication and DBT, CBT, schema therapy and some other modalities have proven helpful.

Most individuals with BPD have another co-occurring diagnosis, such as addiction and/or depression.

Acute symptoms diminish more readily than temperamental ones, such as anger, loneliness, and emptiness and abandonment/dependency issues.

Borderlines need structure, and a combination of knowing that they’re cared about plus boundaries that are communicated calmly and firmly.

Learn to be assertive, and set boundaries.

Get How to Speak Your Mind- Become Assertive and Set Limits (and webinar: Be Assertive) For partners, it’s also important to seek therapy in order to raise your self-esteem.

Get How to Raise Your Self-Esteem. See my blog on “How to Spot Manipulation” and my books and e-workbooks for helpful exercises. 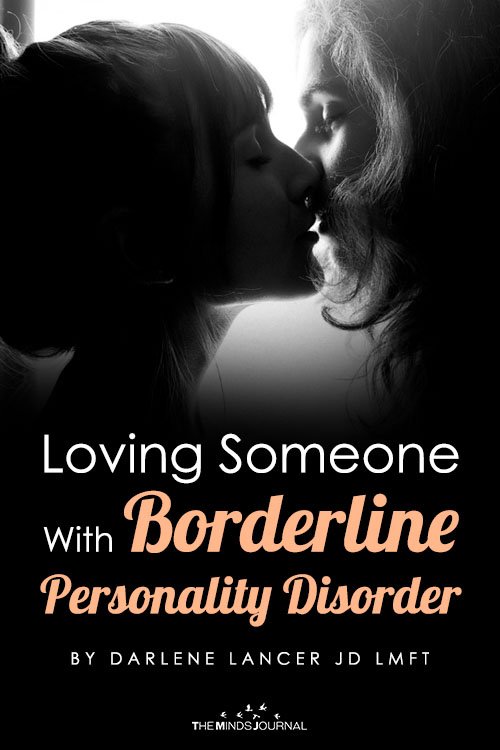 The healing power of dance can not only enlighten our soul, but improve our overall physical and mental well being. Here's why you need to get grooving.
Read more
Mental Health

Have you experienced trauma and emotional pain? Then you need immediate emotional healing to align your mind, body and spirit and be emotionally healthy.
Read more
Mental Health