Loving Someone With Borderline Personality Disorder 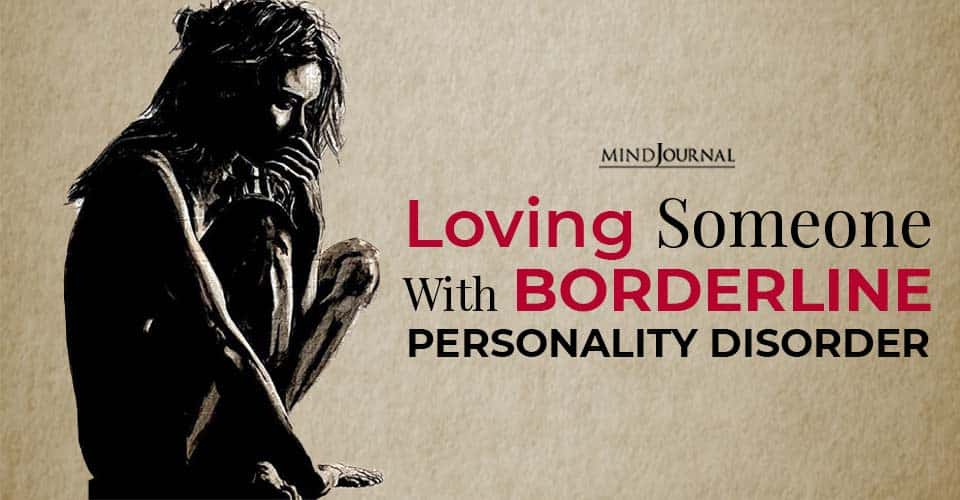 Caring about someone with Borderline Personality Disorder (BPD) tosses you on a roller coaster ride from being loved and lauded to abandoned and bashed. Being borderline (having BPD) is no picnic, either.

You live in unbearable psychic pain most of the time and in severe cases on the border between reality and psychosis. Your illness distorts your perceptions causing antagonistic behavior and making the world a perilous place. The pain and terror of abandonment and feeling unwanted can be so great that suicide feels like a better choice.

If you like drama, excitement, and intensity, enjoy the ride, because things will never be calm.

Following a passionate and immediate beginning, expect a stormy relationship that includes accusations and anger, jealousy, bullying, control, and break-ups due to the borderline’s insecurity.

Nothing is grey or gradual. For borderlines, things are black and white. They have the quintessential Jekyll and Hyde personalities. Fluctuating dramatically between idealizing and devaluing you, they may suddenly and sporadically shift throughout the day.

You never know what or whom to expect.

You’re a prince or a princess, a bastard or a bitch.

If you’re on the outs with them, all their bad feelings get projected onto you. They can be vindictive and punish you with words, silence, or other tactics, which feel manipulative and can be very destructive to your self-esteem.

Related: 10 Borderline Personality Disorder Facts That You Must Know

Unlike Bi-Polar Disorder, their moods shift quickly and aren’t a departure from their normal self. What you see is their norm.

Their emotions, behavior, and unstable relationships, including work history, reflect a fragile shame-based self-image, often marked by sudden shifts, sometimes to the extent that they feel nonexistent, made worse when they’re alone. Thus, they’re dependent on others and may seek advice frequently, sometimes from several people on the same day, asking the same question.

They’re desperate to be loved and cared for, yet are hyper-vigilant for any real or imagined signs of rejection or abandonment should you, for example, be late, cancel an appointment, or talk to someone they see as competition.

For them, trust is always an issue, often leading to distortions of reality and paranoia. You’re seen as either for or against them and must take their side. Don’t dare to defend their enemy or try to justify or explain any slight they claim to have experienced. They may try to bait you into anger, then falsely accuse you of rejecting them, “gaslight you,” (make you doubt reality and your sanity – see the movie), even brainwash you.

In their desperation for caring, they can behave in ways that feel like emotional manipulation. Cut-offs of friends and relatives who “betray” them is common. They react to their profound fears of abandonment with needy and clingy behavior or anger and fury that reflect their own skewed reality and self-image. On the other hand, they equally fear the romantic merger they try to create because they’re afraid of being dominated or swallowed up by too much intimacy.

In a close relationship, they must walk a tightrope to balance the fear of being alone or of being too close. To do so, they try to control with commands or indirect maneuvers, including flattery and seduction, to reel in their partner and use their anger and use rejection to keep him or her at a safe distance.

Whereas narcissists enjoy being understood, too much understanding frightens the borderline.

Generally, borderlines are codependent and find another codependent to merge with and to help them. They seek someone to provide stability and to balance their changeable emotionality. Codependents and narcissists who act self-sufficient and control their feelings provide a perfect match.

Related: Narcissists And The Codependency Dance

The borderline may appear to be the more dependent underdog in the relationship, while his or her partner is the steady, needless, and care-taking top dog, but in fact, both are codependent on each other. It can be hard for either of them to leave. They each exercise control in different ways.