How To Forgive Yourself After An Affair: 5 Steps 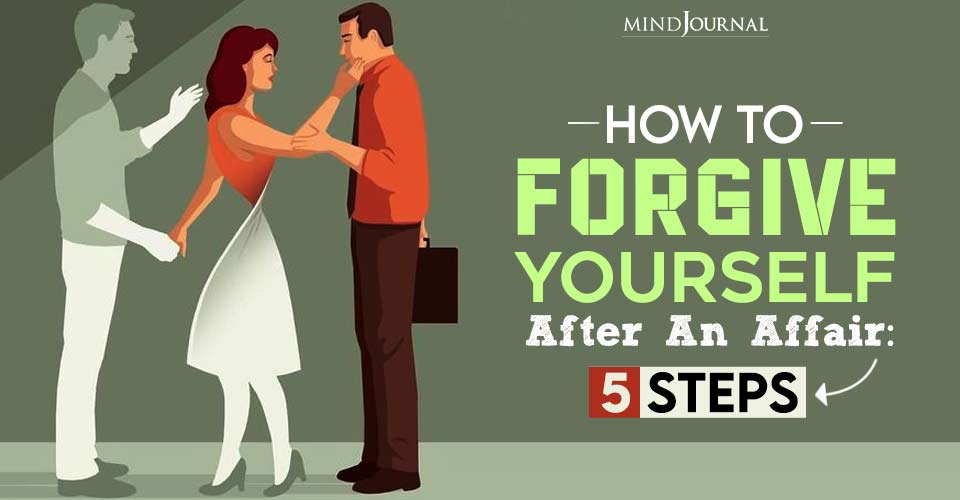 I know that it is probably inconceivable to you that you could forgive yourself after an affair. I mean, you have gone against everything you thought you knew about yourself and you are, most likely, stuck in this place of self-loathing.

What I can tell you is that it is possible to forgive yourself after an affair, that there will come a time when you will be able to hold your head up high and trust yourself again. You just need to take some action steps to get there.

Here are 5 steps on how to forgive yourself after an affair.

Overcome this cheating guilt. You can do it!

1. Have compassion for yourself.

I am guessing that you probably hate yourself right now. You have let yourself, and everyone you know, down and it’s something that you never would have expected of yourself.

I am also guessing that you believe that you are stupid and weak and immoral and friendless and you are feeling embarrassed and angry and sad and overwhelmed.

And all of those things are natural. They are the things that we think and feel when we have let ourselves, and those around us, down. But I encourage you to have compassion for yourself. After all, you are only human!

I had a client who was absolutely destroyed that she had had an affair. Both of her parents cheated and she never thought that she would do the same. But she did.

What we came to realize as we talked about it was that she had been really struggling. Her mother just died, her kids were teenagers, the finances were tight. And, as a result, she was vulnerable to doing something self-destructive to mask the way she was feeling. Usually, she used ice cream or wine to self-soothe but this time it was different. This time it was a man and an affair.

This is not to say that she dove right into the affair. She and this man were friends. They confided in each other. She could explain to him what she was struggling with in a way that she couldn’t explain to her husband. She felt safe with him. She trusted him.

She barely even noticed that she was developing feelings for him until one day, out of the blue, he kissed her. Before you knew it, there were on the slippery slope down to infidelity.

Why I am telling you her story is this – my client never set out to have an affair. She was in a really dark place, vulnerable, and she opened herself up to someone else for comfort. She was not an evil person – she was a person in the world, a vulnerable person who made a mistake.

Having compassion for yourself is not justifying your cheating but, rather, it is a way for you to forgive yourself after an affair. If you can understand that you are only human, that you were in a place where you needed something to help you cope, and that you never set out to be unfaithful, then you will be well on your way to forgiving yourself.

2. Commit to walking away.

I know that for most of my clients who are having an affair, walking away is the hardest thing to do. ‘But I love him,’ they say. ‘How can I live without him?’

Because they believe that their affair partner is the only person who can make them happy, they can’t walk away. As a result, they just continue this cycle of letting themselves down which, in turn, only leads to more self-hatred. 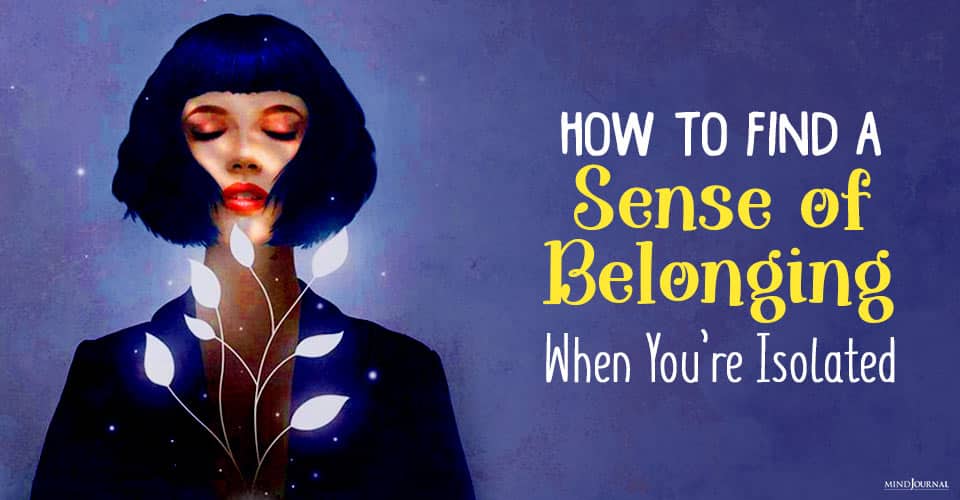 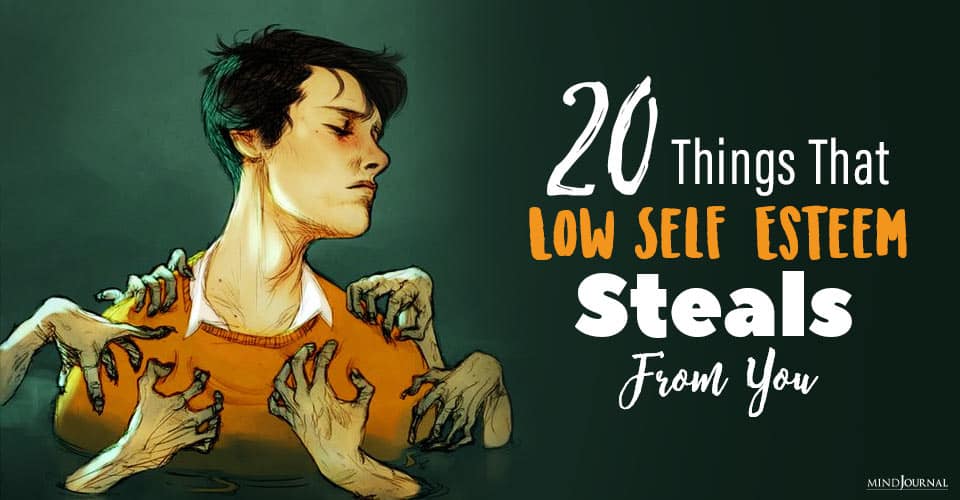