7 Things You Need To Be Mindful Of While Practicing Yoga 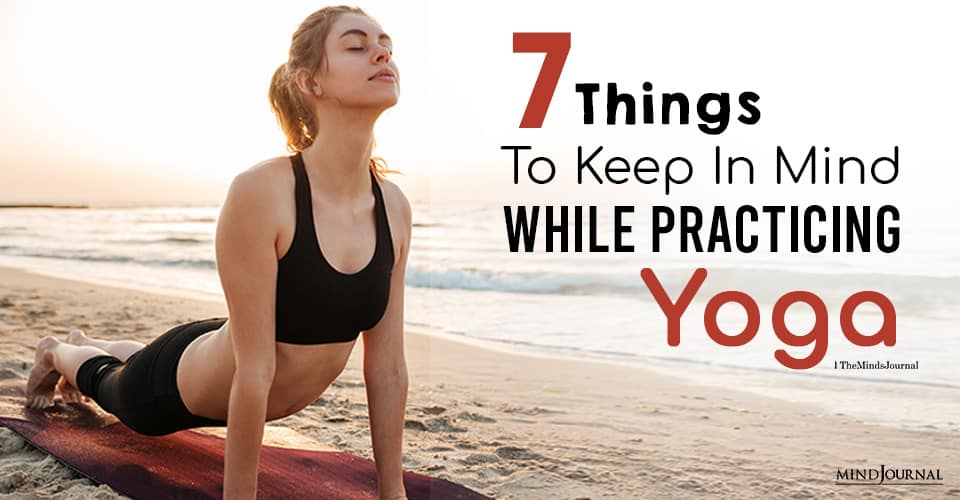 Yoga (Yog) comes from the Sanskrit word Yuj means to join. Yoga is a philosophy; a beautiful gift that we ( Indians) have received from our enlightened ancestors. Though we know yoga more for its Asanas, it is much more than that.

Yoga is not a work-out, it is a work-in. And this is the point of spiritual practice; to make us teachable; to open up our hearts and focus our awareness so that we can know what we already know and be who we already are. – Rolf Gates

Let us first cover the most discussed part of yoga; the Yog asanas. Yogasana is not just about attaining those graceful postures but about getting into it slowly, steadily, and retaining it with ease.

As rightly stated by Maharishi Pantajali in YogaSutra,” Sthiram Sukham Asanam,” which means Asana is any steady pleasurable posture.

If one goes through the Patanjali YogaSutra (collection of Sanskrit sutras) that dates back to more than 2000 years, there is no elaborate explanation on Asanas. He’s just mentioned Asanas as the third limb of the eight limbs of Ashtanga yoga.

When one tries to question it, they are left with only one answer; perhaps, during that period people had adept knowledge of Asanas. Also, their journey was beyond attaining those physical postures. It was more about unleashing the higher intellect to achieve the ultimate goal of human life–

Samadhi, which is nothing but realizing- Aham Bramhasmi- I’m that, the part of the Supreme reality.

Health Is A By-Product Of Yoga And Not The Heart Of It.

Yoga is a way of life. It’s a path, which if followed with full discipline would help one to achieve the real goal of human birth.

Yog is discipline and that’s how Maharishi Pantajali commences YogaSutra.

And immediately in the next verse, he says, ” Yoga Chitta vriddhi nirodha “; that is Yog stops or curtails the modifications of the mind.

Yog is about taming our mind by taming the sense organs. The 4th limb of Yog as suggested by Maharishi Pantajali is Pratyahara that is the withdrawal of the senses. Your mind shouldn’t be controlled by the senses but it should be the opposite. The mind should control them.

Mind is the seat of all emotions and emotions are the cause for all the physical and mental discomforts. Hence when one disciplines the mind they achieve the goal of tranquillity and serenity. A calm mind eventually leads to a healthy body.

To Iron Out The Ripples Of Curiosity Let’s Quickly Understand The Various Stages Of Ashtanga Yoga.

2. Niyama ( Saucha, Santosha, Tapas, Swadhyay,Ishwara pranidhana)
(While Yama speaks on how to be a good citizen, Niyama talks about self-discipline.)

3. Asana- This is the third stage of ashtanga yoga which is followed by 4.Pranayama ( which is disciplined yogic breathing)

5. Pratyahara – withdrawal of senses. Basically subduing the senses and taking them towards the inward journey to attain mental peace.

Hathapratipika written by Swatmaram Suri, Gheranda Samhita, Shiva Samhita, all of these come under HathaYoga (balancing of Chandra and Surya Nadis) where one will find the theoretical description of Shatkarmas, Asana, Mudras, Bandhas, Pranayama, Dhyana, Ahar(diet), etc.

All of the aforesaid texts mention the ultimate goal of Human Life to be Self-Realisation. 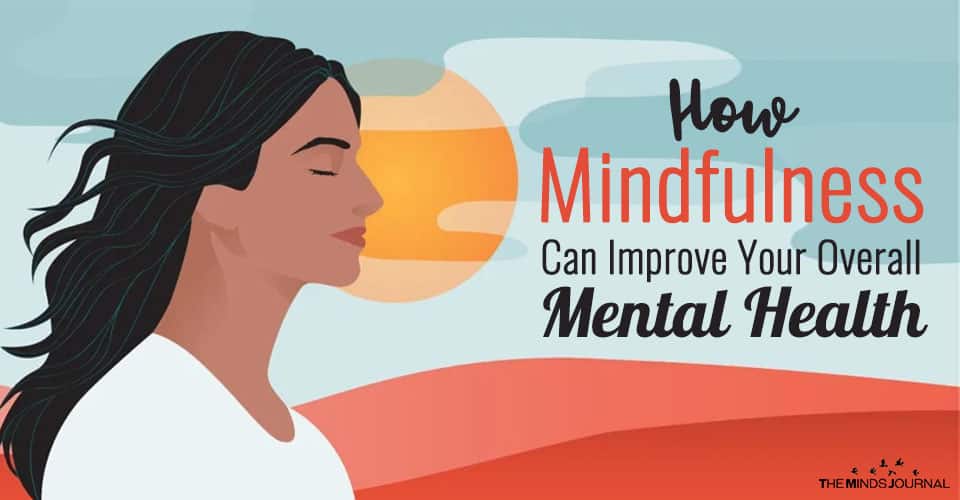 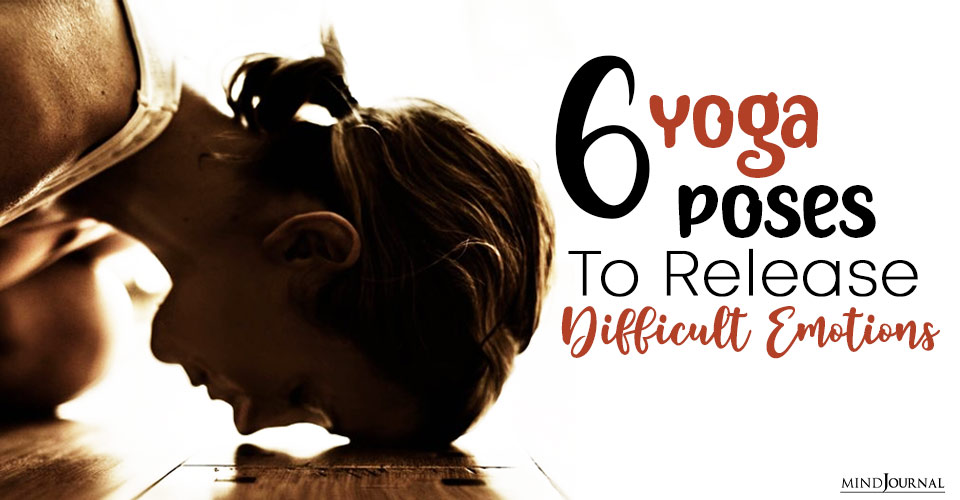 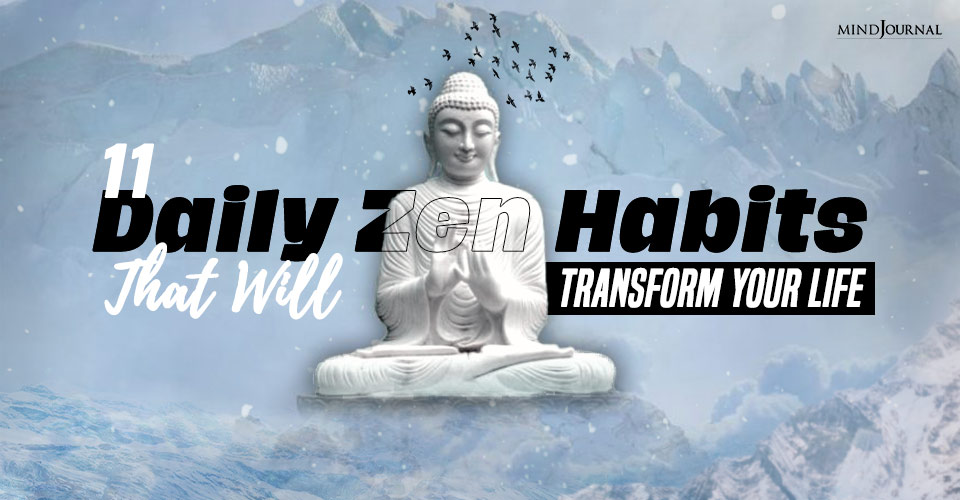 11 Daily Zen Habits That Will Transform Your Life

Zen Habits, in simple terms, are used to reorganize focus, bring calm and reduce the anxiety of the future to peacefully dwell in the present. 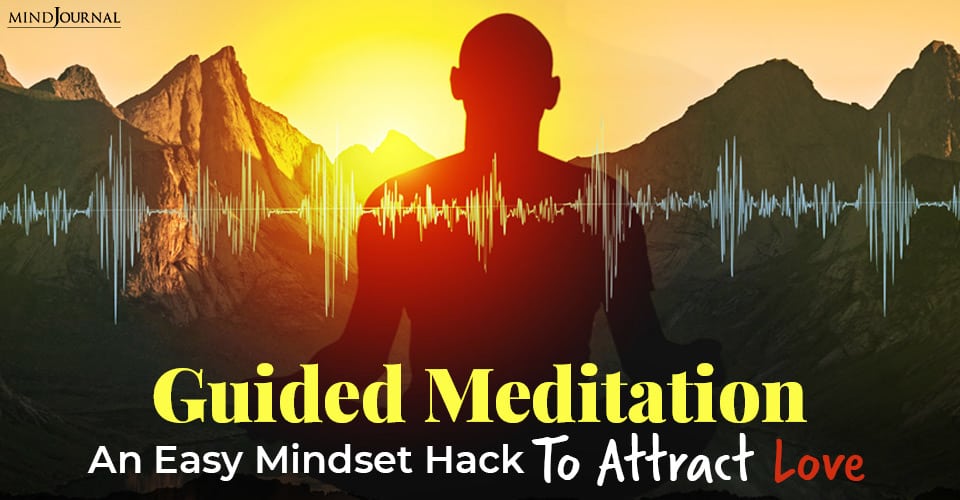 Meditation is not sitting in silence, it’s sitting in awareness to become more and more YOU. 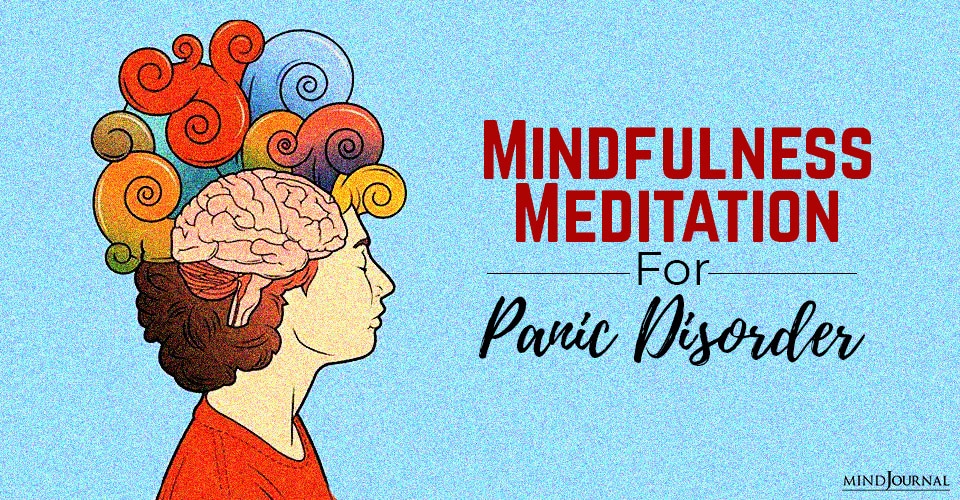 Are you prone to frequent panic attacks? Is anxiety ruining your life? Relax! It’s time we introduce you to the helpful practice of Mindfulness Meditation. Find out exactly how it can help you…