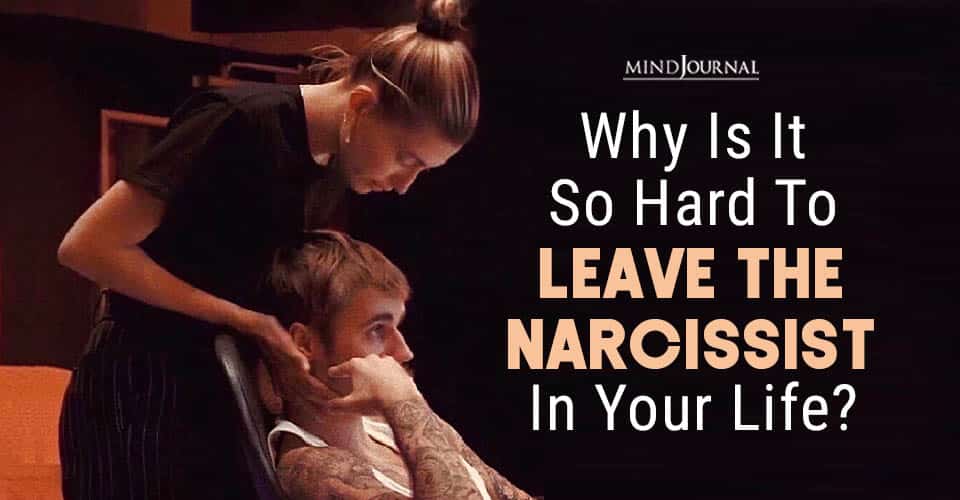 Leaving: If you happen to summon up the inner strength to leave, your Narcissistic mate will suddenly change their tactics. They now start trying to suck you back into the relationship. This is informally called “Hoovering,” after the vacuum cleaner by that name.

Hoovering: They may start by doing something minor, like suddenly starting to “like” your social media posts. Then they may send you a casual text asking how work is going. If that does not get you to respond, they up the ante. They go back to the “Love Bombing” tactics that got you interested in them in the first place. If you continue to resist, they try even harder.

Related: How to Protect Yourself Against Psychic Hoovering

They make promises that they have no intention of keeping. They say anything that they think you want to hear.

– Life is not worth living without you.

– I made the biggest mistake of my life when I treated you that way.

– I see now that it was all my fault.

– I learned my lesson. From now on I will treat you like the Queen/King that you are.

– I will prove my love for you every day.

– Everything will be different this time.

Wishful Thinking: Many people get sucked back into the relationship again at this point. After all, you reason, what if they really have changed? Won’t I regret it forever if I do not give them a chance now?

At this point, you are choosing to ignore everything that you know about this person on the slim chance that they have somehow magically transformed themselves into a decent and reliable human being who actually cares about you.

What is really going on is that it feels really good to be wanted again. Everything that they are telling you, no matter how unlikely, is like a soothing salve for your wounds.

You were so so humiliated and hurt by the careless way that they discarded you, and you have already invested so much in the relationship, that you hate to believe that all of this has been a total waste.

In addition, it feels so good to be courted again that you simply do not want to walk away while you are getting more of what you have always wanted from them.

The Cycle of Abuse Begins Again

Unfortunately, the moment that your Narcissistic loved one realizes that you are now “caught,” the rewards diminish, and the cycle of abuse begins again and continues until you walk away or get discarded.

Punchline: Even strong people can be trained to submit by the right combination of praise and punishment.

I once had a German Shepherd dog that would not stop biting people. I tried everything that the books recommended. to break her of the habit. Nothing worked.

She was a really big, strong dog and I was afraid that she would hurt somebody seriously and would have to be put down. In desperation, I hired an animal psychologist. He said: “Don’t worry! I can cure her in less than ten minutes.”

I brought her over to him. He bent down and put his face near hers while I held her leash. She lunged to bite him. Before she could get her teeth into him, he punched her in the side of her head. Then he quickly petted her and said, “Good doggy, good doggy!”

She gave him an evil look and went for him. He punched her again, petted her, and said “Good doggy, good doggy!” She paused and looked at him and I could see the wheels turning in her head. She sat down in front of him and never bit anyone again.

Related: 6 Feelings That Sociopaths and Narcissists Leave Behind

I said: “I hate that you had to hit her but at least that I understand. What I don’t understand is the “Good doggy, good doggy!”

He said: “The punch was to stop her from biting me and to make her think. The “Good doggy, good doggy” was to reward her for not biting me.”

Adapted from a Quora.com post: How could I, at age 62 without the history of co-dependency, or abusive relationships, become trauma bonded to my partner with NPD?

Written by Elinor Greenberg, Ph.D.
Amazon book link: Borderline, Narcissistic, and Schizoid Adaptations: The Pursuit of Love, Admiration, and Safety
This article originally appeared on Psychology Today and has been reprinted here with the author’s permission