When You’ve Been Ghosted: Four Ways To Deal With It 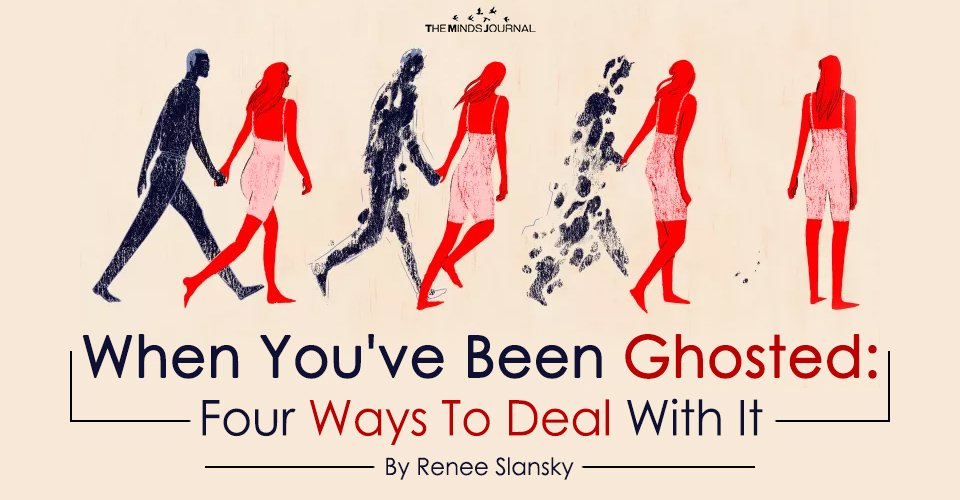 It’s funny how we seem to come up with all these new and fancy words for the same actions that men have been doing for a very long time! For those of you that may be wondering “what the heck is ghosting anyway?!”

Then let me enlighten you a little. The term ‘ghosting’ refers to the way a man who you have been dating or spending time with just suddenly disappears (like a ghost).

Only the difference between a ghost and him is that at least a ghost doesn’t leave you feeling heartbroken!

So why do men do this?

Why do they give you time and attention, then POOF completely decide to do a runner without you even knowing what or why it happened?

Here are a few reasons why he has ghosted you:

It might seem a little harsh, but let’s face it, any guy who decided to just ditch a girl he has been dating with no reasonable explanation is not a gentleman and should be called out for what he is (I can think of another name besides ghost!).

So here’s what to do to help you get over his disappearing act and move on to better more present men!

Rejection hurts, no matter how long you have been dating someone. The good thing about ‘ghosting’ is that it shows his true character and intention and you now have a clear answer on where your future with him was heading. Don’t take it too personally, and remember who you are is enough for the right person.

There is a small chance he might resurface after some time or ignoring from you, so to avoid a reoccurrence, make the decision to quit all contact and delete his name and number.

Don’t dwell on his actions (or lack thereof) anymore, instead shift your focus to more positive and present men who aren’t afraid to show their feelings and commit.

4) Set some boundaries for the future men

Try to get to know someone’s character and agenda before you give them your heart and time and energy. By setting boundaries and standards you make it harder for ‘ghosters’ to have room to move in your love life.