What Is A Sensitive Striver and 9 Signs You Are One 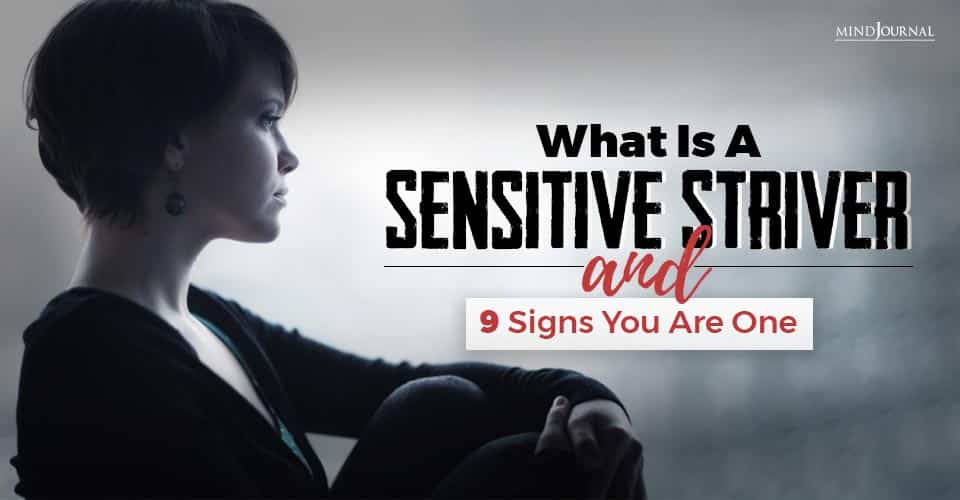 A Sensitive Striver is a high-achiever who is also more sensitive to their emotions, the world, and the behavior of those around them.

Sensitive Strivers have a special set of genes that leads them to process information more deeply than their less sensitive peers. Because of this, they pick up on subtle changes in their environment. Sensitive Strivers are driven to succeed and give their 100% to everything they do – all with an inner world on overdrive. Many are former gold-star students who bring that same commitment into the workplace.

I coined the term Sensitive Striver after a decade of researching and coaching top performers at companies like Google, Facebook, Netflix, Visa, Verizon, and many others. Through my work, I discovered that the intersection of high sensitivity and achievement leads to a particular set of challenges. Everything from struggles with imposter syndrome and confidence to difficulties setting boundaries, speaking up, and beyond.

If this resonates with you, then welcome. You’re in exactly the right place.

Your mix of qualities makes you who you are and likely has made you super successful. On the one hand, people appreciate your warmth, depth of personality, and overall conscientiousness. On the other hand, situations others find relatively easy, such as making decisions and recovering from setbacks, can send you into a downward spiral.

As a Sensitive Striver, you may sometimes feel demoralized by the high expectations you place on yourself, leading to overthinking minor situations. You may also be prone to emotional overwhelm that shows up in the form of tears, panic, or complete withdrawal.

That’s because when sensitivity and achievement meet, it can be a tricky combination. Being highly attuned to your emotions, your environment, and the behavior of others can be the key to success, but it can also lead to overthinking everything and burnout.

Because they are easily overwhelmed, Sensitive Strivers have a heightened stress response. Common workplace situations like getting feedback, giving a presentation, or even deciding what to eat for lunch are more challenging than those for less sensitive people.

While many Sensitive Strivers rise quickly in their careers, they often face a daily battle with stress and self-doubt and crave a sense of control and calm, like my client Kelly (name changed) did.

Story of a Sensitive Striver

Kelly’s job was killing her spirit.

When she originally started as social services director at a large county agency, she’d been excited to lead a team and take her career to the next level. The agency’s mission of serving underprivileged children fueled her. All her mentors said that she was perfectly positioned to quickly step into a VP role with her drive and ambition.

But, due to budget shortfalls and changes in management, Kelly’s team had been short-staffed for the past three years, which left Kelly to pick up the slack. In addition to her official job responsibilities, she was assigned to lead a major project. She filled in at board meetings and made decisions on behalf of her boss, an absentee manager.

At first, she didn’t mind. She loved her job and took pride in being the go-to person at the agency. Besides, good employees go above and beyond. Or at least that’s what she was taught and assumed she needed to do to be successful. Over time, the demands on Kelly’s energy and mind became too much. She logged 60+ hour weeks. Her hair began to fall out. She battled migraines daily.

Work also affected her home life. Kelly was always glued to her phone and answering emails, including during family dinners. She felt distracted and worried about issues at the office, even while playing with her young daughter.

Kelly knew she needed to say “no,” delegate, and stop taking so much on. But the thought of having that difficult conversation with her boss made her impossibly anxious. Her mind rushed to worst-case scenarios: What if her boss questioned her commitment? What if he fired her? She told herself to “work harder—you’re making a big deal out of nothing.” 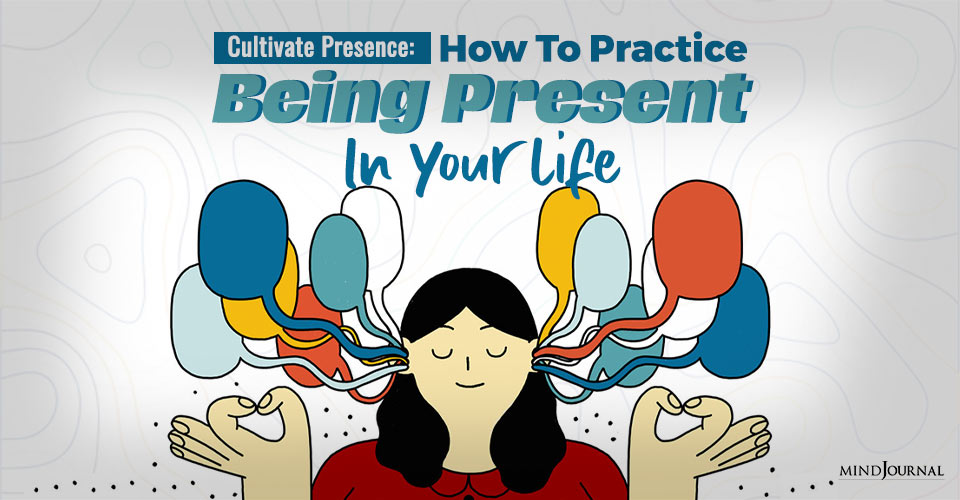 Cultivate Presence: How To Practice Being Present In Your Life

When you’re present, people can tell and are drawn to you. Your soul shines through. Presence reflects integrity and mindfulness. 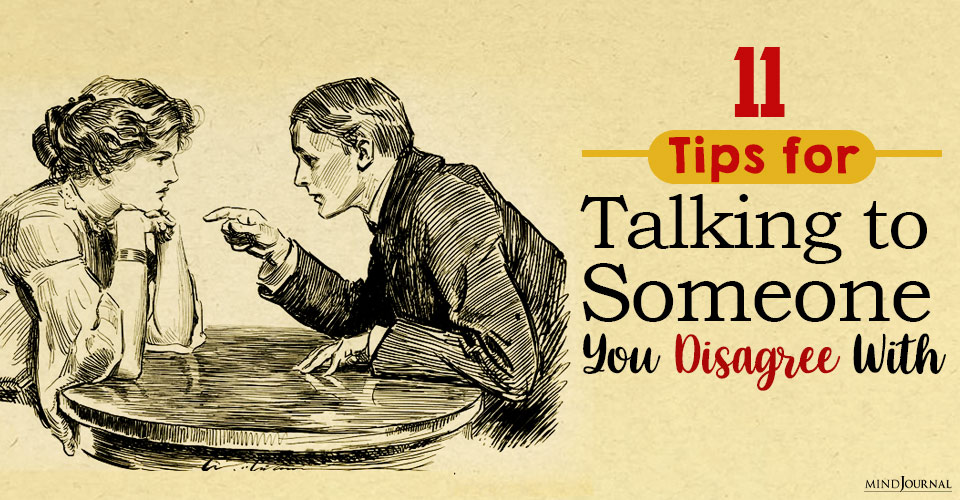 Healthy Disagreements: 11 Tips for Talking to Someone You Disagree With

Healthy disagreements are worth the effort.