What Is REM Sleep? Why Is It Important For You 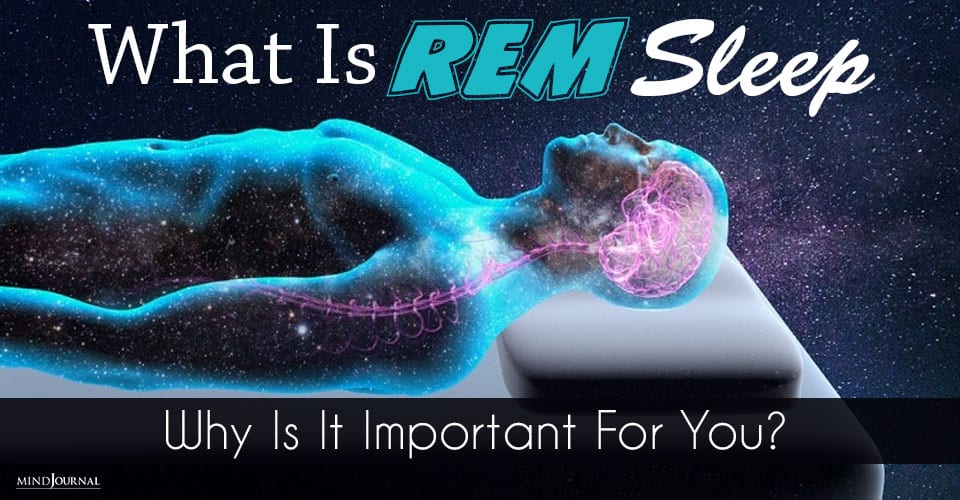 REM sleep is prioritized by the body because a heightened wave of brain activity occurs during REM sleep. The most active parts of the brain during this sleep stage are those that facilitate memory and that is why REM cycles serve a vital function in achieving healthy and refreshing sleep.

What Is REM Sleep?

Rapid eye movement (REM) sleep is one of the four stages that the brain goes through during the sleep cycle. This period of the sleep cycle usually takes place about 90 minutes after a person first falls asleep. It is marked by a number of physiological changes that include muscle relaxation, eye movement, faster respiration, and increased brain activity.1

The brain and body go through a number of changes that are characteristic of this stage of sleep. Some key signs of REM sleep include:

Most people also experience a state of temporary paralysis known as atonia.

Related: What Your Sleeping Position Reveals About Your Personality

This sleep stage plays an important role in brain development as well as other functions including mood, dreaming, and memory.

Dreams happen during the rapid eye movement (REM) stage of sleep. In a typical night, you dream for a total of two hours, broken up by the sleep cycle.2﻿

Researchers do not fully understand the exact reasons why we sleep. They do know that newborns dream and that depriving rats of REM sleep greatly shortens their lives. Other mammals and birds also have REM sleep stages, but cold-blooded animals such as turtles, lizards, and fish do not.

Dreams can take place during any of the stages of sleep, but those that occur during REM sleep tend to be the most frequent and vivid.3

Related: 25 Common Dreams and Their Meanings

Research suggests that Rapid Eye Movement sleep serves an important role in the development of the central nervous system (CNS) during infancy.4 The high activity levels in the brain during this stage of sleep may play a role in developing and strengthening neural connections.

Dreams may be one way that the brain consolidates memories. The dream time could be a period when the brain can reorganize and review the day’s events and connect new experiences to older ones. Because the body is shut down, the brain can do this without additional input coming in or risking the body “acting out” the day’s memories.

Some researchers believe that dreams are more like a background “noise” that is interpreted and organized. This activation-synthesis theory suggests that dreams are merely the brain’s attempt to make sense of random signals occurring during sleep.5

Some people have more control over their dreams than others. For these people, the last thoughts before going to bed may influence the content of a dream.

REM sleep plays an important role in a number of functions, including learning and memory. Interruptions to REM sleep can sometimes result in problems. As a result, the lack of REM sleep is linked to several health concerns, including the following.

The areas of the brain that are “turned on” during REM sleep seem to help learning and memory. Infants spend almost 50% of their sleep time in REM sleep (compared to 20% for adults), which may be explained by the tremendous amount of learning in infancy.7﻿

If people are taught various skills and then deprived of REM sleep, they often cannot remember what they were taught.

REM sleep usually begins after a period of deep sleep known as stage 3 sleep. An area of the brain called the pons—where signals for this sleep stage originate—shuts off signals to the spinal cord. That causes the body to be immobile during REM sleep.

Related: How Sleeping on Your Left Side Affects Your Health

When the pons doesn’t shut down the spinal cord’s signals, people will act out their dreams. This can be dangerous because acting out dreams without input from the senses can lead to accidents and physical harm such as running into walls and falling downstairs. This condition is rare and different from more common sleepwalking and is known as REM sleep behavior disorder.8

There are things that you can do to make the most of this sleep stage each night.

Related: 10 Things Most Successful People Do Right Before Bed

Keep your alcohol intake light before going to bed. Research has found that even moderate alcohol intake in the evening can interfere with REM sleep.9 Light alcohol intake doesn’t seem to have the same impact, but moderate to heavy consumption delayed the onset of this sleep stage and led to fewer REM sleep phases during the night.

Some people claim that they have lucid dreams, which are dreams in which they can participate and change the dream as it develops. Lucid dreaming can be triggered through a number of techniques, though little research has been done on it.10

Dr. Mark Stibich is a founder and Chief Scientific Officer for Xenex Healthcare Services, a company that uses a patented pulsed xenon disinfection system to make patient care areas safer by reducing the microbial contamination (from "superbugs" such as MRSA, VRE and C. diff.). Xenex has been featured in Forbes, CNN and other media outlets as well as in peer-reviewed scientific publications. Dr. Stibich specializes in creating efficient solutions for public health problems. He received his doctoral training from the Johns Hopkins School of Public Health and has been involved in multiple international research and intervention projects. He is an inventor on over 80 granted patents and a principal investigator on an NIH grant. Specialties: infection control, protocol design, UV disinfection, area disinfection, disinfection of public spaces, public health, business developmentView Author posts 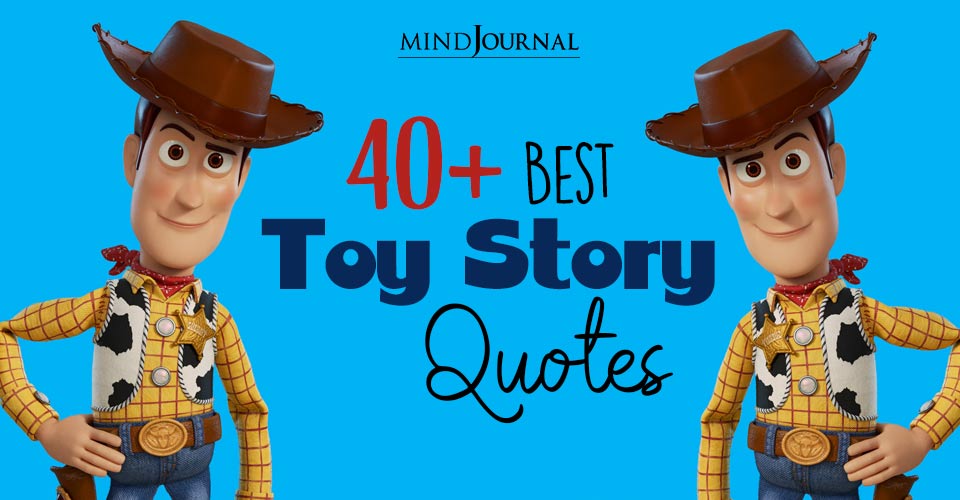 So what are you waiting for? Challenge your brain by taking a look at this image!

Optical illusions are well-known for tricking our minds, this best visual hallucination is able to recreate the sensation of hallucinating — try it out! And don’t worry it's the fun kind. But, before you start this viral Trippy optical illusion, you need to know what it's like to hallucinate.

Hallucinations occur when you sense images, sounds, or smells that appear to be real but aren't. The mind creates these images and sensations.

With plethora of optical illusions sweeping on the internet, these puzzles are bizarre yet so interesting to solve. So, here's the coffee bean optical illusion - a latest brain teaser for you.

The optical illusion challenges its players to find the man in the coffee beans, the faces of three ladybirds and three babies' faces, and a famous person inexplicably hidden among a pile of coffee beans.

So can you spot the hidden faces in this “Coffee Bean Man Optical Illusion“? But before getting into the coffee bean puzzle let’s take a look at what brain puzzles like this can do to your brain!

What is the science behind optical illusions?

There are various types of puzzles and brain teasers like this; some of them are crazy illusions that