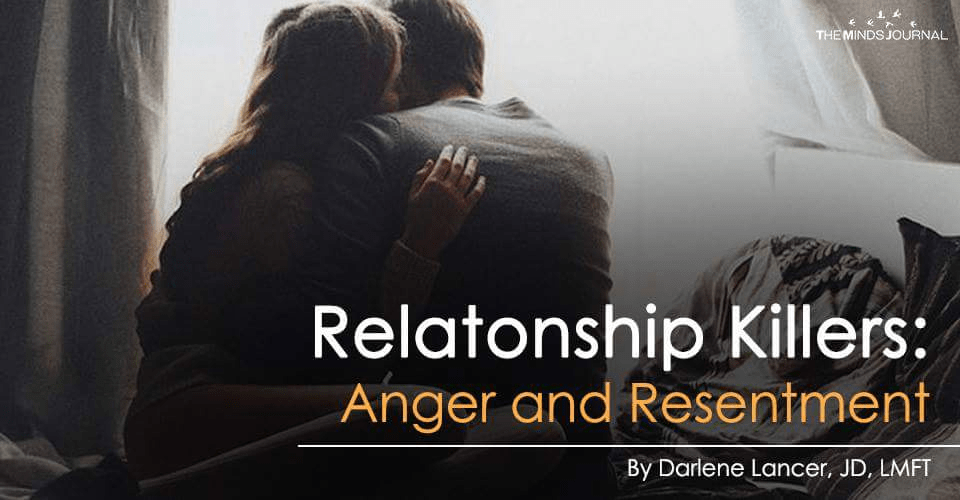 Anger hurts. It’s a reaction to not getting what we want or need. Anger escalates to rage when we feel assaulted or threatened. It could be physical, emotional, or abstract, such as an attack on our reputation.

When we react disproportionately to our present circumstance, it’s because we’re really reacting to something in our past event – often from childhood.

Codependents have problems with anger. They have a lot of it for good reason, and they don’t know how to express it effectively. They’re frequently in relationships with people who contribute less than they do, who break promises and commitments, violate their boundaries, or disappointment or betray them. They may feel trapped, burdened with relationships woes, responsibility for children, or with financial troubles. Many don’t see a way out yet still love their partner or feel too guilty to leave.

Codependent symptoms of denial, dependency, lack of boundaries, and dysfunctional communication produce anger. Denial prevents us from accepting reality and recognizing our feelings and needs. Dependency on others spawns attempts to control them to feel better, rather than to initiate effective action. But when other people don’t do what we want, we feel angry, victimized, unappreciated or uncared for, and powerless – unable to be agents of change for ourselves.

Dependency also leads to fear of a confrontation. We prefer to not “rock the boat” and jeopardize the relationship. With poor boundaries and communication skills, we don’t express our needs and feeling or do so ineffectively. Hence, we’re unable to protect ourselves or get what we want and need.

In sum, we become angry and resentful, because of we:

When we can’t manage anger, it can overwhelm us. How we react is influenced by our innate temperament and early family environment. Thus, different people react differently. Codependents don’t know how to handle their anger. Some explode, criticize, blame, or say hurtful things they later regret. Others hold it in and say nothing in.

They please or withdraw to avoid conflict, but stockpile resentments. Yet anger always finds a way. Codependency can lead to being passive-aggressive, where the anger comes out indirectly with sarcasm, grumpiness, irritability, silence, or through behavior, such as cold looks, slamming doors, forgetting, withholding, being late, even cheating.

If we’re in denial of our anger, we don’t allow ourselves to feel it or even mentally acknowledge it. We may not realize we’re angry for days, weeks, years after an event. All of these difficulties with anger are due to poor role models growing up. Learning to manage anger should be taught in childhood, but our parents lacked skills to handle their own anger maturely, and therefore were unable to pass them on.

If one or both parents are aggressive or passive, we would copy one or the other parent. If we’re taught not to raise our voice, told not to feel angry, or were scolded for expressing it, we learned to suppress it. Some of us fear we’ll turn into the aggressive parent we grew up with. Many people believe it’s not Christian, nice, or spiritual to be angry and they feel guilty when they are.