Why Waiting For The Right Person Doesn’t Make You Lonely, But Strong 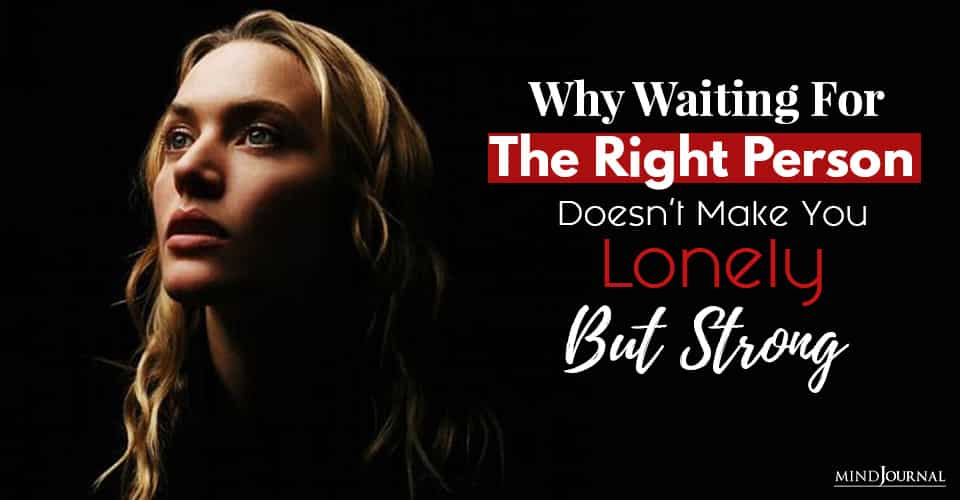 You knew this was coming. Everyone knows the perks of being single and yet no one holds back to condemn it. It is almost like they miss it and they don’t want us to have it either. Among many perks, the most prominent one is independence.

Being single teaches you to depend on yourself. You are the one who has to pay the bills, change the bulb, decide the pizza topping and make the house rules.

Basically, pay for your own fries as well as your house. The perfect knowledge of the current rates of grocery as well as land is at your fingertips. You are a One Human Army and hence, self-sufficient and independent too.

Every choice has its consequences. And in today’s society with social media mirroring our life out to the world to observe and comment upon, it is no wonder that they do. It would be in everybody’s welfare if you allowed people in their opinion, ignored it for your own sake, and just carry on with whatever you had been doing.

After all, haters gonna hate, but if you are happy with yourself, does it really matter what the public opinion is about how you wish to go about waiting for the One?

How to free yourself from what is making you unhappy.