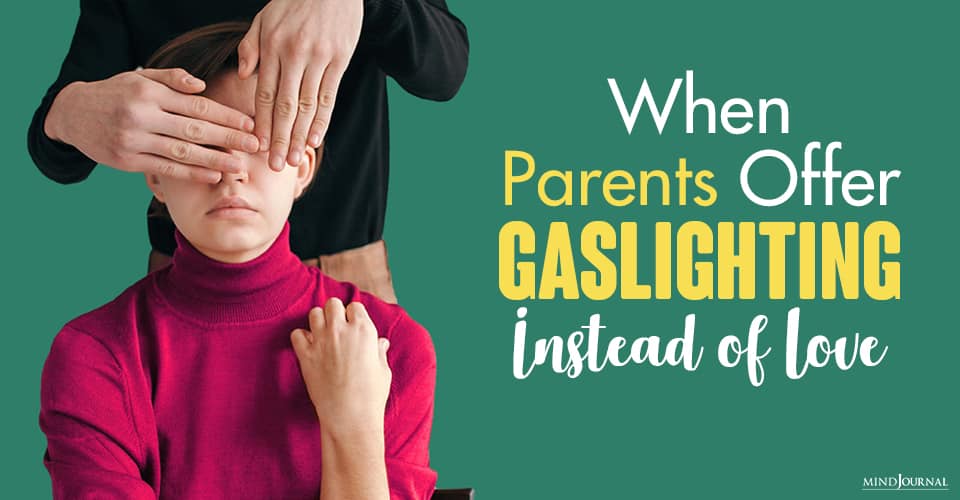 When a child is subjected to gaslighting and emotional abuse by their parents, it can have a massive psychological impact on them. Living with that trauma is one of the most difficult and heartbreaking things someone can go through.

Some kinds of bad parenting are invisible to outsiders. A bit like white-collar crime, they are hidden behind perfectly acceptable appearances. They involve no physical abuse or child neglect. They are compatible with taking children to the museum, checking on their progress in school, and organizing birthday parties. They are subtler and more insidious.

Consider a passage from Augusten Burroughs’ autobiographical A Wolf at the Table, about his own relationship with his father:

I thought of the few times we’d gone to the university together and how he’d taken me around and introduced me to his colleagues. He’d seemed like such a dad that I’d wondered what was wrong with me to always feel so suspicious of him. I remember thinking how in the light of day out in the world, my father was just like anybody’s father. But as soon as I was alone with him, Dad was gone and dead was there in his place.

Riding back from the grocery store, I realized my father was two men — one he presented to the outside world, and one, far darker, that was always there, behind the face everybody saw. [1]

Related: Self-Identifying as an Adult Child of Narcissistic Parents

The father Burroughs describes is extremely aloof and distant and never engages in a joint activity with his son despite the child’s desperate attempts to gain his father’s affection. Elsewhere in the book, Burroughs writes:

As a little boy, I had a dream that my father had taken me to the woods where there was a dead body. He buried it and told me I must never tell. It was the only thing we’d ever done together as father and son, and I promised not to tell. But unlike most dreams, the memory of this one never left me. And sometimes I wasn’t altogether sure about one thing: Was it just a dream? [2]

Parental two-facedness is only one form psychological abuse can take. There are others.

A mother may accuse her daughter of stealing the father’s love or else condemn her son for loving a girl more than he loves his mother, where the intention is clearly to have the boy compensate for the love the mother needs from the father.

Mothers and fathers sometimes pit children against each other; they may play favorites but persuade the unloved child it’s all his or her fault for not being more gifted, prettier, and otherwise more lovable. (Psychiatrist Irvin Yalom tells a chilling story of a woman whose young daughter died and who realized in the course of therapy that she was blaming her son for not being the one to have died instead of her daughter.[3])

Blame is particularly pernicious. The problem is not simply that the parent is accusing the child of what is not the child’s fault. That’s bad but need not be harmful.

Say a parent comes back from work angry and flies into a rage seemingly for no reason. Children feel intuitive, even at a very early age, that this is a heat of passion moment. The parent was like a seething volcano, ready to erupt, and not surprisingly, lost it. That’s the kind of storm a child can learn to weather (unless, perhaps, it happens too frequently).

Moreover, a good parent, in such a case, is likely to feel guilty afterward and try to compensate children for unfairly directing anger at them. The damage here can be contained. The tumor on the bond between parent and child can be removed because it hasn’t spread, permeating every fiber of the connection between the two. 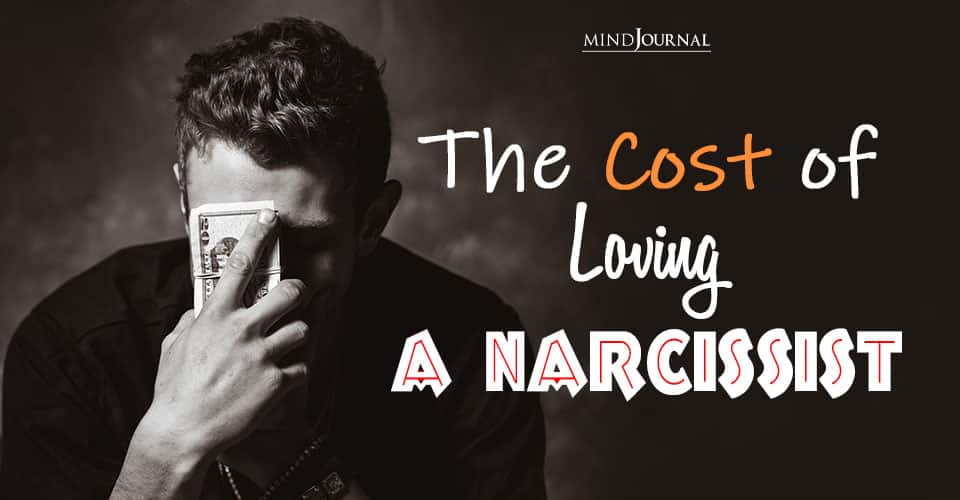