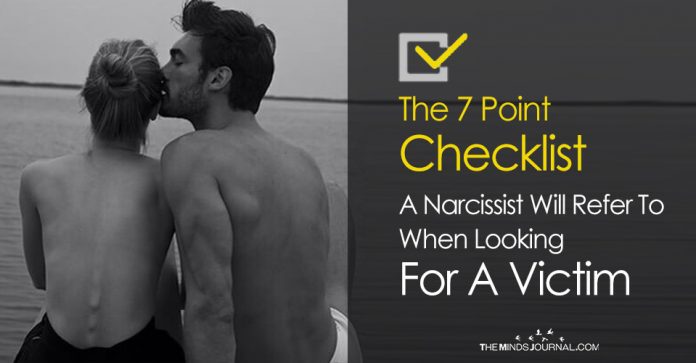 Someone who lacks self worth

They thrive off on people who lack self worth. Even though not many people would like to agree with it, the fact is that many of us are extremely vulnerable in this respect. Even if we manage to put on a splendid show for the rest of the world to see, in the dark recesses of our mind we feel that we are lacking something very important. Those who don’t think that they are enough would do anything to please someone who gives them the slightest encouragement. Then they will do anything and everything to please this person, who seems to give them approval. They are so hungry for approval that they’d do things which they might not agree with under different circumstances.

Someone who wants to heal other people

Another type which the Narcissists targets are those who think they are capable of mending and healing others. There are many people who feel that they are the only ones who can redeem or rectify others who have strayed. Or who think only their love is capable enough to bring a person out of his/her misery. These people are exceptionally easy for the Narcissist to exploit. Because in front of such people, they can be their worst self and it will only spur these people even more to try and ‘save them’.

Someone who is too trusting and has poor boundaries

They can easily use people who are too trusting. Naive and gullible people are those who will let them in very easily and show their most vulnerable points and give them the key to exploit them. And the Narcissist will exploit them, without even an iota of guilt. They don’t care about the feelings of these people, in their eyes they are just fools who deserve everything that is being done to them.

The world is not as good and just as we’d like to believe it is. There are people who will throw even their loved ones under the bus as long as it serves their selfish purpose. Do not trust anyone blindly and look out for signs which might indicate if a person is a narcissist. 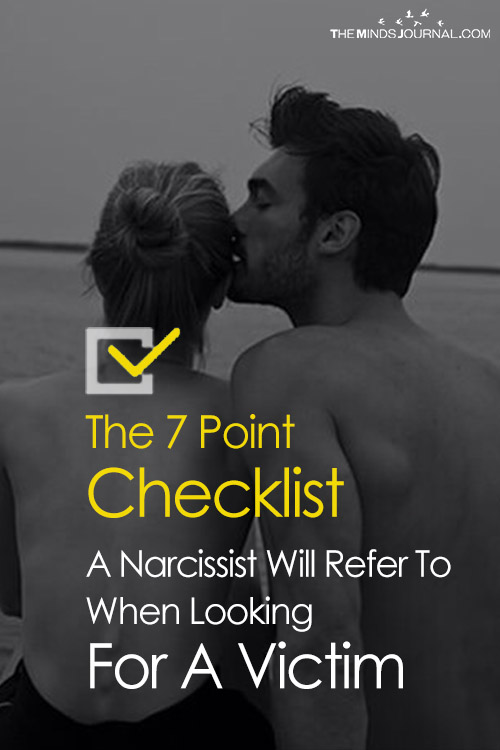