How To Deal With Heightened Emotions When You Are An Empath? 5 Tips 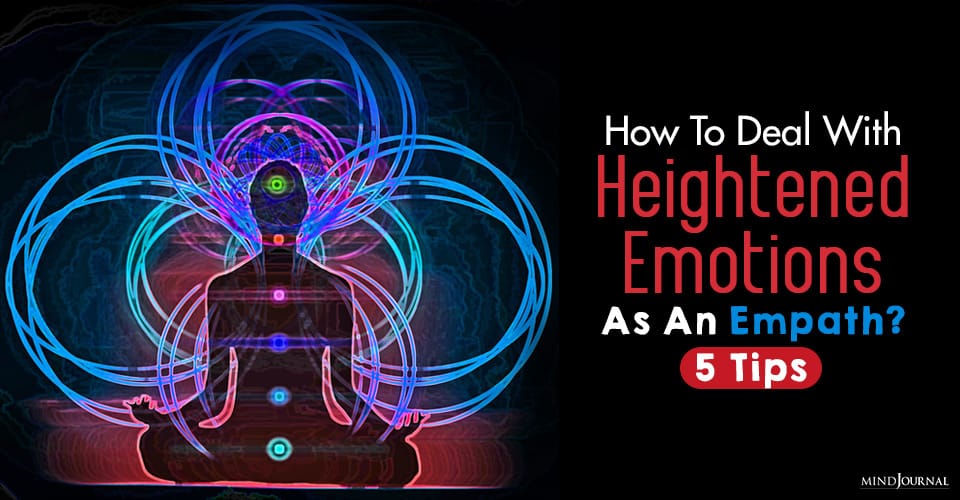 Although emotions are part of human life and something everyone has to live with, Empaths and HSPs are known to have heightened emotions. This basically means they get upset easier, feel fear and nervousness more readily, and when they get down it can take them longer to get back up… But did you know there was a reason for this?

Why Do Empaths Have Heightened Emotions

There is a certain part of the brain called the amygdala which plays a part in emotional overload.

Dr. Elaine Aron, a research psychologist, found the amygdala to be highly activated in Sensitive people. The more sensitive you are the more this gland seems to work.

The amygdala is a set of small almond-shaped clusters of nuclei, located deep within the brain’s temporal lobe, which plays a huge part in processing emotions. The more aggressive the emotion the more responsive the amygdala becomes, and is responsible for triggering the stress response hormones.

Dr. Aron found, through a series of trials and research, that when Sensitive people (Empaths and HSPs) were shown pictures of human suffering the amygdala became highly activated. Which in turn released hormones, such as cortisol and adrenaline into the bloodstream, which further enticed emotional responses.

The amygdala is not a thinking part of the brain. It is a reacting part that activates when exposed to stimuli such as stress, fear, or other strong emotions. It causes an automatic response known as the fight-or-flight response.

The fight-or-flight response is the body’s way of protecting us from dangerous situations. The process elevates hormones to give the energy and strength to run away from danger or stay and fight.

Two of the hormones released into the body, by amygdala activation, are adrenalin and cortisol. These hormones increase heart rate, respiration, and glucose levels. All of which are essential for increased body activity. But, they can also ignite fearful emotions and anxiety.

Read The 8 Types of HSP: What Type Of A Highly Sensitive Person Are You?

When these hormones are constantly activated by the endocrine glands (courtesy of amygdala activation), and not used through body movement, etc. it can cause heightened emotional responses. This eventually puts other organs and hormones out of balance and leads to illnesses (such as heart disease, adrenal fatigue, and diabetes), as well as problems within the energy body (leaky aura and blocked or excessively open chakras).

An Empath does not need to watch another endure pain to experience suffering. Simply being in the presence of someone suffering emotionally is enough to ignite a reaction, whether the other person shows their emotions or not. An Empath feels them and therefore reacts to them. This means the Empath often overproduces adrenalin and cortisol. Both of which stimulate fearful emotions and can lead to weight gain (another reason many Empaths have potbellies).

In normal situations, when a stressful situation is removed stress levels return to normal, and the amygdala stops reacting. It is when the stress triggers do not decrease that problems arise. This is where issues can occur for the Empath.

Read Narcissists and HSPs: A Match Made In Hell

Empaths don’t get away from stressful emotions easily. Not only do they have to deal with their own day-to-day stresses but that of others too…

The Empath may stop feeling other people’s emotions soon after leaving them. But this is not always the case. Some people’s emotional energy can cling to the Empath for days after. This means the amygdala is constantly activated and large amounts of unnecessary hormones are dumped into the body. What To Do About It?

Here’s How To Deal With Heightened Emotions As An Empath

The first step we can take in preventing unnecessary amygdala activation is to avoid known triggers. The people you know who stimulate a negative emotional response lasting more than a day should be avoided.

People who bring nothing to your life but emotional pain eventually become an Empath trauma trigger and should probably be avoided.

2. Control your mind and thoughts:

Sensitives react to coffee and other stimulants more than most. It is best to know your caffeine intake limits and stay within them (take note at which point you get a physical response – too much caffeine can cause shakiness, pounding heart, flushing, faster breathing, and an aching chest – and stay under that amount). Also, drug-like food has a huge impact on an Empath brain and should be avoided.

Exercise has many redeeming benefits for the Empath. In the case of amygdala activation, it helps clear excess stress hormones from the bloodstream (which would otherwise cause damage).

Regularly experiencing stressful emotions, your own or of others, results in extra glucose being dumped into the bloodstream (from amygdala hormone activation), the last thing an Empath needs is their diet to contribute to this problem. Avoiding sugar or sugar-forming foods can prevent this from happening.

If you are one who carries excess belly fat, your body is receiving too much glucose for its needs. If you want to learn more about how the right diet can transform an Empath’s life you may want to read this post.

I hope this blog post helped you understand how your brain plays a vital part in your Empath wellbeing, and how the amygdala’s activation impacts your emotional health.

Is it good to avoid empathy when interacting with people in crisis?

No, empathy or emotional intelligence is crucial for any kind of crisis management. Only by empathizing with others, one can understand their point of view.

Can you have self-loathing and self-compassion at the same time?

If you think loving yourself is a selfish act, then you can feel guilty for being self-compassionate and turn your self-love into self-loathing.

Is it bad to not feel empathy for people you don’t have a close personal relationship with?

Empathy is an ability that exists on a spectrum. If you’re worried about your empathizing ability, you can develop it by practicing more compassion toward others. 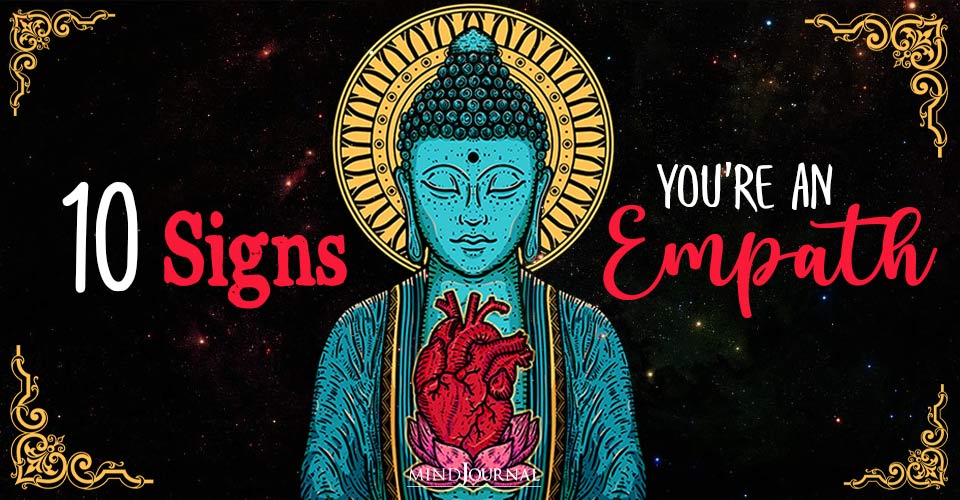 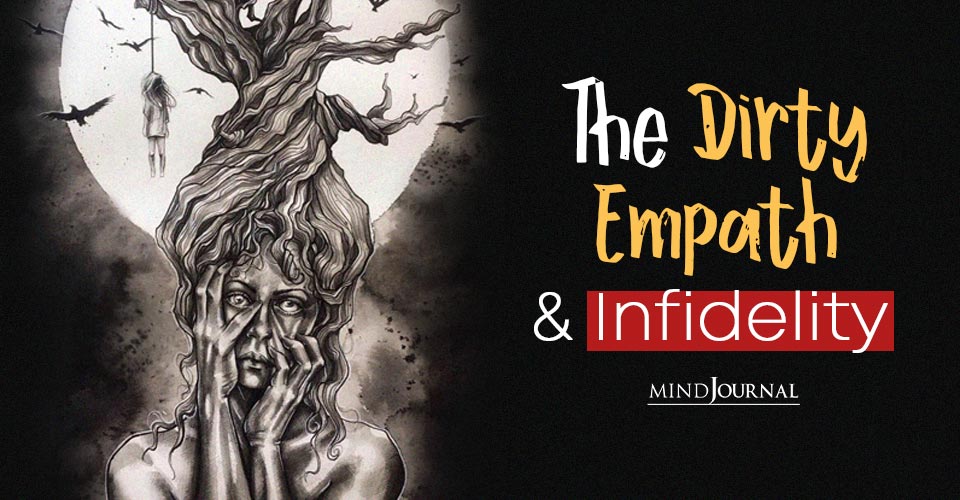 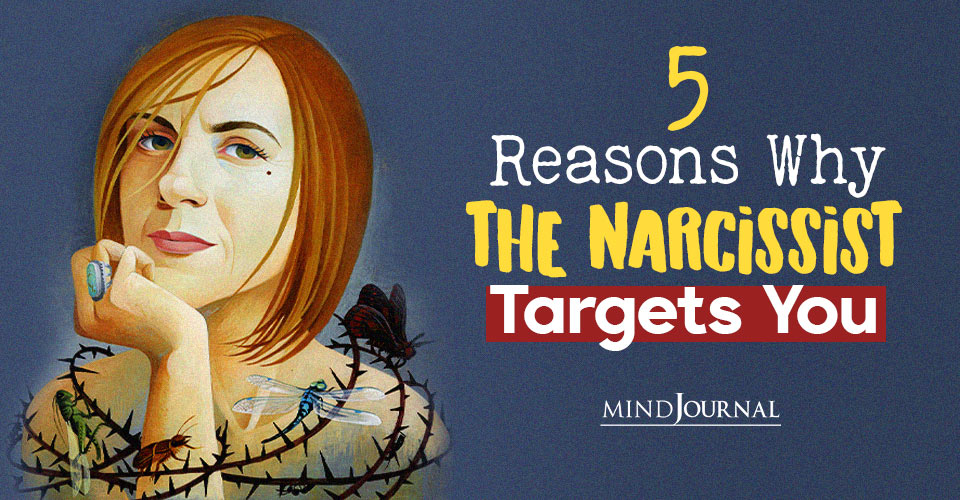 Why did the narcissist choose you? How did he or she go about deciding that you were the ideal target for them? Well, here are five of the ten by way of example. 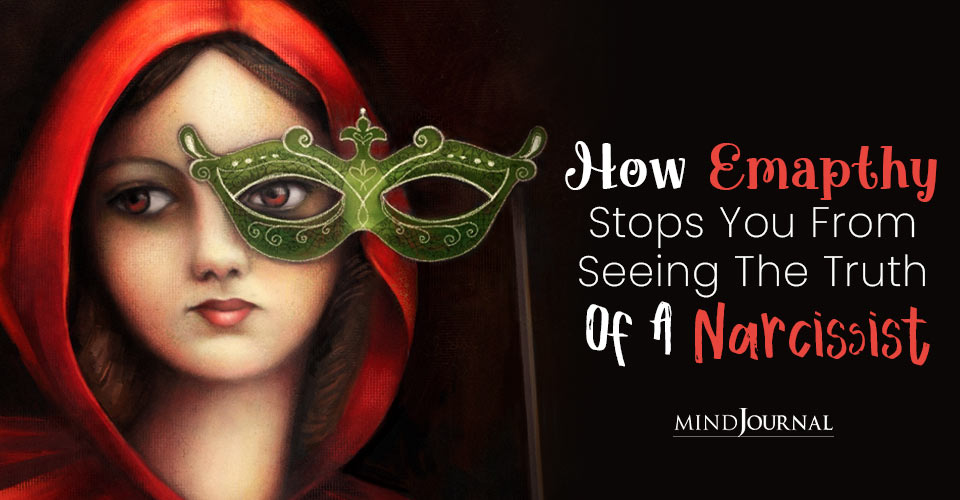 Emotional thinking and empathy can sometimes end up hurting you. 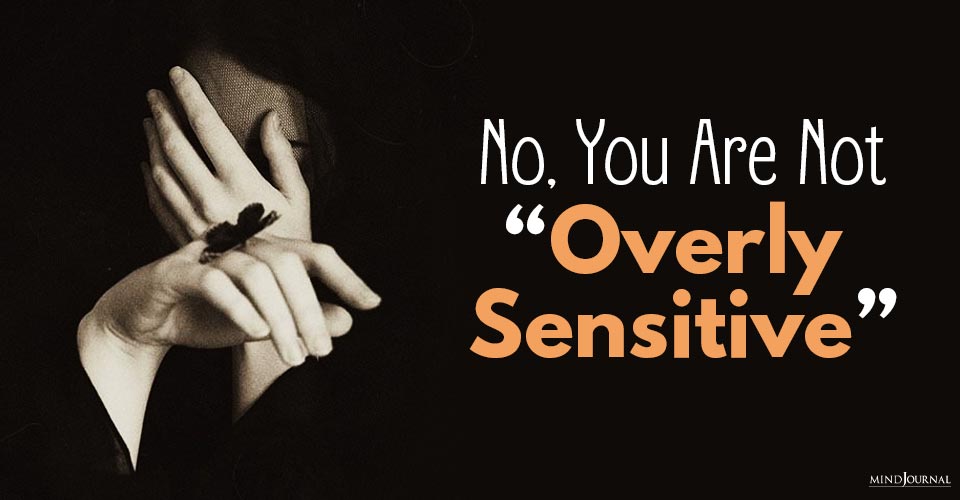 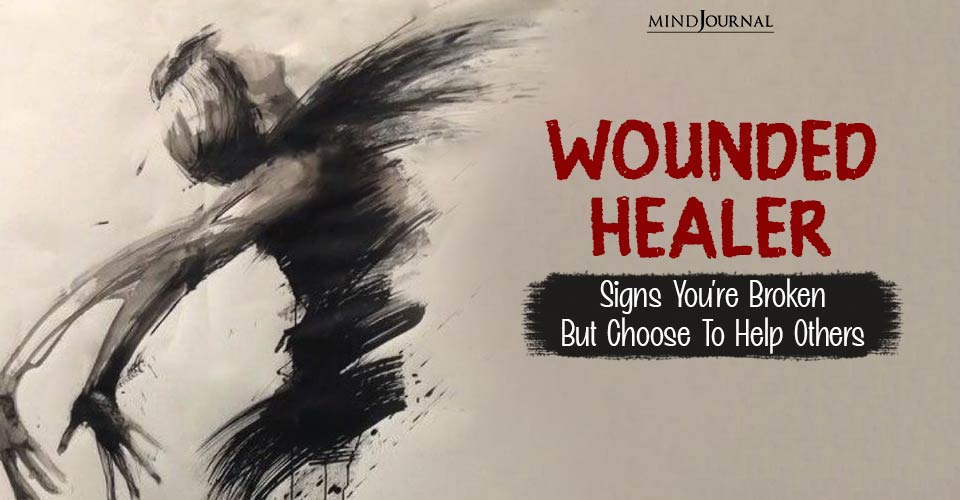