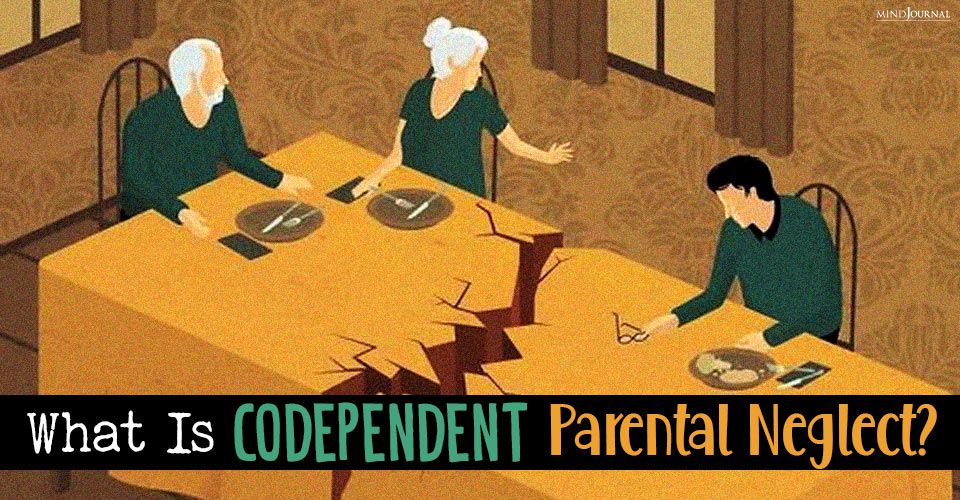 The aim of this article is to neither shame nor blame codependent parents who participate in their family’s dysfunction but rather to provide codependency recovery-specific information as well as to open up a discourse on an otherwise taboo subject.

The codependent abnegation of responsibility to protect their children should never be reduced to a simple “good or bad” proposition. It is simply too complicated to cast a one-dimensional blame net. However, because we live in a society that holds adults responsible for their actions, it is vitally important to understand the consequences and losses that result from Codependent Parental Neglect, even if the person causing the harm is also the victim.

Even though the partner to the narcissist suffers grievous harm in their relationship, their codependency “problem” should not be used as a valid excuse or, as some who play “Monopoly” say,” a get out of jail card.”

Even with the invisible but highly predictable power that the Human Magnet Syndrome[i] brings to bear, codependent parents, like those who are not afflicted, carry the responsibility to keep their children out of harm’s way.

It is factual that almost all codependent parents sincerely do not want their children harmed. Some even go to extraordinary measures to protect them. Yet, despite their best intentions, they are overcome by the dysfunction they brought to the relationship.

Independent of their fears, their compulsive desire to satisfy their narcissist’s unreasonable and insatiable selfish needs depletes energy, time, and emotional resources that otherwise would be available to their children.

The stark and most unfortunate reality is that the Human Magnet Syndrome theory almost guarantees that codependent parents, like their single brethren, deeply and intensely fall in love with pathological narcissists.

They predictably and reflexively become enveloped in ecstatic joy as they are finally delivered out of searingly painful loneliness into the arms of what seems like a dream soulmate lover.

Despite fulfilling their life’s ambition to have children, they choose to stay in harmfully dysfunctional relationships, even though the harm they and their children experience is seemingly unbearable. Trying to control a person who, by definition, cannot, while delusionally seeking their love, respect, and caring, maintains their complicity in the prison-like family experience.

A preoccupation with being unfairly judged and rejected deepens the codependent’s baseline pessimism. And suppose they could overcome such negative thoughts. But unfortunately, they would still need to overcome the self-fulfilling prophecy hurdle that predicts the impossibility of ever finding a truly loving, respecting, and caring person who would see the same in them.

Convinced if such an angel of a person should take an interest in them, they will eventually uncover their biggest fear and secret: being inherently damaged, uninteresting, expendable, and therefore, undesirable. Thus, the decision to stay or leave is remedied by the distorted logic represented by the saying, “better the devil you know than the devil you don’t.”

Codependent parents often succumb to the inculcated hopeless self-story or gaslight narrative they brought to the relationship, which the narcissist conveniently deepened and broadened.

Related: The Narcissistic Parent: 5 Signs You Were Raised By One

This untrue but seemingly spot-on narrative “tells them” that should they leave, they will be overcome with paradoxical abandoning thoughts and feelings that instruct them to return to the now sympathetic and vulnerable narcissist.

In addition to the mind control “booby traps” and other entrapment strategies, the biggest nemesis to any escape plan is Codependency Addiction[ii]. Such an out-of-control experience dependably reminds them that by abstaining from their drug of choice, the relationship, they will inevitably experience intolerable bone-achingly painful withdrawal symptoms, namely pathological loneliness.

When combining pathological loneliness, core shame, and the capitulation to the “return to my repenting and willing-to-change narcissist” gaslit narrative, the decision to not run makes more sense to this embattled codependent, especially when a fallback plan includes self-medicating, detaching, dissociating, while pessimistically dismissing any possible escape plans.

When they find the courage to make a mad dash for a “relationship exit,” they find themselves on a hamster wheel-like path that predictably ends with exhaustion and disappointment. Tired, beaten down, and remembering the futility of fighting back, many codependents give up any power to escape their prison-like existence.

I would be remiss if I did not mention the very important fact that without the codependent parent’s attempts to mitigate the harm and the unconditional nurturing they provided, the total harm and resulting psychological damage to the children would have been far worse compared to being raised solely by a pathological narcissist.

Although I empathically suggest codependents should share the responsibility for harming their children, I refuse to attribute one-dimensional blame. Lest we forget that these people were once defenseless children subjected to abuse, neglect, and deprivation at the hands of their own harmful parents.

Consider the long-term implications for the person who sincerely and courageously commits to overcoming their life-long codependency. Without a doubt, a large swath of lives can be impacted, wounds healed, and bitter and angry hearts softened to the point that they might consider forgiveness.

But, think about it, such people engage in an uphill recovery struggle that requires them to wear a knapsack loaded with heavy boulders of guilt and shame. And yet they keep climbing. I don’t know about you, but they are my heroes!

[i] I wrote “The Human Magnet Syndrome: The Codependent Narcissist Trap (2013, 2017, and 2022).
[ii] Codependency Addiction is explained in detail in my 4-hour SLRI educational seminar (audio/video) product

1 thought on “What Is Codependent Parental Neglect?”