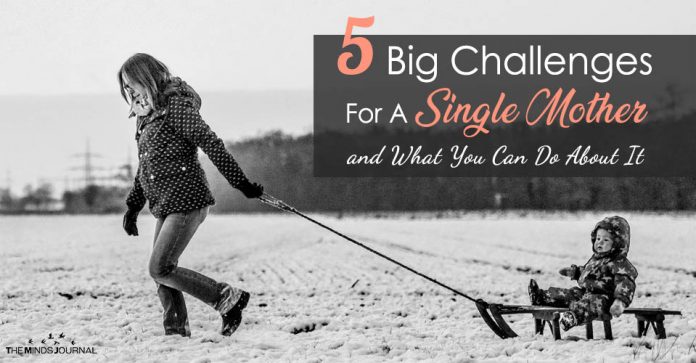 5 Big Challenges Of Being A Single Mother

Whether you are never married or Divorced, co-parenting with an ex or chose to be a single mother, one thing definitely stands true for you as you have entered the Single Mom status, Life will no longer be the same again!

According to the Organisation for Economic Co-operation and Development (OECD) report in 2014, 17% children in the world, aged between 0 and 14, lived in single-parent families. The report also suggested that these households are run by single mothers across 88% of instances.

Fast forward to 2018, and in the US alone there were 11.3 million families headed by a single parent. Across 81% of these instances, that head of the family was a woman.

‘The Life of a Single Mom’, a sensitisation platform aimed to educate on single motherhood, reports that the US has 300% more single-mother led families than what it was back in 1960.

Switch to a different part of the world – Japan – and a 2018 Bloomberg report suggested that between 1992 and 2016, the country’s single mother household shot up by 50%.

On the other hand, child poverty in single parent families was marked at 56%, the highest among nations covered by OECD.

A look at the numbers and one can easily imagine that single parenthood is no easy bargain. Especially for women, specifically because of emotional, biological and financial differences. The status of a single parent can come down hard on them.

However, it must also be said that with more awareness the world has come to acknowledge that women might well need to choose single parenthood over relationships that are toxic and dangerous.

That is still not to say that single motherhood comes with its own set of challenges and in this piece, we’ll get to know some obstacles and then ways to deal with them, without falling apart. 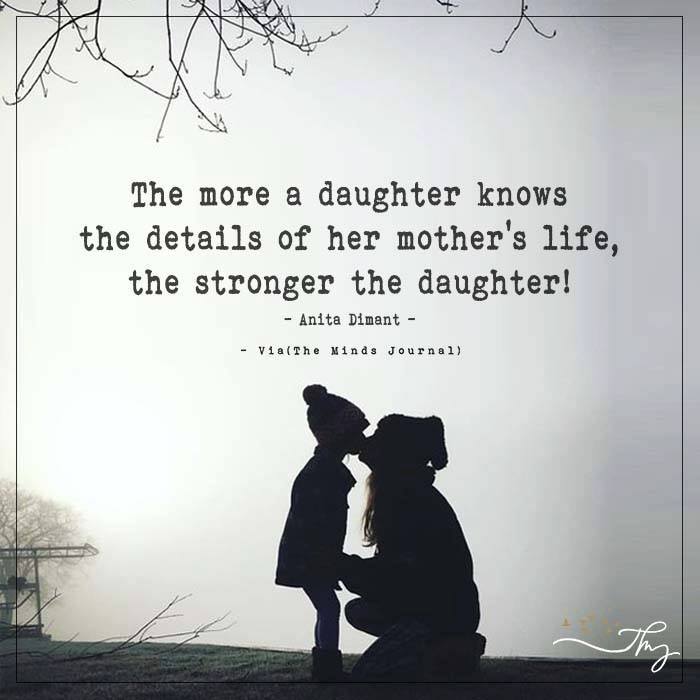 With children to look after and no partner to turn to in times of financial worry, single mothers are at a disadvantage.

It is also frequently believed that single mothers receive assistance from the government.

According to the 2009 US Census Data, only 41.3% of all custodial mothers receive financial assistance from the government.

Other problems like inequality in gender pay also contribute to the larger issue, leaving single mothers to fend for housing and general upkeep of their children, leaving little for education and health.

No matter what your pay packet is, one strategy to cope as a single mother is to proactively look at budgeting.

Some experts say that a stash that covers for all realistic expenses including healthcare and education is a good direction to move towards and maintain.

Alongside, it might also be important to sensitive your children about finances and what expectations of theirs can be met without hassle.

This will keep communication open and also allow you to provide from an authentic space. Developing a plan to get better pay is also a long-term approach that can retain your ambitions and give you hope.

It is not tough to guess that when women come to be single mothers, they might still have notions of the “perfect family” intact. Consequently, they look at their own circumstances through that lens.

This means that the absence of a male figure, who acts as a father gore to the child or children, is then felt more strongly. This sends many single mothers to doubt and guilt trips.

“Am I doing enough for my child?”

“Could I have done this better if I had a partner?”

“How good am I as a mother if I couldn’t even figure the dynamics of an adult relationship?”

This can take the individual’s world by storm. So what can you possibly do about this kind of guilt?

Journaling can be an easy method to note your guilty feelings and thoughts.

If you allow yourself some time and space, your writing might reveal what the real source of guilt is. Once you discover that you might want to find out if it’s warranted or not.

If your guilt is only partially yours to own, you may then figure out steps to move past what is not yours.

Parenting during a pandemic is tough. Here's how to help your kids become emotionally intelligent and resilient
Read more
Entertainment

These Ted Talks are sure to ignite their passion and move them to think differently. All the videos are inspiring, engaging, and motivating.
Read more
wpDiscuz
1
0
Would love your thoughts, please comment.x
()
x
| Reply