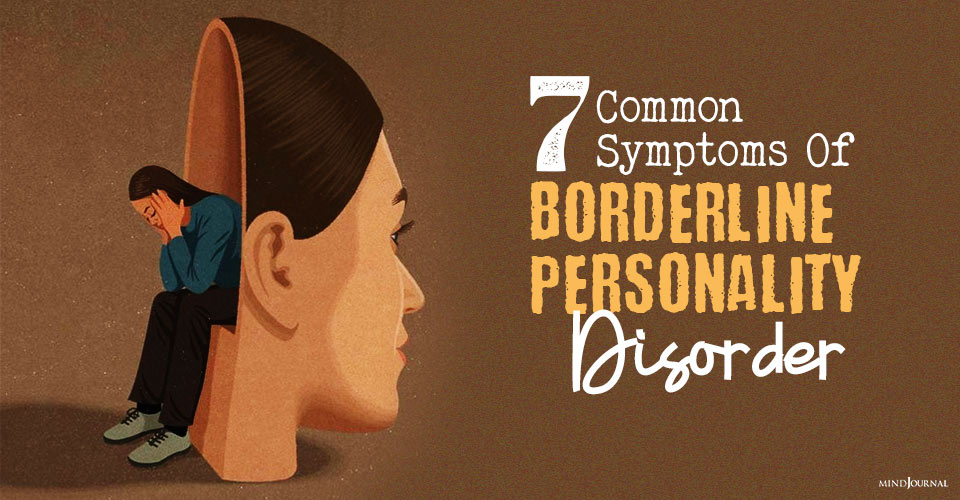 What is Borderline Personality Disorder (BPD)?

Borderline personality disorder is a psychiatric condition that affects how we think and our ability to manage our own emotions. It can severely impair our daily functioning by impacting our emotion regulation abilities.

It is also known as emotional intensity disorder (EID) and emotionally unstable personality disorder (EUPD). However, there may be some debate regarding the use of these alternate terms for BPD.

Sufferers are often afraid of abandonment, feel insecure and find it hard to cope with loneliness. However, negative behavior patterns, like mood swings, impulsivity and anger makes it hard for them to develop close relationships. Onset often occurs during early adulthood, but the symptoms can get better in later life.

Treatment can help to relieve symptoms and enable someone suffering from borderline personality disorder to live a satisfying and healthier life.

People struggling with BPD tend to experience instability, uncertainty and rapid mood swings. Their relationships are usually unstable as their feelings change from liking someone to becoming intolerant of that person very quickly.

They see everything in extreme and act recklessly. However, as some of the symptoms of borderline personality disorder are similar to the signs of bipolar disorder, identifying BPD can be a bit confusing.

If you suspect that you or someone you know is suffering from BPD, then here are some of the most common borderline personality disorder symptoms and signs –

If you are coping with BPD, then you are prone to experiencing frequent mood swings and these episodes of variable moods may last for a few days. You may feel a wide range of moods and emotions in a short period of time, changing from anxiety, joy, guilt, hatred, uncontrollable anger, love, shame, fear or irritability.

These emotional changes can occur suddenly and rapidly leaving you feeling unstable and uncertain. This can affect how you interact with others, lash out at your loved ones and find it difficult to control difficult emotions.

People struggling with borderline personality disorder have a strong fear of being left alone, separated or getting rejected by others. They take a lot of effort to avoid perceived or real abandonment. This makes them build and end new friendships and relationships quickly.

They may spy on the people they love, constantly track their whereabouts or try to manipulate them to prevent break ups or relationship dissolutions. Contrarily, they may push someone away if they feel they are becoming too close, in order to avoid rejection.

Uncontrollable and sudden anger outbursts are commonly experienced by people with BPD. You are likely to have a short temper and struggle with controlling extreme anger as a sufferer.

Once your anger is triggered, you become consumed by rage and start shouting and throwing anything you can grab. It should be noted that this anger is probably directed more at yourself than at others.

If you have BPD, you may also engage in self-destructive behavior and sabotage your relationships, career and happiness. However, such reckless behavior is typically difficult to control for the sufferer.