Being An Empath: Unfolding the Higher Paradigm 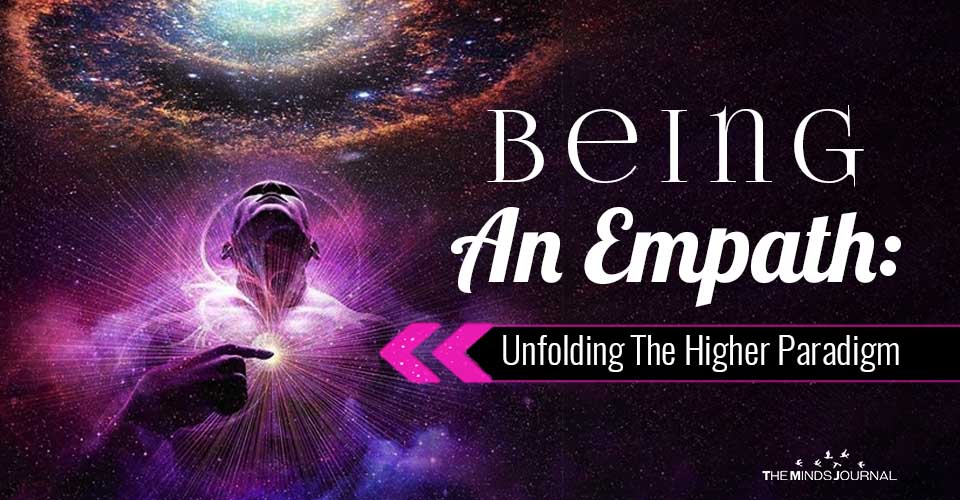 Being an empath has its benefits, but it also has its own share of troubles. And if you do not work to get rid of them, it will take a toll on you.

Being a sensitive person in a highly desensitized world can be worrisome at times as one tends to absorb energies which are not our own and get conditioned to believe ourselves to be a certain way … fueling the ego even more.

There are many a pitfall on the spiritual path of awareness … for one, the idea of having acquired knowledge or enlightenment of some kind without having lived through the hellish realms of dark despair and grief brings one back to similar learning experiences we thought we had once mastered.

Once we realize we are sensitive to energies (some call us HSP, a Highly Sensitive Person) we become more aware of the present moment, more in touch with reality without being affected by our fears and paranoia about the past and the future. Experiencing increased synchronicity and the cessation of worry are signs of an awakening brewing within our being. We can quickly be drawn into the world of illusions (Maya), getting sucked into self-created whirlpools of darkness and despair, while trying to gratify the hunger of our Ego.

For all empaths its imperative to let go of unnecessary baggage and mental clutter which keeps us from accessing our intuition and other extrasensory abilities. It’s one thing to theorize universal love … infinite consciousness …. oneness … to live it one has to experience all the shades of life …. from light to dark … dull to bright … all of it. If you consider yourself an empath and a lightworker … you know the energy and you know how to trans-mutate when the need arises.

Imagine being able to feel and sense everything, whether positive or negative around you, 24/7. An Empath can’t turn off empathy (unlike someone who is perhaps ’empathizing’). It is possibly one of the most challenging of psychic gifts to master. I am an Empath who has spent nearly two decades, since awakening, mastering my empathic nature. It is an ongoing process. I am still not perfect and not sure that I ever will be whilst incarnated here. I am however content, despite the challenges of integration, as I see it as an incredible gift to humanity…

Empaths incarnate into this world without a manual. Some seem quite blessed in that they bring with them the memories of mastery from past lives. Even then, remembering is often a bumpy journey in itself. To add to the confusion, most Empaths cannot tell the difference between their own energy and someone else’s.

Something happened on my journey where I just ‘got’ the difference. It came from increased presence. There is a subtle vibrational difference that we can discern when we are fully present. Constantly attaining presence within spiritual evolution is a very important key to mastering empathic gifts that I cannot over-emphasize.

Want to know more about being an empath? Read The 5 Powers Of Empaths

Everything is energy, pulsating particular vibrations. Since an Empath feels the energy, just like a living person breaths air, it is understandable why a few issues might arise as an earth-incarnated-being. Humanity (apart from perhaps indigenous cultures), is one big confusing energetic vibrational mess! The modern world is a melting pot of fractured and frantic energies: for example, loaded emotional projection, hidden agendas (whether personal or global), wi-fi, mobile phone radiation, electric gadget emissions, multi-media marketing designed to allure and captivate, highly processed foods, TV, the thudding din of consumerism… the list goes on and on.

Empaths will feel the energy in the field, feel the energy of conversation, feel body language, feel words used (or not used) without intellectual interpretation. They will intuitively know what energy is ‘really’ about despite what is conveyed on the surface. They will also know what a person is really saying, no matter what words are being offered.

Because of the tendency for people to hide the full story, or try to control the situation, an empath will tend to feel a huge inner conflict or inability to process the enormity of the engagement.

One of the main problems for Empaths is the lack of transparency and honesty in the world and the consequent resentment of having to process all the energy that is not in full view. Of course, lots of these sensitive beings struggle also with things that are in full view too.

Most people who have this trait do not see it as a gift. I would more often expect to hear the pleading cries to make it stop. Initially, it often involves being so overwhelmed with feeling energy that it is challenging to function in an ordinary sense. Empaths often come across as over-emotional, at times others become emotionally detached in order to cope. It wouldn’t be unusual that they might just ‘freak out’, without apparent cause. They often prefer their own company and don’t like to build many personal relationships.
In my early days, I used to cry out to the universe

“I don’t want to feel all this energy – it’s not mine”…
the universe would always reply that it is a gift.
“How on earth is this a gift!!!”

I often found it difficult to get close to people in a personal ‘every day’ sense. It would drive me nuts, so I would prefer independence or distance. Independence and contentment with only a couple of close friends still feel very natural to me. In a way, it’s a saving grace.

A powerful impetus to sort it out.

The initial overwhelming intensity served a wonderful purpose for me. It evoked a powerful yearning to master my unique configuration here as an earth-being. It created the impetus for me to come to terms with my natural born empath traits and master them, eventually finding a high altitude of peace and functionality with it all. 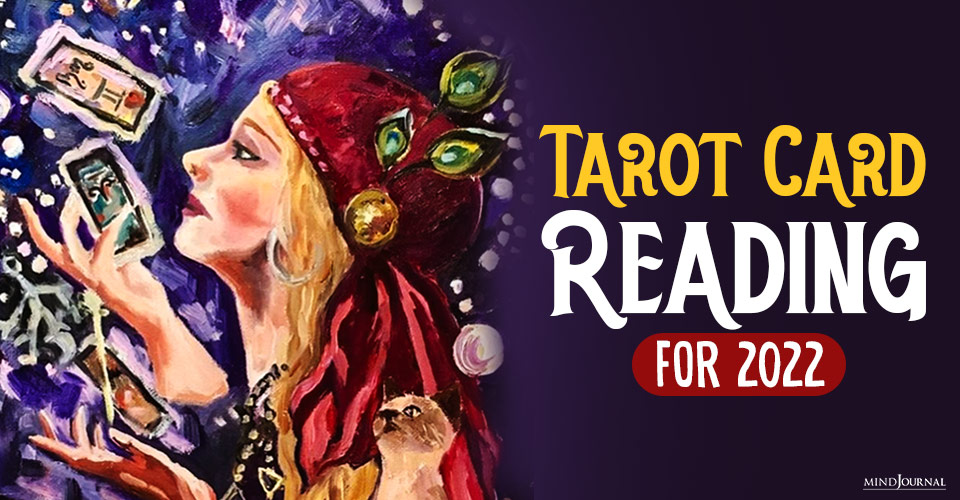 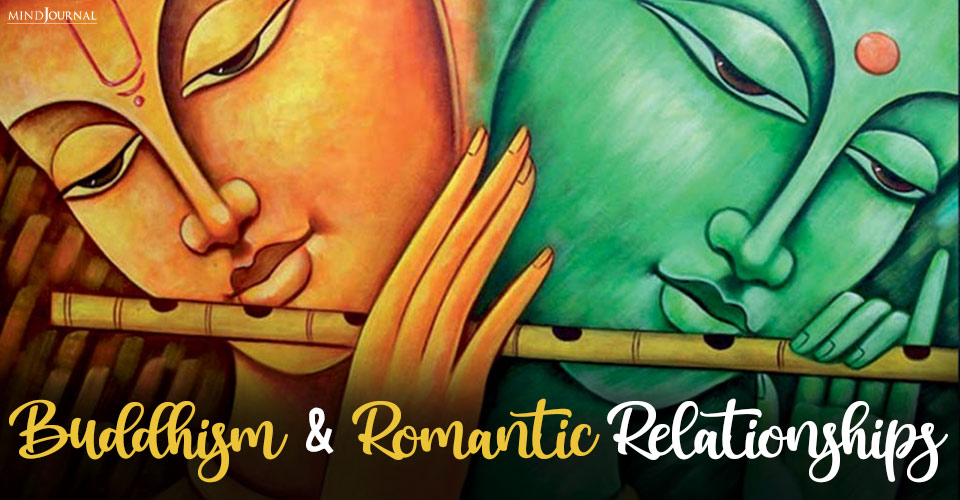 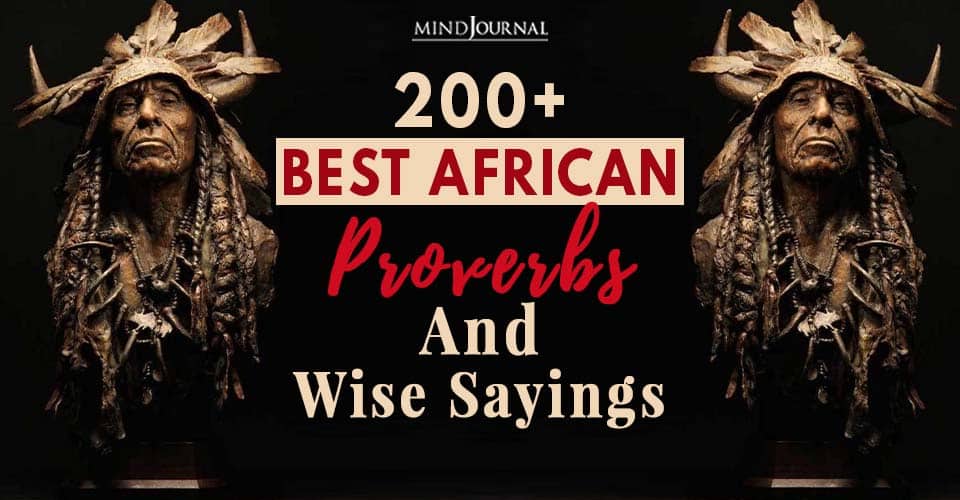 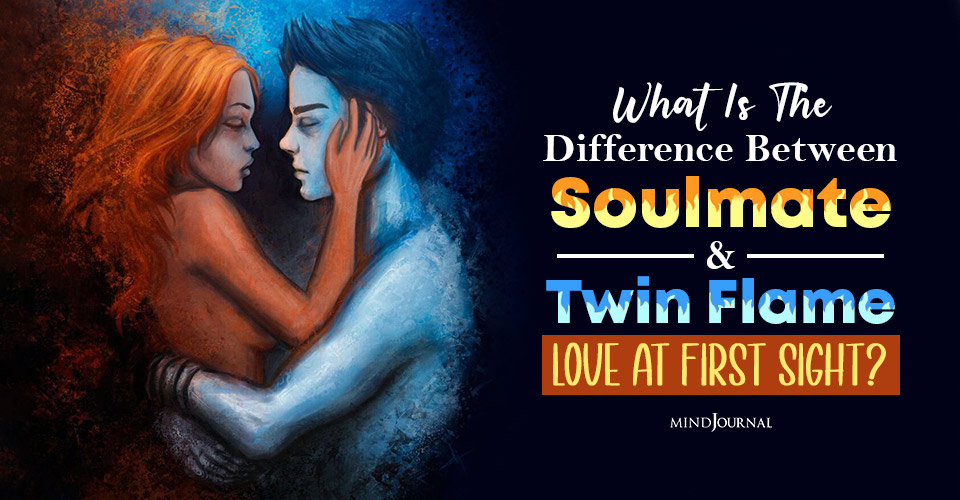 What Is The Difference Between Soulmate And Twin Flame Love At First Sight?

Soulmate love is also very intense when it occurs at first sight. You may feel many of the same feelings as described in twin flame meetings. But there are three differences.