27+ Cool New Words To Add To Your Daily Conversations 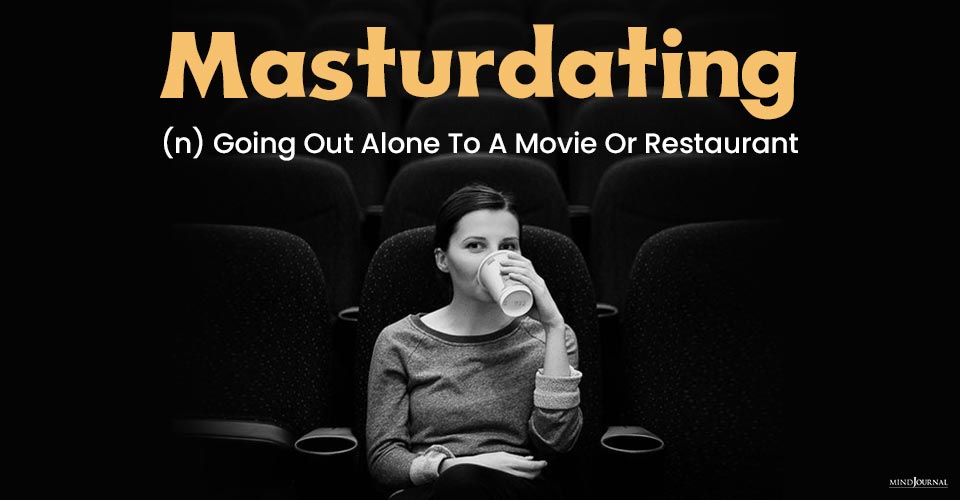 Have you come across a few new words that are on everyone’s lips these days that aren’t even in the dictionary? Well here are a few for you to learn.

English is an ever-evolving language with new words cropping up every now and then. In this age of social media, these new words are getting immense popularity amongst the youth due to them being cool, fun and most importantly, relatable.

27+ New Words With Meanings For You To Learn

What does the fantastic word “Bedgasm” mean, which combines two of our favorite things?

The urban dictionary defines a bedgasm as a sense of complete euphoria that peaks upon getting into bed after an 18-hour workday, a lengthy road trip, or hours of physically taxing physical exertion. The physical release has been compared, in ideal circumstances, to an intense sexual experience.

Masturdating is merely the act of dating oneself, and it’s from the snarky name.

This new word refers to getting away from it all and spending some quality time by oneself.
You don’t have to wait for someone to ask you out on a date; just get dressed and go for it. Spend some time visiting the newest exhibition in town or that adorable eatery serving delectable fare.

Do you know what an askhole is? It’s a term that has lately been used to characterize someone who seeks your advice but never acts on it.

The practice of arranging clothing on a chair to serve as a substitute for a dresser or closet. One can always rely on a floordrobe if a chair is not readily accessible.

A pointless exchange in which nothing is explicitly stated, explained , or elaborated upon. This often happens in gatherings like parties, bars, or other occasions where having a meaningful discussion is next to impossible.

When a text message is sent, there is an expectation that the recipient will reply. This wait, which is typically excruciatingly lengthy, is referred to as the “texpectation.”

Destinesia is when one if affected with the loss of memory to recall the purpose or intention of one’s destination. However, this is not a medical term.

Someone who repeatedly makes mistakes or propagates error. Holds on to a mistaken belief and thinks it is true, but anyone with common sense can see they’re wrong.

Being unable to stay awake and attentive while riding in a car or any other vehicle, such as a train, plane, or bus.
irrespective of whether you are a driver or passenger.
Do any of your traveling companions fall asleep as soon as the car begins to move?

People that only pay attention to their phones while they are with you. Have you come across somebody like this?

It’s when someone is dating and chooses to ignore their friends. The hiberdating couple may occasionally appear in public gatherings.

The two will annoy everyone in their surrounding during these appearances by never acknowledging anyone but only being with each other and constantly touching or caressing each other.

A person who is extremely ambitious will not hesitate to walk on others in order to achieve their goals.

Read Things You Will Understand When You Are Ambitious But Also So, So Lazy

A pile of cushions and blankets where you can hide while using the internet for long periods of time.

An unanticipated, frequently unpleasant follow-up to a case that had been considered solved.

It means “you are the universe”. This describes a person who is utterly egocentric, arrogant, and selfish, primarily narcissistic.

Read 7 Signs of A Female Narcissist