Why An Empath Reacts Unusually To Lies and Inauthenticity 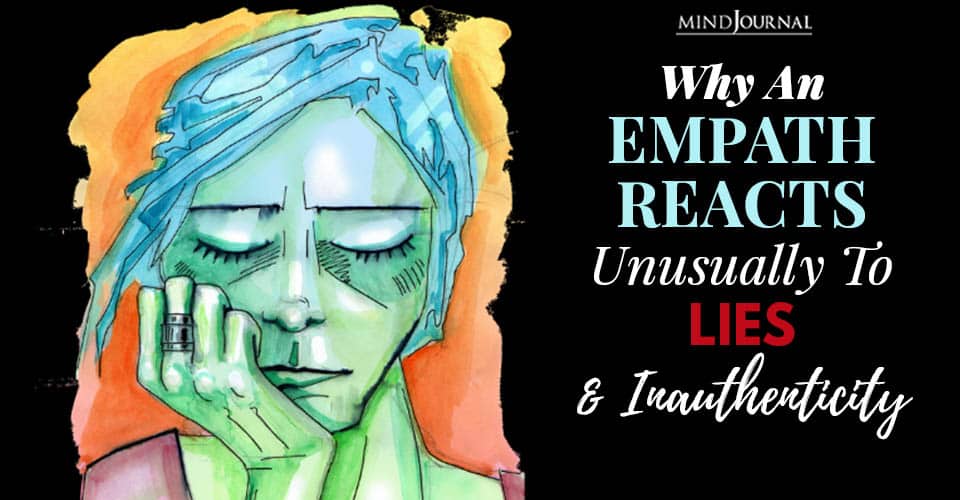 An Empath reacts unusually to lies and inauthenticity not just because these things are wrong, but also because they don’t have the capacity to make their peace with something so low-vibrational.

Empaths have a strong sense of integrity. They know they shouldn’t lie for personal gain, or to manipulate others, and although they strive towards living their truth, it is difficult to do when the world is filled with such dishonesty and corruption.

We are living in a time where silver-tongued fraudsters, who spin twisted webs of deceit, are rewarded for their outspoken dishonesty, and those who speak their truth often get attacked.

And because of this, many end up living in a state of cognitive dissonance.

Whilst the world is awash with such hyped propaganda and disinformation, something will always feel off to the Empath.

Continuous lies cause conflict and chaos within the Empath psyche, and the current global deceptions is a reason many are struggling to accept, or find, their roles in life.

But it’s not just living under a disingenuous, power-corrupt establishment that creates an imbalance within the Empath, simply being in the presence of inauthenticity throws them into disarray.

When in the company of those whose words don’t match their vibrational energy, the Empath brain tends to scramble. So much so, they struggle to form a coherent sentence when in their presence.

This mind-numbing effect is caused by the ‘Empathic antenna’ sensing all is not what it seems. It is detecting a person not showing the true reflection of who they are.

Related: Signs you are an Empath

In most cases, when someone creates a fake persona, it is a way to hide a side they believe will be rejected. Every human wants to feel special and loved. And if someone feels unworthy, they may create a fake side they hope will be accepted.

But inauthenticity breeds and feeds. And an initial quest to ‘fit in’ can escalate, over time, into a darker manipulative personality.

When an Empath encounters inauthentic people they may, initially, assume it is their own insecurities creating the unusual ‘freeze effect’ they experience. But what is really happening is a brain scramble caused by contradictory energy.

Brain scramble may cause: confusion, stumbling over words, memory and thought process being unpleasantly affected, nervousness, and anxiety.

I believe this ‘brain-scrambling’ is a form of protection. The brain is alerting us to an inconsistency, or contradiction, within the energy connection. We don’t always know the nature of the contradiction but just that something is off (it is up to us to decipher our reactions).

Anyone who is not emanating truthful vibes will put an Empath on high alert!

I believe these current times are all about finding and living our truth. Lies are being exposed because it is time for everyone to start living authentically (Sadly, this will probably take some time).

During this period, whilst the world is in such upheaval, many have found staying away from people and hiding out in their sanctuaries allows for freedom and authenticity. When they spend time alone, or with their nearest and dearest, the Empath gets to be their true authentic selves.

Related: 27 Traits Of An Empath

Spending time alone is essential for growth. When away from the noise of negativity and distraction, you get to find yourself and evolve as an Empath.

Discomfort serves a purpose; without it, we would not pursue progression.

So, to close, although it may cause discomfort and frustration, the inauthenticity sensed in others can serve the Empath in many ways.

It may be hard to comprehend, but trust all you experience, as an Empath, is pushing you in the direction of something magical, and keep following those stepping stones. 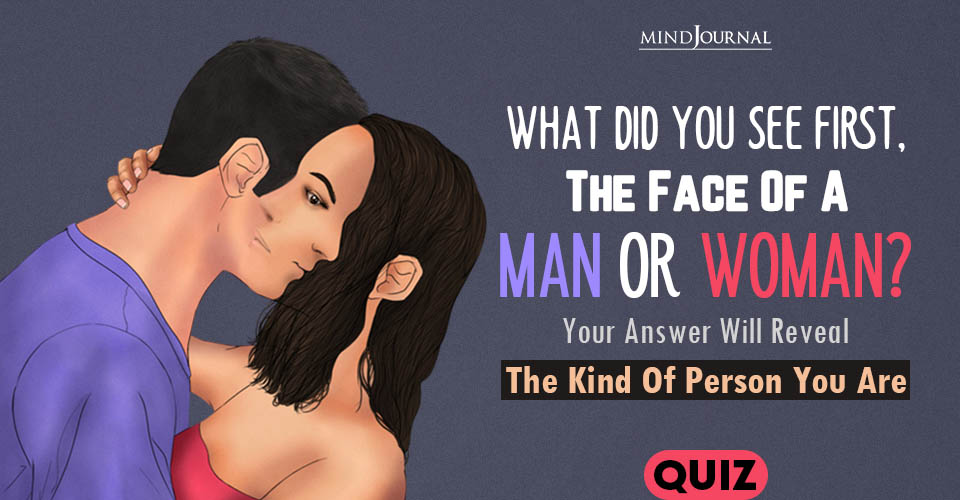 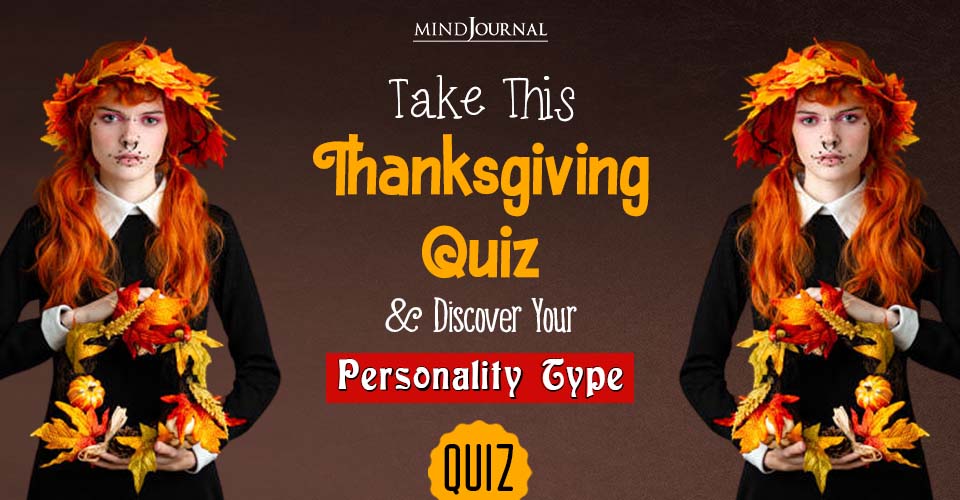