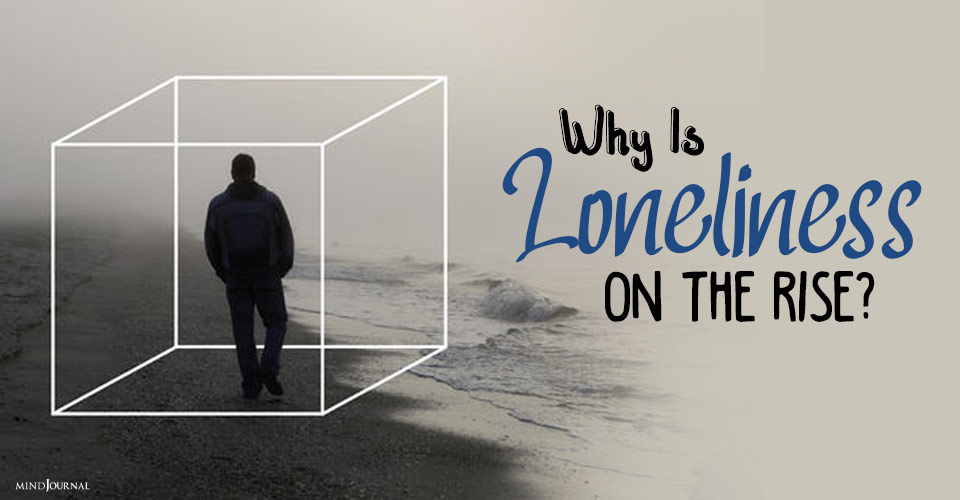 Loneliness is a common feeling that we all experience at some point in our lives. It can often be caused by our isolation from other people. However, as the number of cases are growing and loneliness is becoming recognized as a major public health issue. Learn why is loneliness on the rise as well as the psychology behind it.

Why Is Loneliness on the Rise?

These were, of course, completely ordinary rocks that could be plucked from anyone’s backyard. But pet rocks flew off the shelves. In 1975, over 1.5 million rocks were sold, which made their “inventor,” Gary Dahl, a millionaire almost overnight.

The Pet Rock was a quirky fad that faded out in less than a year. But the fascination with it holds a deeper truth about human nature: We effortlessly assign animacy and human-like characteristics to clearly inanimate things. At the level of facts and information, we know it’s a rock. But when we look at it, we can’t help to feel that it’s more than that. It has a mind of its own with thoughts, feelings, and emotions just like we do.

The key to the pet rock’s success may have been the way it ingeniously tapped into this tendency. Each rock came with a 30-page, tongue-in-cheek manual for its care. This included gems such as, “If, when you remove the rock from its box it appears to be excited, place it on some old newspapers. The rock will know what the paper is for and will require no further instruction. It will remain on the paper until you remove it.” We’re so primed to apply animate characteristics to things, that these were all the hints we needed.

Related Loneliness In Children: This Is What You Can Do As A Parent

In 1975, the pet rock was a fun fad but today they could be taken to mean something else entirely: a cure for loneliness. More and more often, we humans are turning to inanimate objects to fill our unmet social needs. If we can so easily see a rock as “human-like,” just wait for what artificially intelligent algorithms and anthropomorphic robotics can do. As we’ll see, modern technology is galvanizing the loneliness economy.

Wherever we look there’s money to be made from loneliness. It’s a booming business. But how does loneliness “work”? And what kind of market opportunities does it present? To understand how loneliness influences consumer behavior, we first have to understand a bit about social psychology.

The Psychology of Loneliness and Why It’s On The Rise

Humans are deeply social creatures. Our ability to collaborate may be the hallmark of the human species. We can’t run the fastest, fight the most ferociously, or see the farthest. But, at our best, we can work together better than any other species.

This means that “feeling social” isn’t just a mood for happy hours and weekends. It’s always with us; one of our key drives, just like thirst and hunger. We have a natural predilection towards being in the presence of others and are typically much more content when others are around. And just like hunger and thirst, we feel something is missing when our social needs aren’t met. When we go through periods of isolation, as many have had during COVID lockdowns, we experience a feeling of withdrawal. 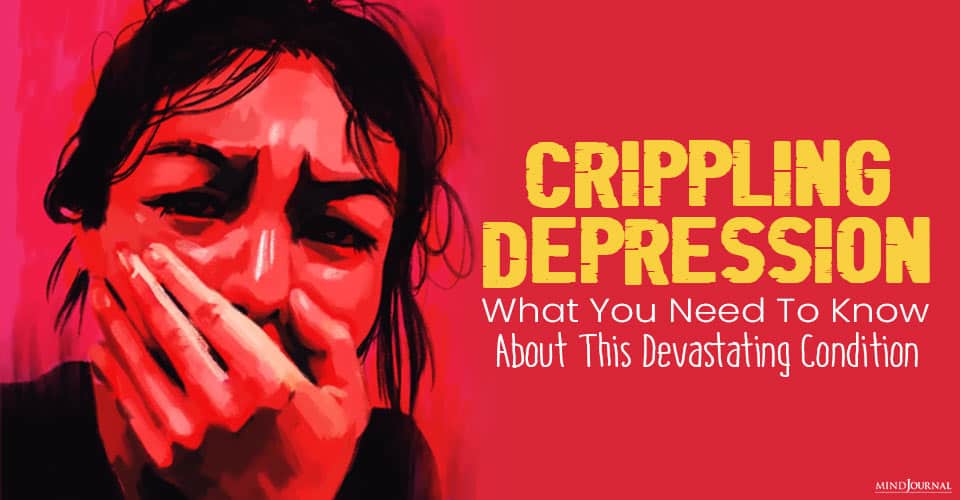